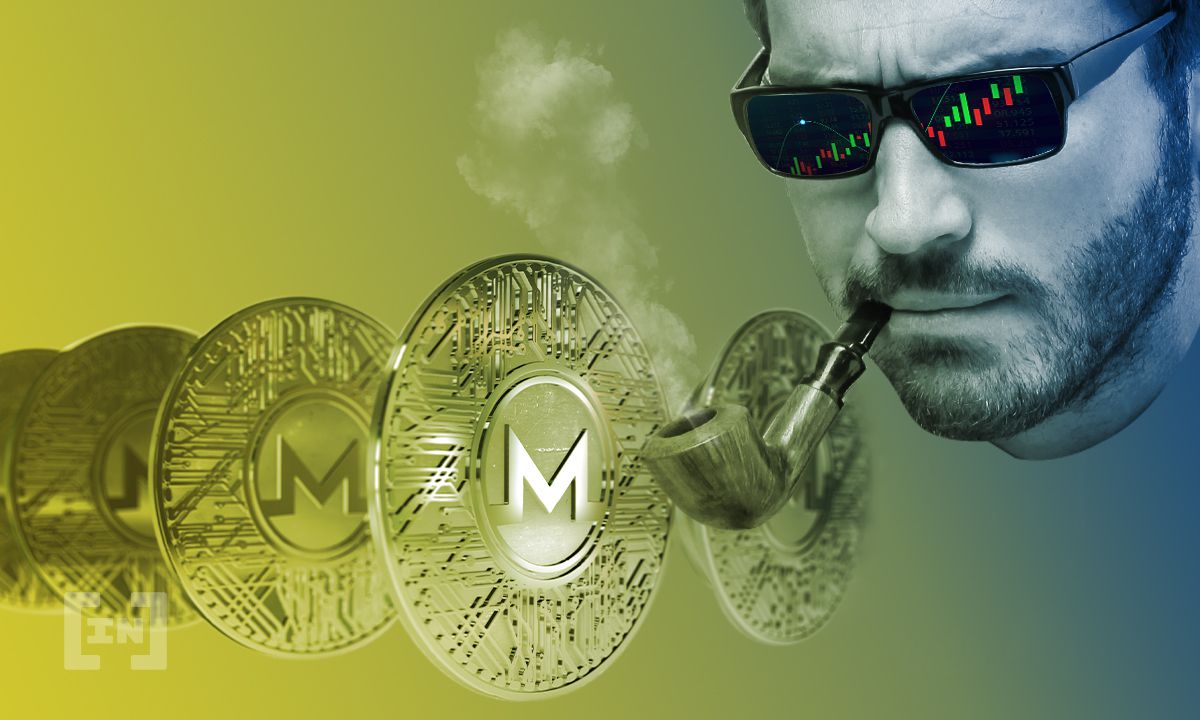 Using privacy coins offers near-anonymity. This is their main appeal, but also why exchanges are dropping the coins and scrutiny from regulators increases.

On New Year’s Day this year, Bittrex announced that it was removing three of the most popular privacy coins.

The Bittrex tweet cited a more detailed release on the company’s website made on Dec. 29, 2020. However, the fact that there was no further explanation for the coins’ removal besides a reference to its removal policy was reflected in the page’s poor helpfulness rating.

This news came as scrutiny against privacy coins grew over the past few years. In some cases, countries have banned them outright.

Authorities cite the coins’ capacity to fund terrorism and human trafficking, and other crimes as the reason for shutdowns and bans. However, research shows minimal evidence for this, and some argue privacy coins can comply with anti-money (AML) regulation.

In this piece, we will discuss what privacy coins are and explain how a few examples work. We will look at why exchanges are distancing themselves from these coins. Finally, we’ll briefly highlight its potential impact on the industry of privacy conducive encrypted technology.

One of the most appealing features of cryptocurrency for users is its ability to make payments more anonymously.

However, due to blockchain being open-source, transactions with crypto such as bitcoin (BTC) are visible on its distributed ledger. Most exchanges also implement know-your-customer (KYC) policies as well.

Privacy coins come closer to the ideal of transacting anonymously for those who hold privacy as a high priority.

While privacy coins are still exchanged on the public ledger, wallet addresses are hidden. As a result, it hides any information that can trace the wallet back to its owner. The transaction is still visible but near-anonymity is achieved, due to the improbability of tracking the hidden wallet address.

The most widely used privacy coin on the market is monero (XMR). Its use of stealth addresses and ring signatures make transactions untraceable.

“Ring signatures” anonymize the sender. A “ring” of users sign the transactions along with the sender when the funds are sent. This makes it nearly impossible to determine who the actual sender was. This process is transaction mixing, which other privacy coins also use.

Another popular privacy coin is dash (DASH). However, privacy is not its primary purpose. As the name implies, its main focus is transaction speed.

However, its creators enabled it with PrivateSend. This is a way to make transactions privately, which has proven popular with traders. The optional feature uses coin mixing via Coinjoin integration to keep transactions anonymous.

With PrivateSend, a transaction intention is sent from one dash wallet across the network to different master nodes. Here it pairs with the other party to the transaction. Then that pairing master node will mix each “input” and return them back to each corresponding wallet, with a slightly different address. This is called a change address.

As they take up more space on the blockchain, these PrivateSend transactions carry a higher fee.

Zcash (ZEC) is yet another popular privacy coin that also operates on a public blockchain.

It has transparent transactions, where addresses and other details are displayed. However, there are also private transactions, which are encrypted. In those cases, the blockchain only registers that the transaction took place.

The most compelling benefit to using privacy coins is naturally increased privacy and anonymity in transactions. This freedom from scrutiny has a philosophical and pragmatic basis.

On the one hand, there are those who would argue that privacy is a human right. Such precedents have been made citing amendments to the U.S. Constitution. On the other hand, keeping transactions free from potentially prying eyes prevents inquiry, investigation, and interference.

This makes them less than ideal if a user is making transactions relatively frequently. More substantially, because of their potential to aid in money laundering, privacy coins suffer from tremendously bad PR.

One consequence is that exchanges are now distancing themselves from privacy coins for failing to meet anonymity requirements.

The recent Bittrex example is only the latest case. CoinBase stopped supporting Zcash in August 2019, while OKEx in South Korea did the same the following month.

In some countries, the ban has been instituted on a national scale. From March, South Korea is now no longer allowing its crypto exchanges to host privacy coins. The country’s Financial Services Commission (FSC) said this is because the coins help facilitate cybercrime syndicates and money launderers.