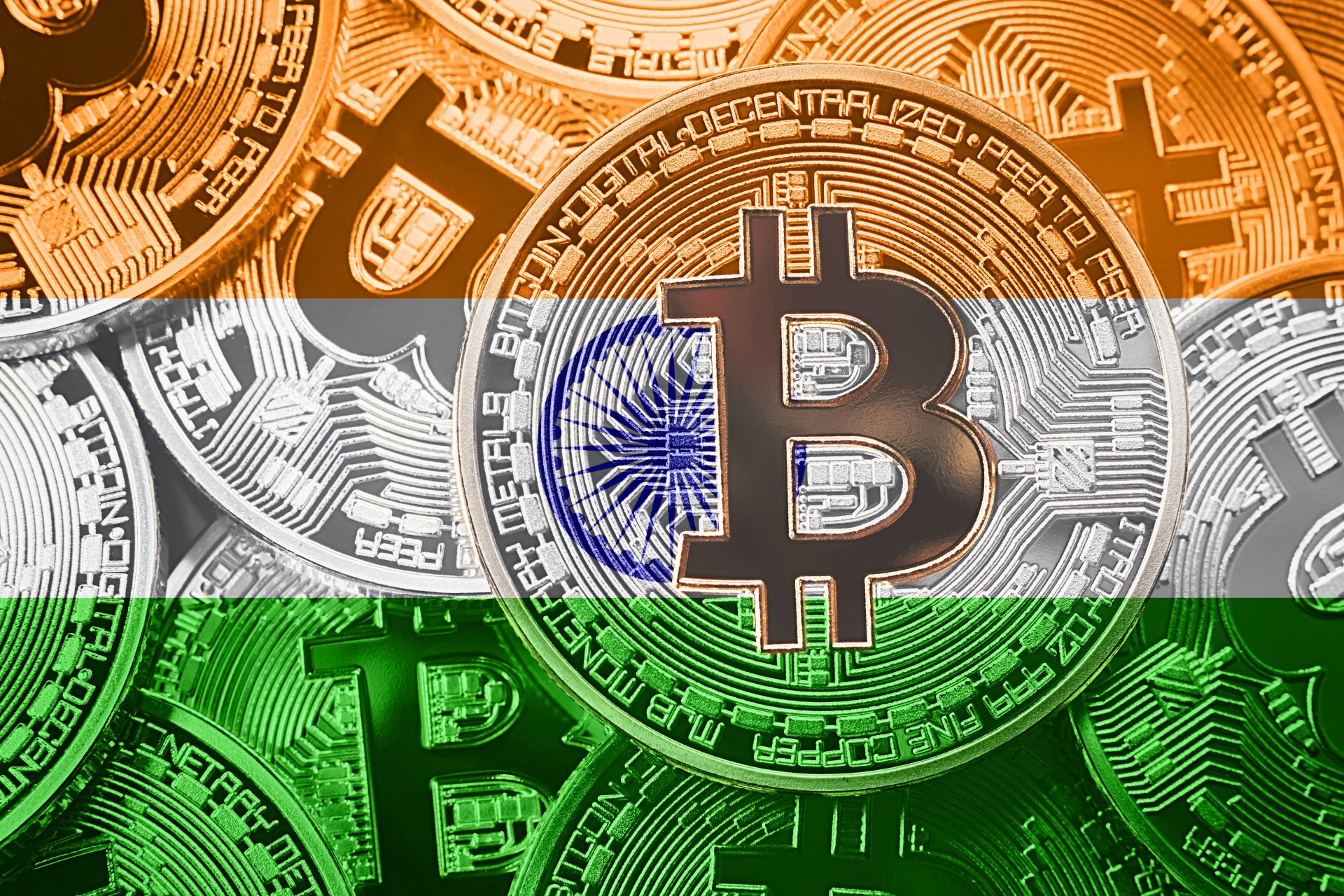 This week, it was revealed that India would seek to impose some of the most stringent rules globally on cryptocurrencies, banning citizens from owning, trading, transferring, or mining assets like Bitcoin and altcoins. The move comes as cryptocurrency technology captures the interest of the financial world, Bitcoin grows considerably, and India plans to introduce its own digital currency framework.

But could this be the start of a domino-like effect where other weaker governments and economies attempt to – due to strength in numbers – follow suit and starting banning cryptocurrencies also? Here’s why that won’t likely happen, and even if it does, it’ll have very little impact on the growth of the asset class.

India Proposes Ban On Bitcoin, Illegal To Own, Trade, Mine Crypto

According to officials with “direct knowledge of the plan,” India will soon introduce a bill that proposes a sweeping ban on the digital asset class, including Bitcoin and altcoins like Ethereum and others. The ban includes possessing any assets, as well as conducting any activities related to cryptocurrencies, including mining, trading, investing, and more.

RELATED READING | NO, A WHALE DIDN’T CAUSE BITCOIN TO CRASH OVERNIGHT

The same officials familiar with the matter claim that they are confident that the bill will gain enough support under Prime Minister Narendra Modi’s majority control over parliament.  The bill would allow citizens a six-month period to liquidate assets, which could theoretically have an impact on price appreciation during that phase as supply enters the market.

The news was enough to cause a 10% correction in Bitcoin price, which set a new record high over the weekend. However, could it also end up causing a domino effect where other governments join India in banning cryptocurrencies, either due to an interest in establishing their digital currencies, or even in fear of further growth in the sector.

Domino Effect, Or Falling In Line To The Incoming King?

Among the reasons given for the new bill, is the fact that India is building its own framework for a national digital currency. India is essentially snuffing out the competition, so that their currency can dominate when the time ultimately arrives for it to debut.

Other nations are right behind them in building their own technology, and could also see the ongoing Bitcoin revolution as a threat. In such a future, sustained selling due to investors being forced to liquidate holdings globally, could take the momentum entirely out of this bull market, stock-to-flow model or not.

Any such future, is highly unlikely, however. The reason for Bitcoin and other cryptocurrency’s growth, isn’t all due to digital scarcity. Bitcoin is also censorship-resistant, meaning that although a government can ban someone from owning it or using it, there’s no way the government can actually confiscate it from a user unless it is held in a wallet by a third-party that could act on the government’s behalf.

If stored properly on the blockchain, India cannot take its citizen’s BTC. Savvy users will find ways to circumvent the law.

Bitcoin down (-7%) as India takes steps to ban it. This is typical of weaker governments who see their lack of monetary control as a threat to their existence. Can’t blame them. But it isn’t going to work…

India might also come faced with the fact they’ve made a grave mistake, if Bitcoin eventually comes fully into favor, potentially as the next global reserve currency. All they’ll have done, is diluted their citizens from the rest of the world’s wealth, setting the country back ages in progress.

So while a domino effect could possibly happen, any governments that follow India’s lead here could end up toppling one by one.

Bitcoin Climbs Back Above $20K, A Bit Of A Relief To The Sinking Crypto Market