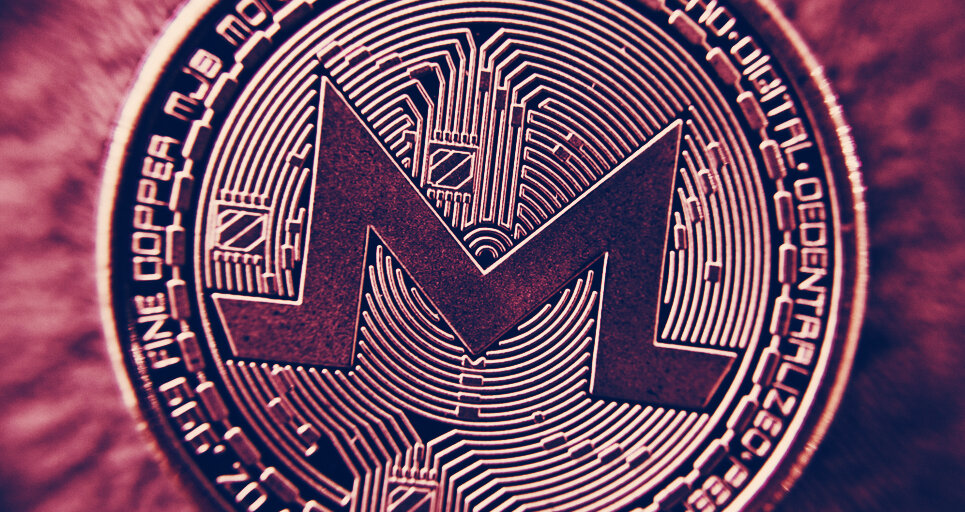 Earlier this month, the United States Internal Revenue Service (IRS) put out a call to companies to submit proposals for methods to break the privacy-centric coin, Monero (XMR)—with the potential for a $625,000 contract for the chosen firm or firms.

The IRS wasted no time in making its decision, announcing today that it has chosen two companies for the task: cryptocurrency investigation and transaction monitoring firm Chainalysis and data forensics analysis firm Integra FEC.

Marcela Almeida, the IRS contracting officer on the project, confirmed to Decrypt that each firm received its own contract worth up to $625,000, which means the federal agency is potentially ponying up a total of $1.25 million to trace transactions made with the privacy coin.

As detailed in the original request, chosen firms will receive an initial $500,000 payment to develop the proposed tool or solution for tracing Monero transactions, and then can receive the $125,000 balance if the submitted tool passes testing and is approved.

The fact that Ciphertrace isn’t getting this money speaks volumes…

Members of the Monero community disputed that announcement, however, given the methods in which the purportedly untraceable coin covers its tracks, including obfuscating wallet addresses and transaction amounts. That’s a big part of why it’s the most popular privacy coin today, but also why it’s increasingly used for ransomware demands and other illegal activities.

Even CipherTrace suggested at the time that its toolkit offered less certain tracing than you’d find with Bitcoin, for example.

“You can’t be as deterministic as Bitcoin. In tracing Monero, it’s really more of a probabilistic game,” CipherTrace CEO Dave Jevans told The Decrypt Daily host Matthew Aaron. “You can say: Well, I have 98% probability that this went from this address to this address, or 78%, or that type of thing. It takes a different approach, rather than [saying]: I’m going to guarantee everything is perfect…”

However, the IRS believes that Chainalysis and Integra FEC can potentially develop working tracing tools for Monero. Each contract stipulates that a working submission is due in eight months’ time, so we may find out next summer whether Monero is really as private as it’s claimed to be.