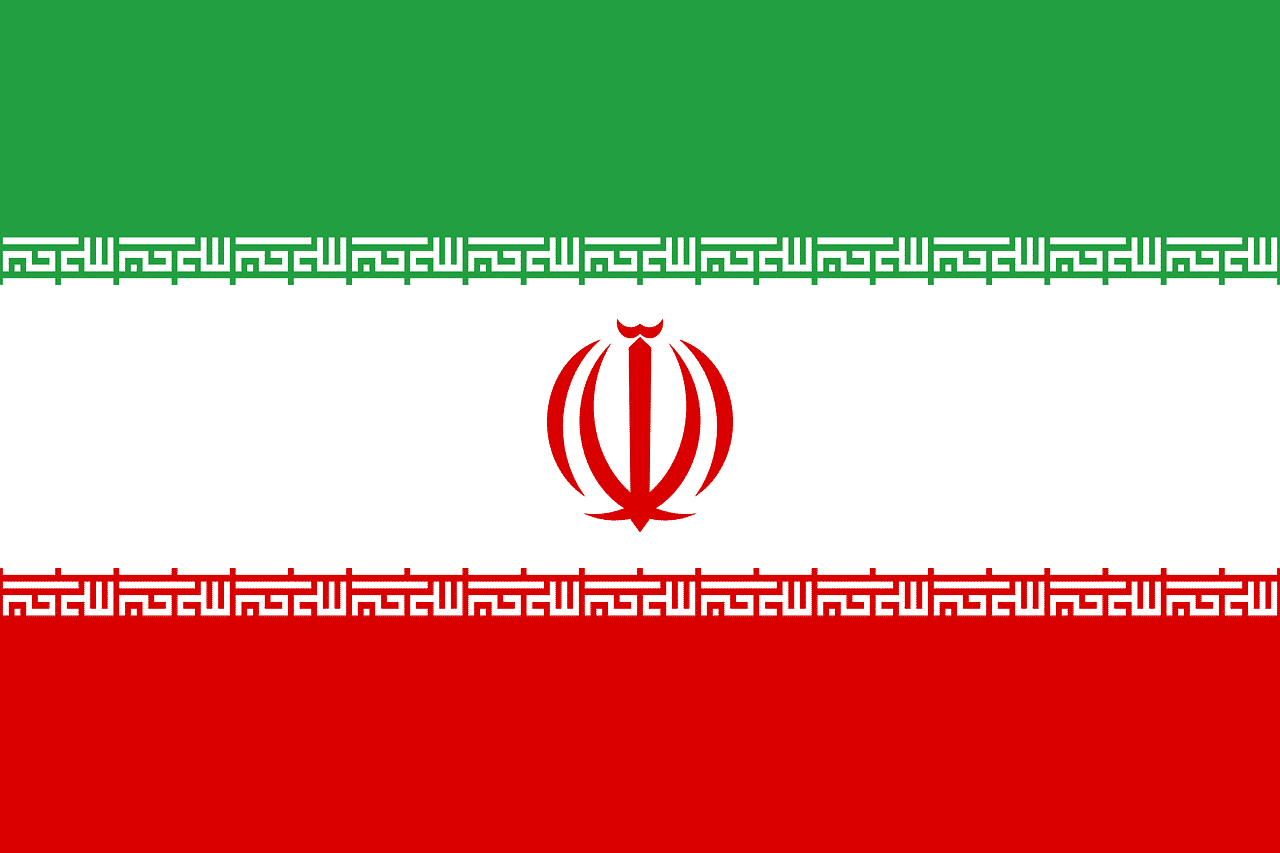 Iran’s power outage protests have gone rogue amid a severe heatwave in the nation. The capital, Tehran, and several other cities in the north of Iran face disrupted routine and shortage of necessities during the historic power cut throughout the nation.

Pressurized authorities have blamed illegal Cryptocurrency mining farms, for using the remaining energy to mine coins. Along with crypto mines, officials also accused the rapidly increasing power demands in the nation, as well as low rainfalls which directly affected the hydro energy resources in Iran.

The enraged population of Iran has taken to the streets. Some areas also saw protests escalating into the political sphere as crowds began to chant, “Death to the dictator” – “Death to Khamenei” who is the second and current supreme leader of the nation.

According to leaked footage on social media, the protests have taken an aggressively political turn and are intensifying while the government fails at providing a concrete solution.

Iran saw the rare occurrence when President Hassan Rouhani made a public apology to the Iranian population, for the inconvenience caused and losses incurred during this timeframe. However, the president has yet not offered a solution from the government, instead is requesting the Iranians to ration their power usage until the authorities can find a way out of this crisis.

“I apologize to our dear people who have faced problems and suffering in the past few days and I urge them to cooperate (by curbing power use). People complain about power outages and they are right. The Energy Ministry is not at fault… but the minister should come and explain to the people what the problem is and we have to find a solution.” President Hassan Rouhani said at a meeting in Tehran (AP).

Iran had suspended crypto mining in the country until September to tackle the growing blackouts and at the time authorities have indicated that the main issue lies with illegal mining which uses nearly 3X more power than regulated mining farms. The country had turned to Bitcoin mining and also planned to use the top cryptocurrency for international trade to counter-sanctions.

The presented content may include the personal opinion of the author and is subject to market condition. Do your market research before investing in cryptocurrencies. The author or the publication does not hold any responsibility for your personal financial loss.