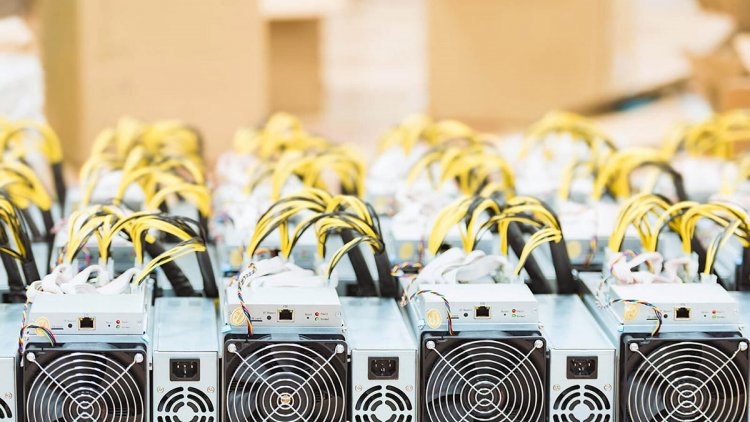 Experts and private sector representatives say the parliament needs to expand the scope of cryptocurrency regulations to cover crypto trade and restrain the bureaucracy tied to obtaining government licenses.
The Majlis is in the process of developing a legal framework to allow crypto trade, said the head of the economic commission of the legislature, Mohammadreza Pourebrahimi.
He said a roadmap would be worked out for crypto-related activities. Experts have expressed reservations about the legislation saying that the parliament had not sought the views of stakeholders and market players.
Way2pay website, a local media outlet covering reports on financial technologies, has asked experts to air their views and expectations from the Majlis.
Amir Hossein Naeini, a former head of Iran’s ICT Guild, is of the opinion that no state body should be in charge of issuing licenses for crypto miners. Otherwise “a rise in rent-seeking and low-efficiency of procedures are inevitable.”
Naeini said, “State institutions, namely the Ministry of industries Mining and Trade, should concentrate [only] on policymaking. Setting rules and standards would be enough to create a stable environment for businesses.”
Referring to blockchain technology and cryptocurrencies, experts insist the law must cover crypto trade and use of tokens, rather than focusing on mining per se. Mining digital currency is legal in Iran and authorized miners can operate under rules approved in July 2019.
In 2019 the government recognized cryptocurrency mining as a legal industry. Miners had to apply for an operating permit from the Ministry of Industries. However, electricity was sold to the miners at rates much higher than the subsidized rates to regular subscribers. So far 24 cryptomining centers and farms using 310 MW have permits.
Trade in cryptocurrency is banned in Iran.  However, recently the Central Bank of Iran said banks and licensed moneychangers can use the digital currency mined by authorized miners in Iran to pay for imports.

Stakeholders have been trying hard to convince the CBI, the government and parliament to set clear-cut rules for cryptocurrency trade. However, nothing concrete has happened so far.
Last October the government announced regulations for legal cryptocurrency mining that allowed digital currency to be used for imports. The measure proposed then by the CBI and the Ministry of Energy required licensed cryptominers to sell their coins directly to the CBI.
In March in line with the government’s anti-money laundering measures the central bank ordered Shaparak, the local payment settlement network, to block online payment gateways owned by crypto exchange websites.
Mohammad Reza Sharafi, a member of the Iran Blockchain Association, referring to the speed of technological advancement says it would be better to operate as per government regulations rather than laws passed by the Majlis.
“Amending laws passed by the Majlis is time-consuming. Crypto regulations need to be abreast of technological developments.”
The CBI on Thursday again warned against rampant trade in cryptocurrencies following the deep recession in parallel asset markets.
The latest warning comes at a time when cryptocurrencies are becoming increasingly popular among Iranians disappointed by the sluggish bourse and the pattern of decline in other financial markets.