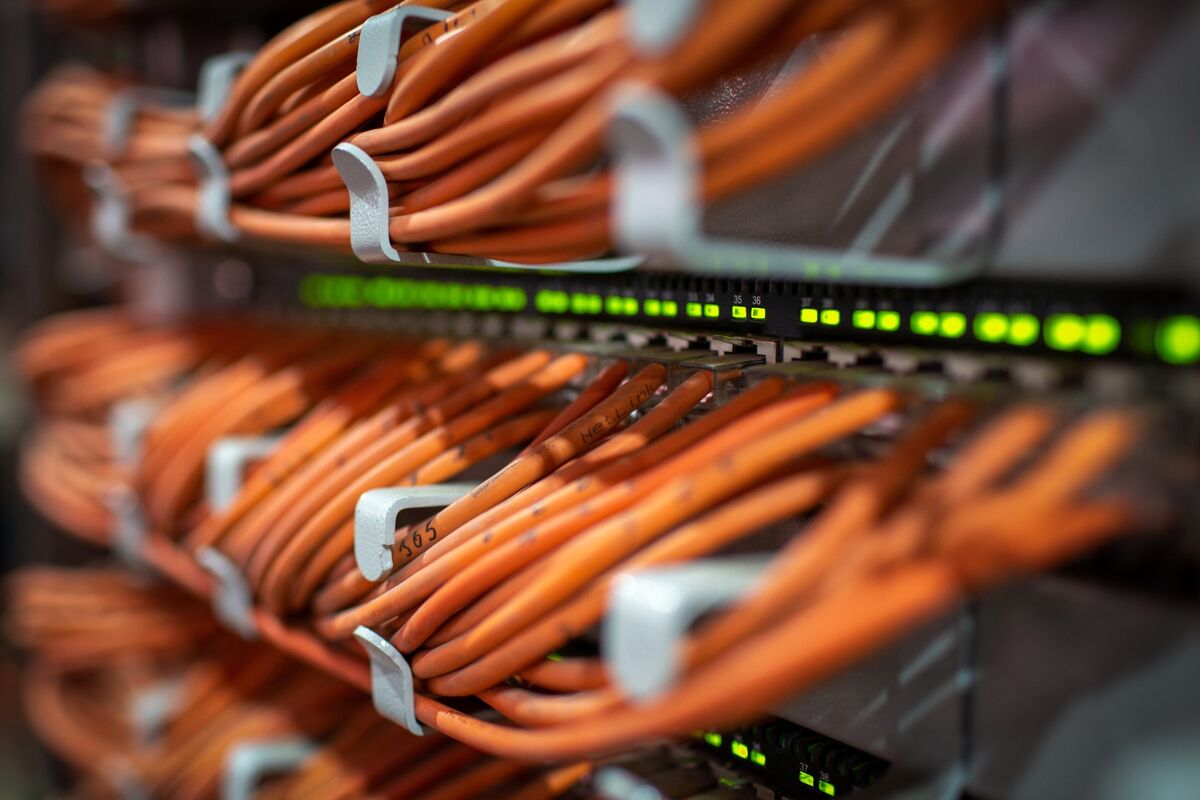 Iran banned the mining of cryptocurrencies like Bitcoin after a series of blackouts across major cities, in the latest sign of growing unease over the digital asset’s energy usage.

The ban is effective immediately and will last until Sept. 22, President Hassan Rouhani said on state TV on Wednesday.

Iranian officials blame a surge in mining — as well as increased manufacturing and a drop in hydroelectricity supply — for blackouts that are playing havoc with businesses and daily life.

The government has been cracking down on the 85% of mining that is unlicensed, even enlisting spies to locate miners who hide computers everywhere from homes to mosques. Subsidized power prices allow miners to run the complex computers that compete to solve mathematical problems and receive Bitcoin as a reward.

The University of Cambridge estimates Iran was home to 3.4% of Bitcoin mining in the first four months of 2020, putting it in sixth place globally, with China far in front at 69.3%. Another estimate by analytics company Elliptic puts the Islamic Republic’s share at more than a percentage point higher.

Iran’s 50 licensed mining centers are spread across 14 of its 31 provinces and consume a combined 209 megawatts of electricity, grid operator Tavanir said in a statement on Wednesday, according to the semi-official Tasnim news agency.

Iran is negotiating with the U.S. and other world powers to revive the 2015 nuclear deal, which would ease sanctions and allow foreign companies to provide much-needed infrastructure investment in its power grid.