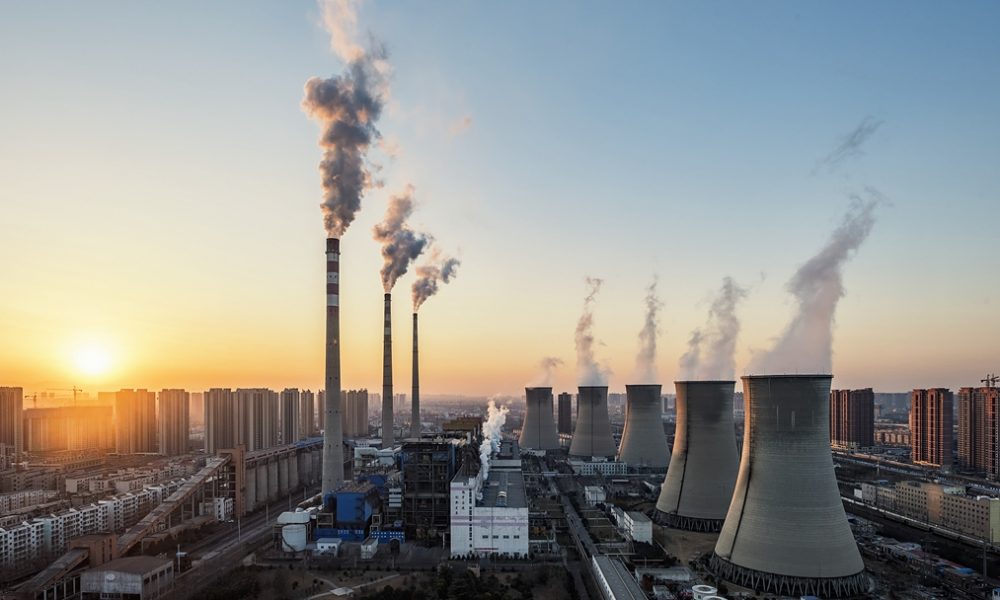 The Inner Mongolia Development and Reform Commission has issued a series of regulatory proposals aimed at clamping down on cryptocurrency mining in the autonomous region.

In the new notice, the Inner Mongolia Development and Reform Commission has warned of severe punishment against cryptocurrency mining activities, proposing to revoke the business licences of any telecommunications and internet companies that engage in cryptocurrency mining.

In addition, the measures stipulate that the Commission could report those who use electricity for cryptocurrency mining without regulatory permission to judicial departments.

“For entities such as virtual currency mining projects that have been privately connected to power sources without approval, … their illegal electricity theft shall be transferred to the judicial organs for handling in accordance with the law.”

Companies may also be reported to anti-corruption agencies if found to be aiding companies involved in cryptocurrency mining.

The measures are open for consultation until 1 June.

According to Caixin, the Inner Mongolia government announced in February that it aims to lower its energy consumption per unit of GDP by 3 percent in 2021, and reduce the role of high-energy consumption industries in its economy.

The government plans to shut down all cryptocurrency mining projects by the end of April to meet its energy target.

Some cryptocurrency miners are said to have started to transfer their equipment overseas.