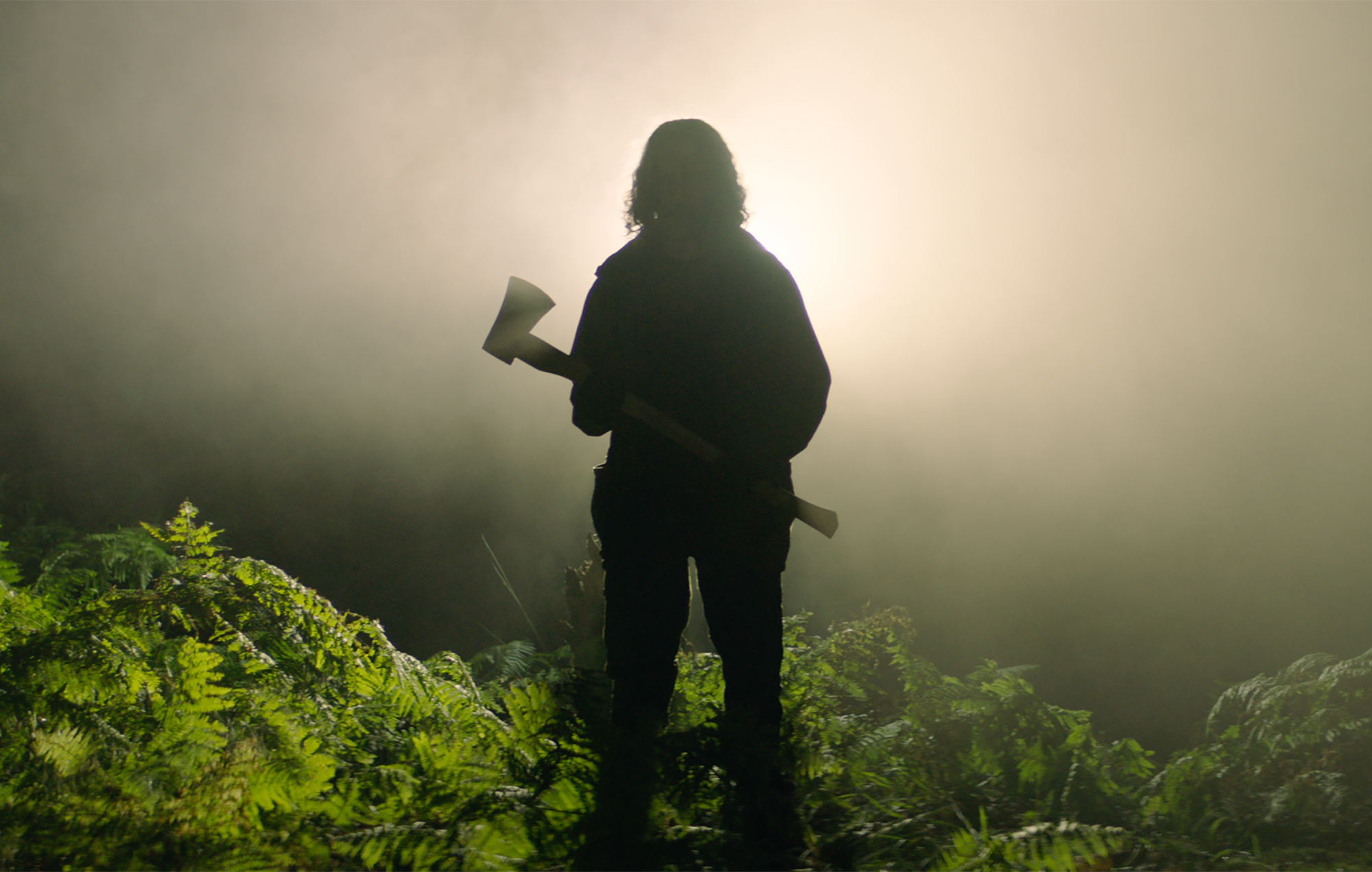 The first trailer for Ben Wheatley’s new coronavirus horror film In The Earth has just been released – check it out below.

A synopsis for In The Earth reads: “As the world searches for a cure to a disastrous virus, a scientist and park scout venture deep in the forest for a routine equipment run.

“Through the night, their journey becomes a terrifying voyage through the heart of darkness, the forest coming to life around them.”

Watch the new trailer below:

Wheatley described In The Earth last year as a “really gritty, grungy, different thing,” and called the film a “post-COVID” movie.

“The thing about COVID, to talk about it in a particularly trivial way, is that it destroys everything,” the filmmaker explained to NME.

“It’s the thing that cinema has been warning us about for years – and subsequently makes a lot of those zombie apocalypse or global panic films quite unpalatable now.

“You can’t pretend it never happened, so this new film is within the context of COVID, but it’s not about it. It’s not like, ‘*cough cough* oh my god!’ – or ‘I’ve been trapped in the house for weeks!’ It’s not one of those films. We’ve all lived that, we don’t want it.”

In The Earth is set to be released in cinemas across the UK on June 18.