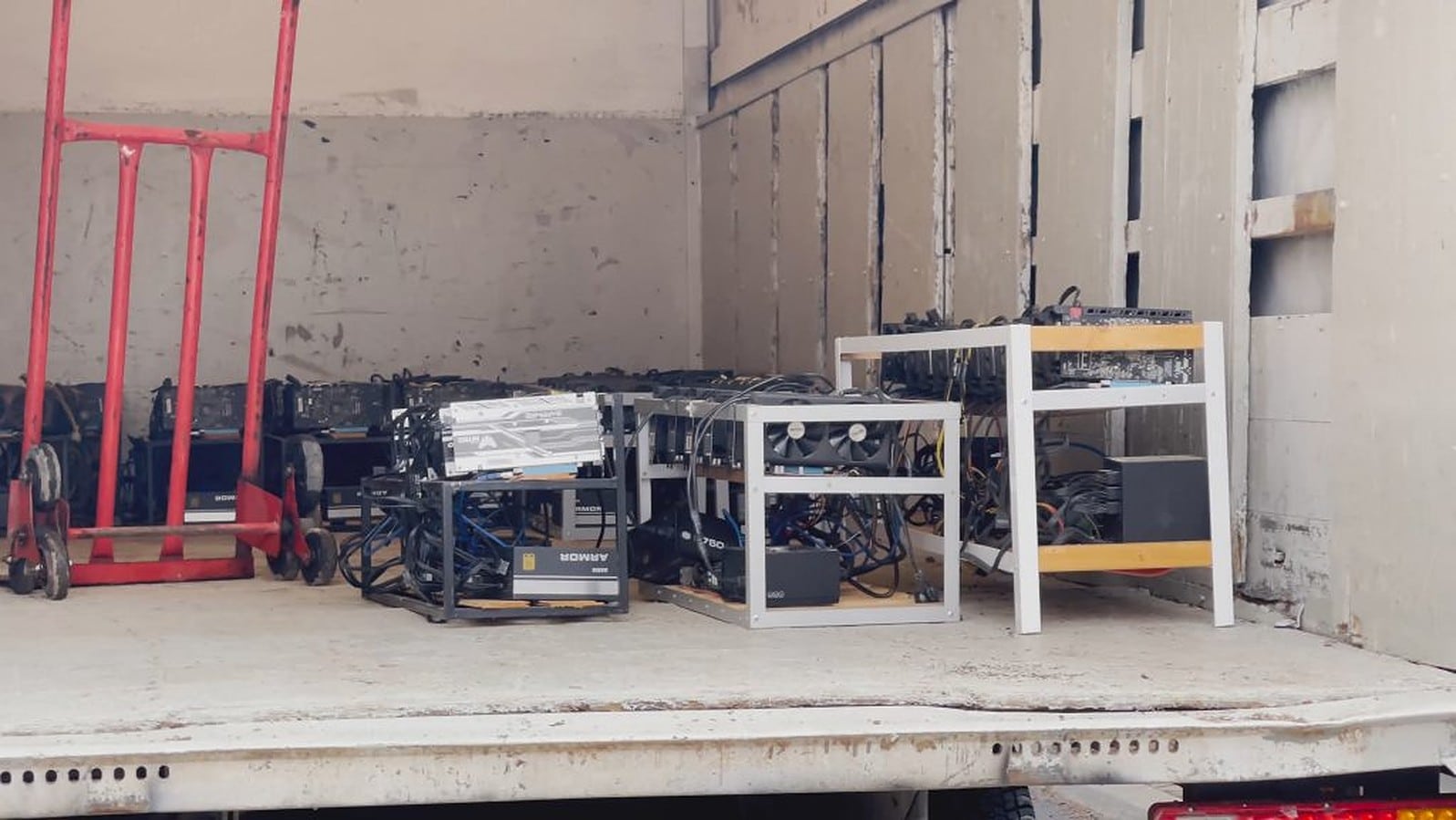 The authorities appear to be turning a blind eye, despite the estimated cost to state coffers over the past three years of some 40 million euros.

On the evening of April 20 this year, two Kosovo police officers patrolling near the northern town of Leposavic stopped a car driven by a local resident, a Serbian citizen, and laden with 15 computers worth roughly 45,000 euros and used to mine cryptocurrency.

According to a police report seen by BIRN, the officers escorted the man to the police station in Leposavic, where the shift commander called the local prosecutor to say that the driver had no papers for the hardware he was carrying.

The prosecutor, according to the report, responded that since the driver had not illegally crossed the border between Kosovo and Serbia and owned the computers rather than trading in them, “in this case there are no elements for a criminal charge.” The man was released.

The report said that Mitrovica Head Prosecutor Ismet Ujkani was also informed but concurred with the original prosecutor that the driver should be allowed on his way.

Both prosecutors declined to discuss the case further; the office of the Mitrovica Prosecution told BIRN: “According to information presented by police, it was confirmed that the equipment was old and used and that the prosecutor had concluded that there were no elements of a criminal offence.”

There is significant money to be made in mining for Bitcoin, whether or not you pay for the electricity.

In Pristina, economist Milot Mehmeti, who began mining in 2015, said a Bitcoin machine with five graphic cards could spend up to 150 euros of energy in a month.

“In Kosovo, unfortunately, energy is being used illegally,” he added.

“We have spent around 100,000 euros in a year to produce digital crypto currencies and we have paid for that energy. The profit has been maybe triple what we paid.”

Last month, Kosovo’s energy distribution company, KEDS, received a tip-off about the misuse of energy in a neighbourhood of the capital.

An inspection uncovered dozens of machines being used to produce cryptocurrency and which were confiscated by customs officers.

Meanwhile, in the north, residents say premises are being rented out for between 500 and 1,000 euros per month for the purpose of mining cryptocurrency.

In Leposavic, BIRN journalists, working undercover, spoke by phone to a man called Srdjan who said he was prepared to rent his house out for cryptomining.

When asked about the price, he replied, “it costs thirty to forty euros, even 50 euros (per month) in some places.”

“It could be heard before because they are noisy… but they aren’t there anymore,” he said. “I don’t know where they’ve been displaced to because they move often.”