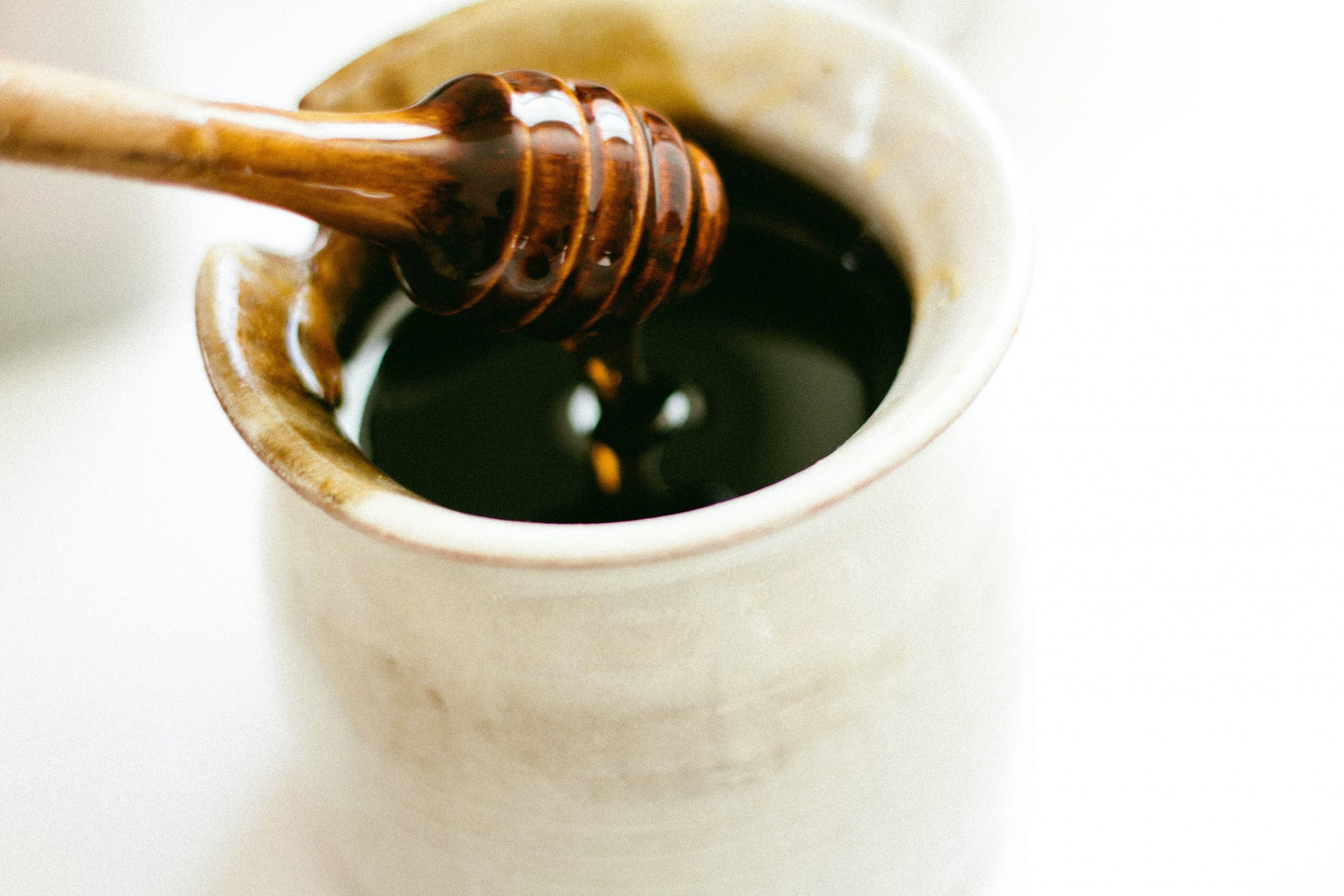 In pursuit of tax cheats and criminals hiding in the pseudo-anonymous world of Bitcoin and cryptocurrency, the Inland Revenue Service (IRS) is known to run sting operations.

The review of a search warrant obtained by Forbes detailed one such operation. It involved the IRS playing the long game to gain the trust of an alleged darknet drug dealer by the username “Lucifallen21.”

After almost a year of selling crypto to him for cash, the tax agency was able to compile key pieces of evidence to build a case.

Many assume criminals can hide using crypto. But as this case demonstrates, that isn’t true.

Get Your Bitcoin Here

The story starts on the P2P crypto trading platform localcryptos.com, as an undercover agent with the username “Mr. Coins” lies in wait.

Mr. Coins had previously posted an advert on the platform offering Bitcoin and crypto services through the mail. What’s more, as an added incentive, Mr. Coins had set a price above the market rate.

“In June of last year, Mr. Coins put up an advertisement offering to buy bitcoin via cash by mail and above market prices. All sellers had to do was get in touch over encrypted messaging apps Wickr or WhatsApp.”

Soon after, he was contacted by Lucifallen21, who was identified as Chase Hite of Evansville, Indiana. However, the IRS provided no comment on how they discovered this information.

Following some back and forth over a month-long period, Hite agrees to a deal in which he will post just over fifteen thousand dollars in exchange for 1.59 Bitcoin.

“By July, he’d agreed to buy from Mr. Coins, wrapping up $15,040 in cash in clothes, putting the money in a box and posting it to the agent in exchange for approximately 1.59 bitcoin, according to the government’s account.”

Come March 2021, and it was time for the IRS to bring the operation to an end. IRS agents moved to incept his latest cash package, which amounted to $28,000, and updated its tracking status to lost in transit.

They monitored the post office customer service lines waiting for Hite to follow this up via telephone. When he did, agents traced the phone number to an account in Hite’s name.

Throughout the process of gaining his trust, Wickr messages revealed Hite had connections with darknet drug deals, including selling cocaine and marijuana.

On receiving the final package, forensics took fingerprints from the box and determined they belonged to the suspect.

All in all, over a ten-month period, Hite had sent around $180,000 in cash to the IRS in exchange for crypto.

With a mountain of evidence against Hite, he was arrested in July but has yet to file a plea.