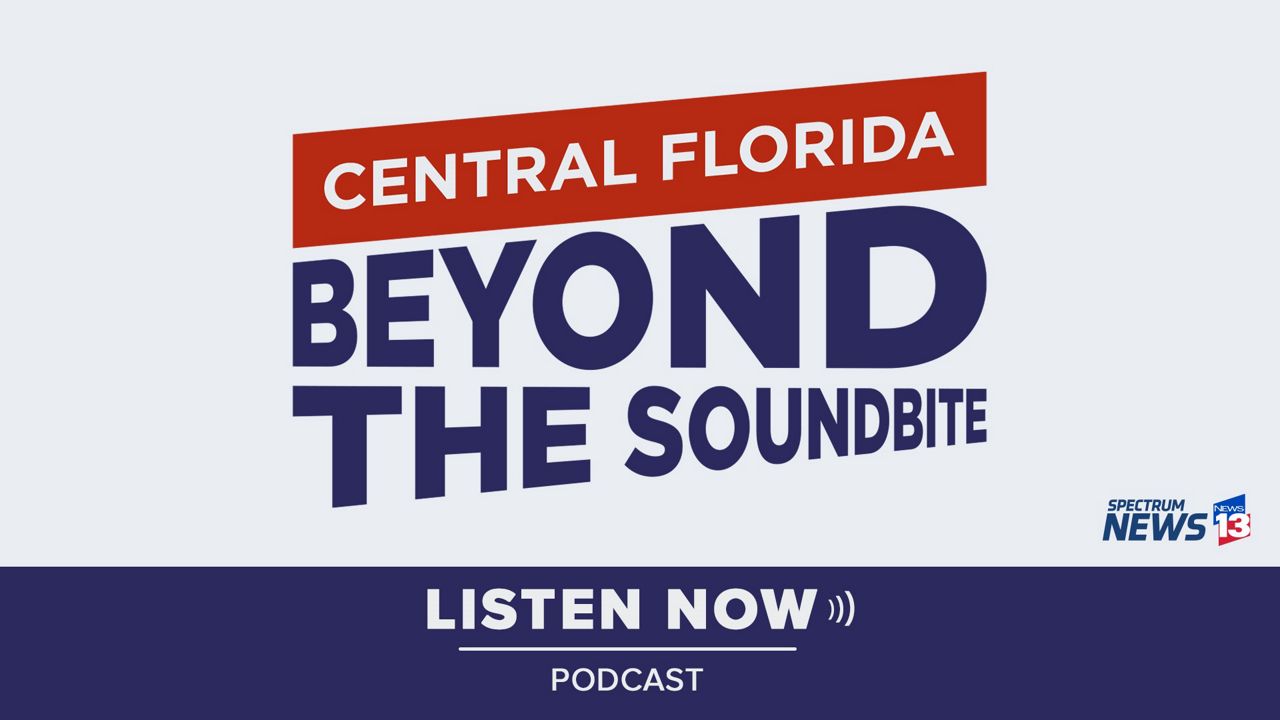 Two words in politics that sound esoteric, but can have real consequences for us here at home and in Florida: Foreign Policy.

So many things play into U.S. policies abroad, and financial and other impacts ripple back to the states.

This week’s guest spent time overseas as a U.S. Army National Guard Special Forces officer and has seen first-hand the effects that foreign policy has.

We’re going to talk about a few different topics — such as the Beijing Olympics and fleeing Venezuelan refugees — within that umbrella with Congressman Michael Waltz (R-U.S. House District 6) as he returns to Central Florida: Beyond the Soundbite.

Political figures and influencers are often heard in brief bites that don’t capture the context of the whole story. “Central Florida: Beyond the Soundbite” expands the conversation with these newsmakers along the I-4 corridor and beyond. Join award-winning Spectrum News 13 anchor and Orlando Woman of the Year Ybeth Bruzual, political reporter Greg Angel, and veteran producer Gary Darling for a must-hear interview each week and learn about the issues affecting Central Florida.