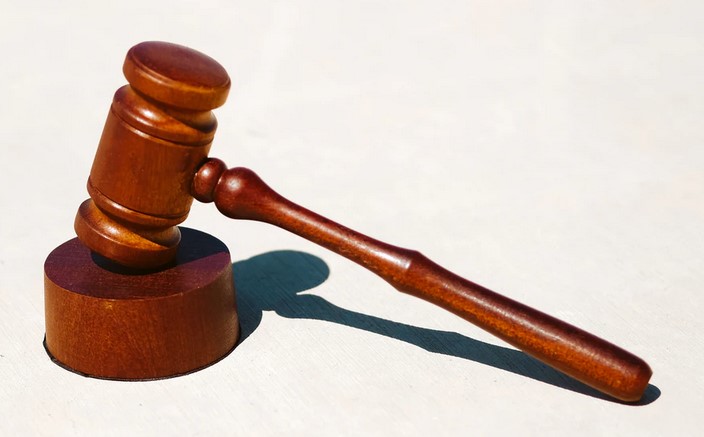 At the end of January 2021, Craig Wright filed a cease and desist against Square, Inc. claiming to be the author and have the copyrights of Bitcoin’s Whitepaper. Wright demanded the document be removed from the payment company and other websites, including Bitcoin.org.

Square is a member of the Crypto Open Patent Alliance (COPA). Therefore, the corporation made a response in the representation of its members and in its own behalf. In addition, COPA asks Wright for further information to prove his claims.

Now, per a document introduced in the High Court of Justice in the United Kingdom, COPA has filed a lawsuit demanding the legal entity to declare Wright has no ownership over Bitcoin’s White Paper. COPA said the following via its Twitter handle:

We stand in support of the Bitcoin developer community and the many others who’ve been threatened for hosting the White Paper.

Anonymous Bitcoin developer known as “Cobra” has been unspoked about his opinions towards Wright. When the initial lawsuit was filed, Cobra claimed there was an ongoing attack against Bitcoin and rejected Wright’s statement saying he is Satoshi Nakamoto. On COPA’s initiative, Cobra said:

I don’t know what’s more noble than defending the whitepaper that started it all. Really great news. The Bitcoin community will never surrender to liars who abuse Satoshi’s absence to fraudulently claim credit for his or her work(s).

Cobra has been sounding the alarm on the implications of Wright’s lawsuits and “harassments” on Bitcoin’s developers. Saying this action cannot be “understate” due to the experience and knowledge these individuals have been collecting for more than a decade. Cobra said:

Dangerous bugs in Bitcoin Core are more likely to slip through, without experienced eyes on the code. It may become even harder to acquire new talent: Contributing to an open-source project is already thankless enough, who wants to deal with the risk of lawsuits on top of that?

COPA’s response to Wright might serve as a deterrent for further lawsuits. The corporation seeks to create a “world where people can use” Bitcoin and cryptocurrencies without legal impediments.

Amongst is the company led by Jack Dorsey, exchanges OKCoin, Kraken, development group Chaincode Labs, MicroStrategy, and others.

On the other hand, Bitcoin’s fork BSV trades at $258 with a 4.3% loss in the 24-hour chart. As Cobra said, the cryptocurrency seems to be in a downtrend since January 21, when Wright started making legal threats.