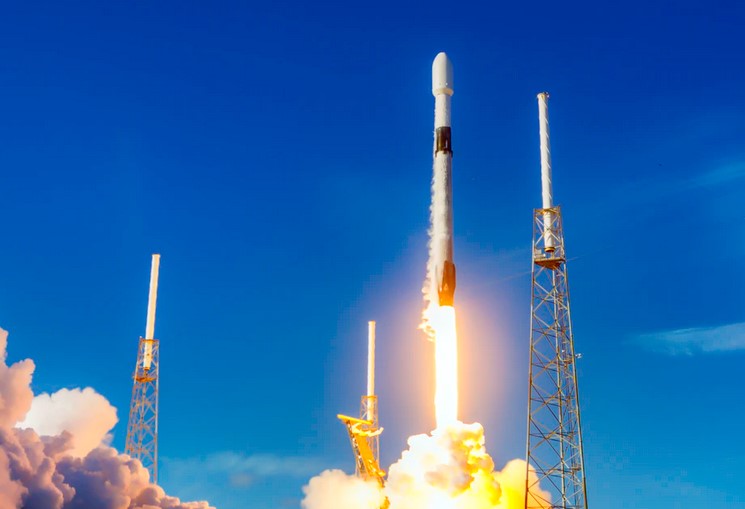 After a consolidation phase spread over the last few weeks, Bitcoin is trading back above $60,000. With 3% gains in the daily chart, at the time of writing, and 2% profit in the weekly chart BTC still looking for confirmation on its rally.

As it approached its all-time high zone, the funding rate for BTC’s futures market across all exchanges took an explosive jump towards 0.14%. Meaning there are higher incentives to take short positions for investors in this sector.

As the chart below shows, this metric remained relatively low (0.03%) in recent days as Bitcoin’s price moved sideways.

However, after BTC’s upward movement, as has happened in recent months, a large number of short positions were liquidated.

Data from Glassnode, shared by Moskovski Capital CIO Lex Moskovski, indicates that in less than an hour, $163 million were liquidated across all exchange platforms.

Trader Adam Mancini is bullish on Bitcoin’s current price action. Setting support at $53,000, Mancini believes the cryptocurrency has been “coiling up” in its past sideways movement. Losing this level could invalidate Mancini’s theory.

The cryptocurrency has formed a “clean bullish triangle pattern”, as shown in the chart belove. And is targeting $75,000 with an upper target at $95,000. The trader said:

Bitcoin in the process of breaking out of this triangle right now – lets see if it can start the leg up to 75k from here.

In support of the above, former Goldman Sachs executive Raoul Pal said BTC’s price breaking above its 3-month range could be massively bullish for the cryptocurrency. Pal expects the price to “create a powerful move to the upside” towards $80,000.

Kind of feels like a big deal to see BTC break a 3 month range and a wedge. It should create a powerful move to the upside. (Axis scrunched on chart to hint at the upside for dramatic effect. 😉 )#Bitcoin pic.twitter.com/q65CjBn7i6

Per an ARK Invest research conducted by Yassine Elmandjra, Bitcoin’s rally has strong fundamentals. According to Cointime Destroyed, the metric use to measure BTC coming from cold wallets to exchanges sits at an estimated 30% than from the 2017 bull run.

Despite Bitcoin’s price has almost tripe since that period’s ATH at $20,000, investors are keeping a tight grip on their coins. In that sense, Glassnode co-founder Rafael Schultze-Kraft shared Bitcoin’s 3-month Coind Days Destroyed on a downwards trajectory, he said:

This is beautiful. Experimenting with Coin Days Destroyed: Despite $BTC prices above $50k, 3-month CDD at low levels and recently declining. Old hands extremely strong here, HODLers showing conviction and doing what they do best. Doesn’t look like a top to me.