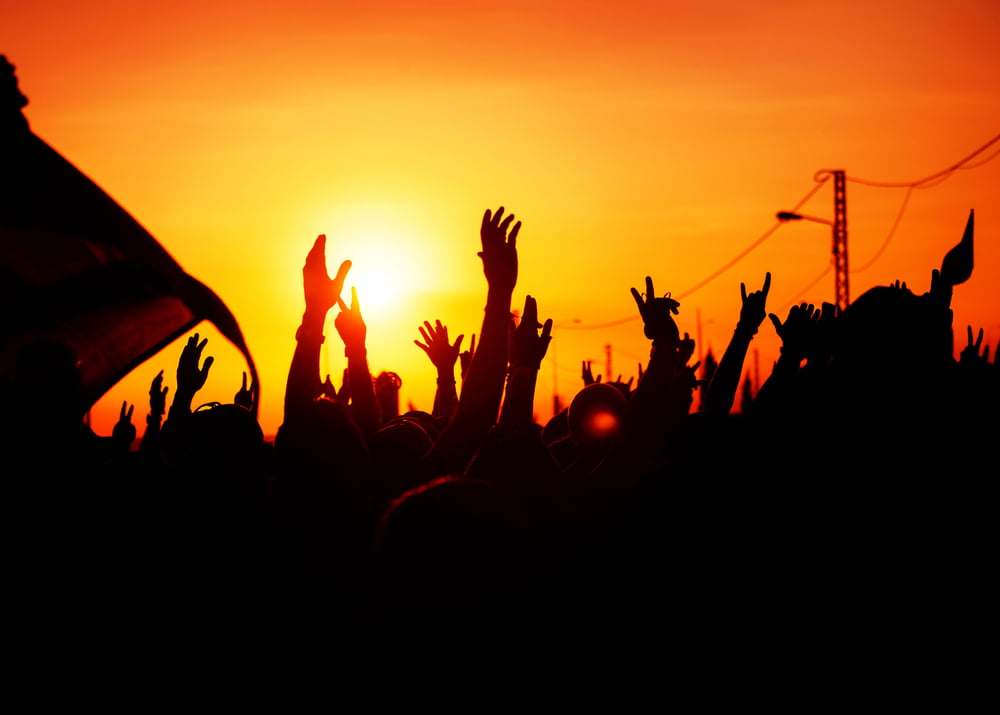 IOHK CEO Charles Hoskinson hosted a surprise AMA recently in which he announced a reduction in Cardano’s “D” (decentralization) parameter to 0.5.

“That means we’re just about to cross a threshold here in a little bit for “D” to fall below five, which means more than half of all the blocks will be made by the community, not the OBFT [Ouroboros Byzantine Fault Tolerance] nodes. That’s a major milestone.”

What’s more, at the current rate of progress, Hoskinson states the network will be fully decentralized in March 2021. At this point, “D” would equal 0, meaning independent stake pool operators produce 100% of the blocks.

Crucial to Cardano’s end goal is the fulfillment of a fully decentralization network. But talk is cheap, especially when considering the complexity of building a secure blockchain that works as intended.

With that, Cardano decided on a phased approach to decentralization. At the Byron to Shelley hard fork, all of the block producing nodes were federated. In other words, at this stage, “D” = 1. However, over time, subject to network stability, independent stake pool operators would start to produce more of the blocks.

Each subsequent epoch since the Shelley hard fork has seen a handover rate, to stake pool operators, at 0.02 per epoch. This will continue until “D” equals 0.

There are other factors to consider when it comes to decentralization, namely the geographical distribution of the network and governance. The former takes care of itself via the randomness of stake pool operators joining the network. At the same time, the Voltaire phase will handle the latter by way of implementing a treasury function and community voting.

The purpose of the “D” parameter is to gauge Cardano’s block production distribution from centralized to decentralized sources.

As much as users want full decentralization now, IOHK Software Engineer Kevin Hammond explained that taking a steady approach allows for a more stable network in the end.

“This gradual process will allow us to collect performance data and to monitor the state of the network as it progresses towards this all-important point. A parameter-driven approach will help provide the community with transparency and a level of predictability.”

Yesterday saw the release of the new 2.4.0 Daedalus wallet from IOHK.

It features several changes geared towards improving the staking experience for users. This includes a saturation indicator, so users know when switch to a less crowded pool, therefore maintaining optimal staking rewards.

As well as that, IOHK has also added a table view for easier comparison of stake pools. While a new calculator helps with estimating potential rewards.

OUT NOW: New Daedalus 2.4.0 for continues to improve the #Cardano delegation user experience. It brings a number of new features, including a saturation indicator for stake pools, to show how close to saturation a pool is getting @Cardano 1/4 pic.twitter.com/c7SEhrm3Tx

Like most alts, Cardano has been hit hard by Bitcoin’s rising dominance. The past week has seen an 8% drop in price, pushing it out of the top ten.