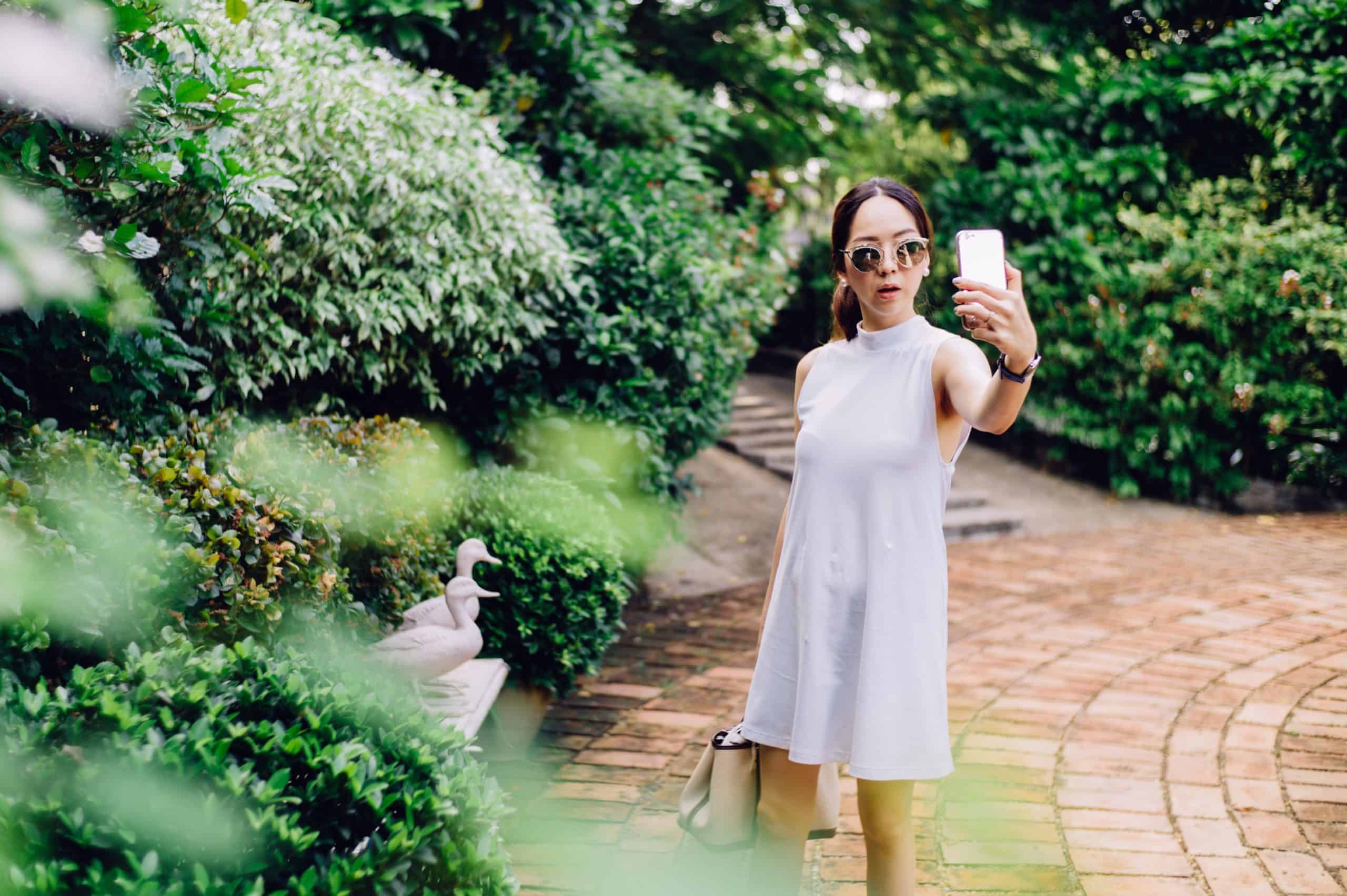 The Hong Kong-listed software company Meitu Inc. announced today that it has bought over 175 Bitcoin, its third purchase in two months of the cryptocurrency, for a total value of US$100 million.

Meitu, based in Xiamen in the Fujian Province of China, is known for its photoshop app that adds cute filters on selfies. On March 5 the company purchased 15,000 Ether and about 379 Bitcoin. It further expanded its holdings with 16,000 Ether and about 386 Bitcoin on March 17. Today’s purchase was by  Meitu HK, a wholly-owned subsidiary of Meitu Group, and part of Meitu’s ambitious Cryptocurrency Investment Plan. In total, Meitu’s crypto assets are worth about US$100 million.

“The reasons for and benefits of the Further Bitcoin Acquisition are the same as the ones disclosed in the Previous Announcements,” Meitu stated in an announcement. “The Board believes cryptocurrencies have ample room for appreciation in value and by allocating part of its treasury in cryptocurrencies can also serve as a diversification to holding cash in treasury management.”

Meitu is the first and only Hong Kong-listed major Chinese company to invest in cryptocurrency directly, while other formerly non-crypto Chinese companies, such as game operator The9 and lottery provider 500.com, pivoted into the crypto mining industry instead.

“Due to a lack of clarity on best practices in terms of financial and regulatory reporting, it’s still a relatively opaque industry for the mass market to enter,” said Liu. But he believes that more Chinese companies will pivot to the crypto industry as they learn more.

Meitu is using crypto investments as a way to transform its main business. Founded over a decade ago, Meitu tried to expand its business into other sectors, such as a failed foray into smartphone manufacturers in 2013, and has been in the red since 2018.

“Companies that purchase a large sum of crypto to be put on their balance sheet may indicate a less robust performance of their own core business. Crypto is a stimulant for growth but definitely not a silver bullet to solve the problems related to the company’s issues with revenue-generation,” Liu said.

But Meitu has a bigger plan than just holding Bitcoin and Ether as assets. Meitu stated in the past that the crypto acquisitions, especially holding Ether, demonstrated Meitu’s determination to enter the blockchain industry “by integrating blockchain technologies to its various overseas businesses, including but not limited to launching Ethereum-based dApps,” as well as identifying blockchain-based projects for potential investment.