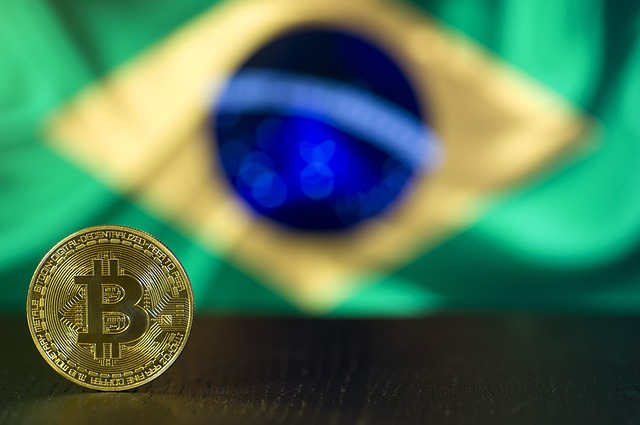 Brazilians have found an alternative source of income in crypto mining amidst the rising unemployment in the country due to the coronavirus pandemic.

Brazilians have found an alternative source of income in crypto mining amidst the rising unemployment in the country due to the coronavirus pandemic. Mining rigs were even spotted in homes located in favelas as home mining could earn more than the average salary in the country with the market rally pushing the prices of popular digital currencies such as Bitcoin (BTC) and Ether (ETH) higher.

With over 450,000 Covid-19 deaths, Brazil is among the hardest-hit countries as its economy, the largest in South America, contracted by more than 4 percent last year, according to Bitcoin.com. Unemployment also rose to its highest in almost a decade with around 14.3 million people out of work.

Facing economic uncertainty, a growing number of Brazilians are to crypto mining as an additional source of income, Portal do Bitcoin reported. While exact figures on the mining activity in the country are not available, several Facebook groups and YouTube channels with thousands of views discussing the technical aspects of mining have popped up recently, suggesting the growing mining community in the country.

Expedito Felipe, a 34-year-old resident of the municipality of Miumhi in Minas Gerais, decided to start mining Ether (ETH) last year to earn extra money. “I know the process since 2015, but I only decided to invest now after acquiring knowledge in gringo forums, YouTube, and Facebook groups,” Felipe said. “My idea is to increase income, diversify income.”

He decided to gamble and spent R$47,000 (around US$9,000) to acquire mining rigs and said his power bill went up by around R$600 (US$115) due to the equipment. However, he expects to recover his initial investment by the end of 2021 if the average monthly from his mining activity continues.

The rising unemployment is just one of the reasons for the increase in home crypto mining in Brazil. However, the main reason is the promise of huge rewards for the activity, according to José Guilherme Silva Vieira, professor of economics at the Federal University of Paraná (UFPR).

“The social issue, lack of opportunities, is important to explain, but it cannot stand alone,” he explained. “Like any activity, interest (in mining) arises from a comparison between expected returns and costs. Costs are defined by the equipment used and the expenses. The mining consumes a lot of electricity. However, in the last 12 months, the expected return with the activity was catapulted by the excessive valuation of cryptocurrencies.”