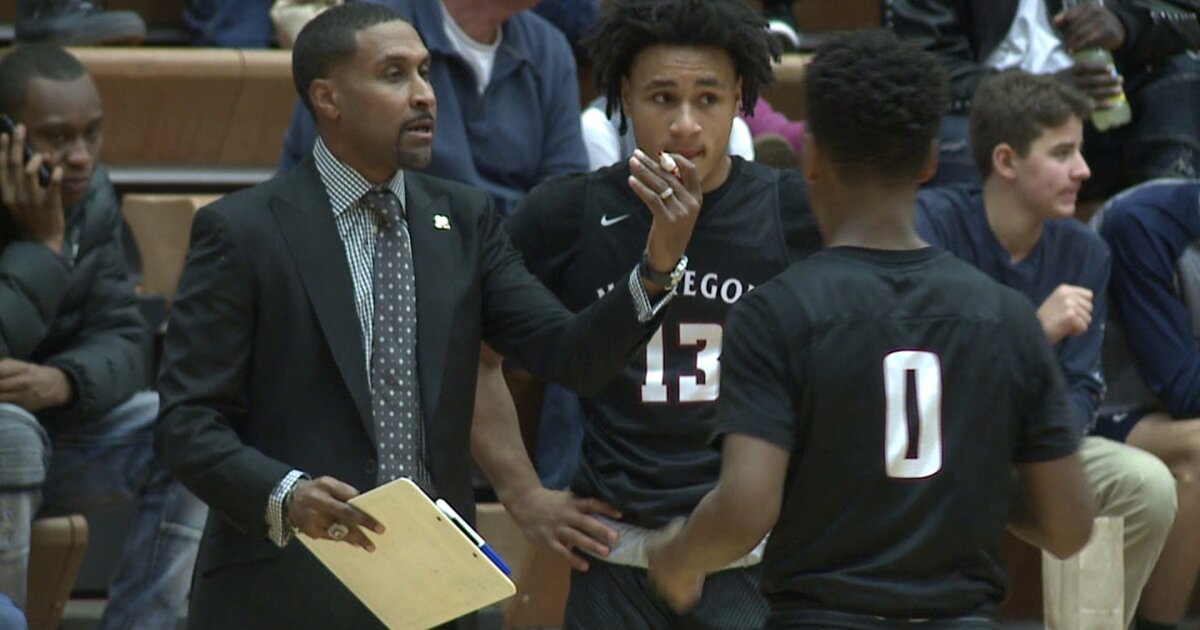 MUSKEGON, Mich. — A high school basketball referee already suspended for the season is now in legal trouble after shoving a coach.

The Muskegon County Prosecutor’s office says it charged William Ripple with one count of assault and battery.

Late in the March 19 game between Muskegon and Zeeland East, Ripple and Muskegon basketball coach Keith Guy got into an argument. Video of the game shows Ripple putting both hands on Guy’s chest, then pushed the coach away.

The Michigan High School Athletic Association suspended Ripple for the remainder of the season earlier this week.