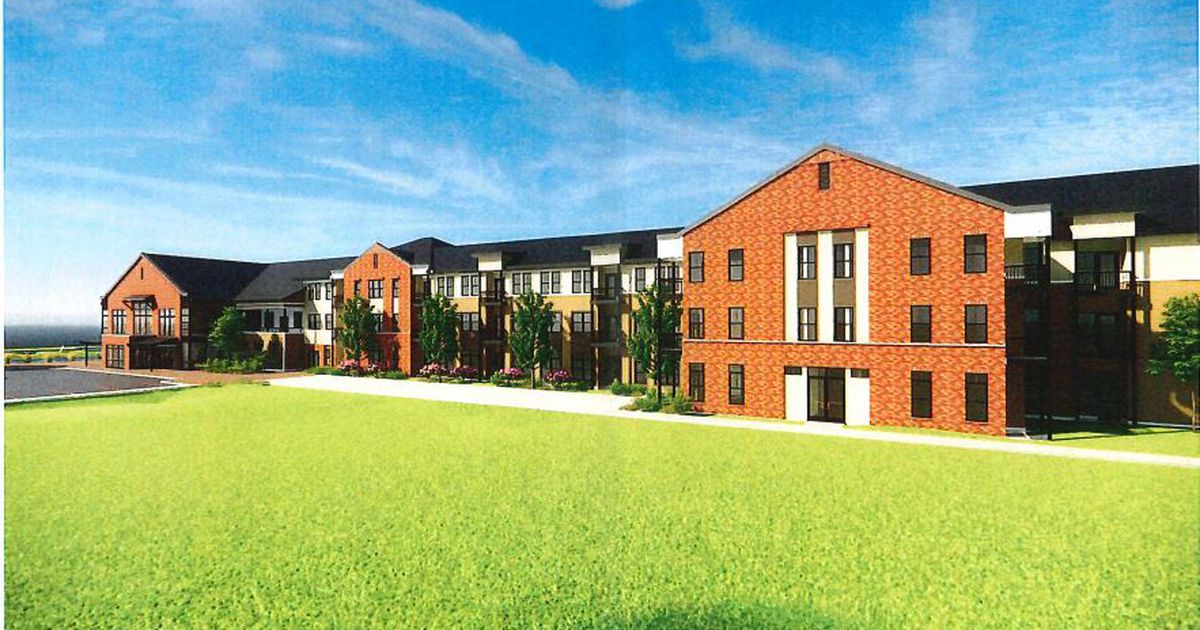 “All the things people want when living in a community of their peers,” said Nathan Bollinger, director of asset development for United Church Homes.

United Church Homes is the parent company of Trinity at Beavercreek.

These independent living apartments will be for rent and target a middle-market group. The apartments are not luxurious, Bollinger said, and more aimed toward middle-income seniors who may be on a a budget.

Trinity at Beavercreek is adding to their massive campus on Indian Ripple Road. CONTRIBUTED

The independent living and assisted living businesses have grown significantly in the past few decades.

“A lot of people are looking for independent living,” Bollinger said. “It could be baby boomers who don’t want to maintain their homes, but they want to remain independent.”

M+A Architects is the architect for the project.

The site will be accessed from the existing entrance off of Indian Ripple Road.

Trinity at Beavercreek expanded its footprint in town in 2017 with its current property on Indian Ripple Road. The project cost about $18 million. The proposed expansion does not yet have a price tag.