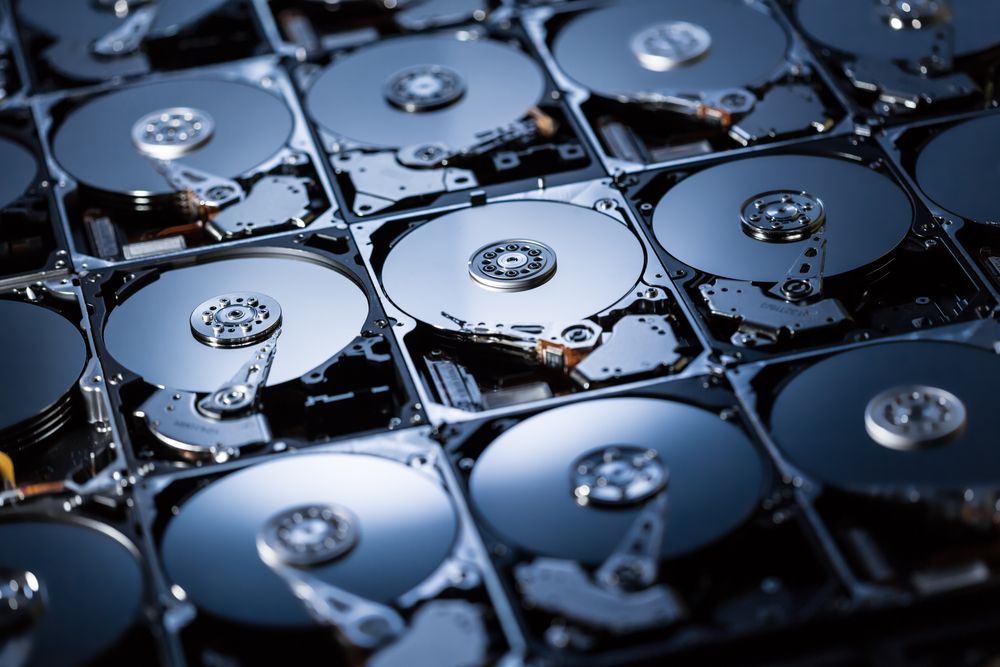 With the emergence of the Chia cryptocurrency, miners in China are reportedly frantically snatching up every hard drive and SSD they can find. Unlike other cryptocurrencies, you don’t mine Chia with a processor, graphics card or ASIC miner. Instead, you farm Chia with storage space, which is where hard drives or SSDs come in. Chia isn’t officially available for trading yet, therefore, it’s too early to start hoarding hard drives or SSDs.

Unlike Bitcoin, which is based on proof of work, Chia utilizes a proof of space and time model. Chia reportedly arrives as an eco-friendly cryptocurrency. Bram Cohen, who’s best known as the inventor of BitTorrent, created Chia to leverage the free space on storage devices. The basis behind Chia is that hard drives and SSDs use less power, are easier to come by and cheaper to purchase. By comparison, mining Ethereum or Bitcoin on a mass scale contributes to the electricity waste.

According to HKEPC’s report, miners are mass purchasing hard drives that span from 4TB to 18TB in capacity. The panic buying will ultimately lead to a hard drive shortage and price hikes. In Hong Kong, hard drive and SSD pricing is expected to increase between 200 HKD to $600 HKD (~$26 to $77). Due to the constant read and write operations, consumer SSDs aren’t the first choice for farming Chia. Nothing is safe from miners when a profit is there to be made though.

Jiahe Jinwei, one of the big domestic manufacturers in China, told media outlet MyDrivers that the company’s Gloway and Asgard high-performance 1TB and 2TB NVMe M.2 SSDs are all sold out. The manufacturer plans to put restrictions in place to stop miners from buying enormous amounts of consumer SSDs. Subsequently, the company will also increase production to meet the demand. Apparently, Jiahe Jinwei is even developing a specialized SSD for mining operations.

Farming on a consumer SSD is viable, but the more serious miners will likely look to the enterprise side. Endurance is just as important as capacity and performance, and enterprise or data center SSDs typically meet these three criteria.

Many cryptocurrencies come and go so it’ll be interesting to see how Chia pans out. A few years ago, no one took Bitcoin seriously, and today it’s worth over $62,000.