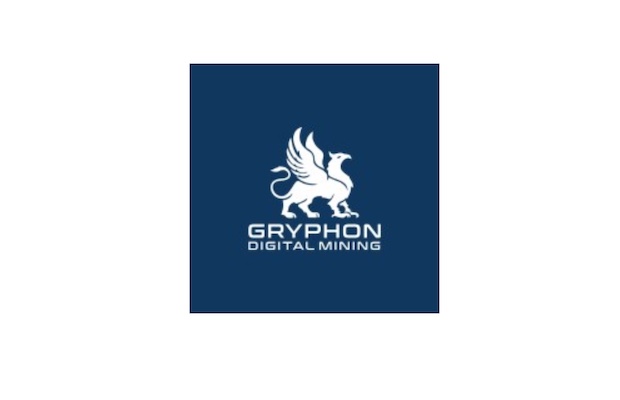 Gryphon Digital Mining has announced it has raised USD 14 million in its Series A funding round to launch a Bitcoin mining operation with zero carbon footprint. Institutional investors accounted for over thirty percent of the round, which closed in just over two weeks, significantly oversubscribed.

“At Gryphon, our long-term strategy is to be the first vertically integrated crypto miner with a wholly-owned, 100 percent renewable energy supply. We’re grateful for the support of our Series A investors in achieving this mission,” said Rob Chang CEO, Director, Co-Founder of Gryphon Digital Mining. “Our vision is to further develop and use economically viable, renewable, off-grid energy.”

The Bitcoin mining industry’s total revenue is on pace to top USD 16 billion in 2021, but the market is highly fragmented, with the top five public companies representing less than 1 percent of the total market share. Gryphon has the opportunity to become a market leader by providing reliable, low-cost mining while relying on renewable energy to minimise Bitcoin mining’s carbon footprint.

Gryphon has adopted a hosting structure model that minimizes capital investment and financial risk. The company has partnered with one of the largest digital currency data centres in the world to access electricity costs as low as USD 0.013/kWh, with access to liquid immersion technology shown to extend the life of mining machines by at least 20 percent. At launch, it will have 730 PH/S of processing power, with a clear roadmap to reaching 2,000 PH/S+ by the end of 2021. Gryphon also has strong relationships with equipment manufacturers and suppliers, which provides access to the latest mining technology.

Gryphon is led by CEO and Director Rob Chang along with Founder & President Dan Tolhurst. Prior to Gryphon, Chang served as the CFO of Riot Blockchain as well as Head of Metals and Mining Research for Cantor Fitzgerald. Tolhurst was previously a Director of Corporate Strategy and Business Development at The Walt Disney Company and led Netflix’s EMEA Content Strategy team.