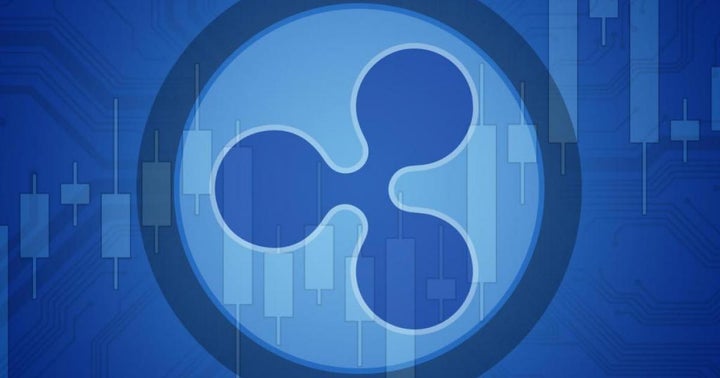 What Happened: XRP (XRP) has soared 24.12% in a seven-day trailing period leading up to press time beating Bitcoin’s (BTC) weekly gain of 5.01%.

The apex cryptocurrency by market capitalization traded 0.16% higher at $58,156.83 at press time.

Ripple has reached an agreement with the U.S. Securities and Exchange Commission to keep private email correspondence from being fully disclosed in the ongoing lawsuit between the two.

On the last day of March, a New York judge granted Ripple’s motion to temporarily seal four documents. The judge had asked Rippe and SEC to agree on redactions by April 2, according to tweets from defense lawyer James Filan, first noticed by Decrypt.

Why It Matters: The redactions involve four documents, out of which two documents — one an email exchange that contains Ripple co-founder Chris Larsen’s personal financial information and another which shares the company’s strategy with private investors — are the cause of disagreement between the SEC and Ripple, according to Decrypt.

XRP was buoyed at the end-March after it acquired a 40% stake in a Malaysia-based cross-borders payments firm called Tranglo.