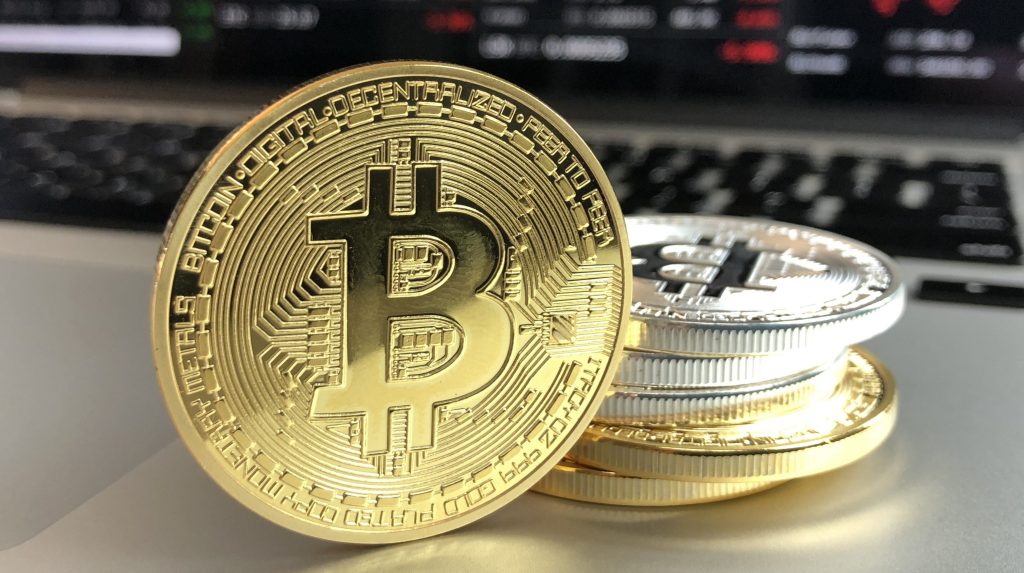 The price of a Bitcoin has increased more than 10 times over the last 12 months and approximately doubled since the beginning of this year, climbing above $60,000 per unit. Other major cryptocurrencies such as Ethereum, Ripple and Litecoin have demonstrated similar amazing growth in market valuations.

A jump in price for cryptos has indicated increased acceptance of the virtual assets by the general public, investors and even regulators, and has resulted in their improved circulation. Three years ago, Bitcoin had a similarly dramatic rise in its market price that was followed by a major correction. The difference between then and now mostly relates to the type of buyers that move the market. Previously, the valuations were pushed by small retail enthusiasts, opportunists and speculators. Today, the investor and user bases have widened to include large players such as private and publicly traded companies and high net worth individuals.

Currently, Bitcoin has somewhat limited application as an alternative payment for goods and services. Only around 15,000 businesses globally accept virtual currency. However, some of the businesses on the list have global footprints and millions of customers. According to www.99bitcoin.com, payments in Bitcoins are accepted by Microsoft, Burger King, KFC, Subway, Pizza Hut, etc. It is safe to assume the adoption of the technology by merchants will increase over time.

Investors see cryptocurrencies as an asset class like gold, in that they provide protection from inflation. Due to technology limitations, only 21 million Bitcoins can be “mined.”

Mining in a cryptocurrency sense refers to a growing number of processors all competing to be first to uncover a hidden number, which then gives the winner the right to act as a decentralized banker for a set of financial transactions (i.e., the blockchain aspect), that comes with a specified commission rate.

Other reasons investments in crypto assets are expected to grow include improved accessibility, more regulatory acceptance and the further development and implementation of the related blockchain technology.

As investment in Bitcoins has become too big to ignore, the infrastructure around the trading of cryptocurrencies has evolved. Goldman Sachs, for example, has relaunched its cryptocurrency trading desk, a project the bank started three years ago and kept on hold until recently.

Canadian Purpose Investments launched its first Bitcoin Exchange Traded Fund (ETF) at the end of February. This was followed by another Bitcoin ETF introduced to the Toronto Stock Exchange by Evolve. Both ETFs have been approved by the Ontario Securities and Exchange Commission, showing that regulators are warming to the asset.

With the price of cryptocurrencies going through the roof, the demand for new “coins” has increased dramatically. This has generated a massive stream of equity funding going to companies involved in the mining of cryptocurrencies and the production of related hardware.

Marathon Digital Holdings is a publicly traded bitcoin mining company with the ambition to become the largest miner of cryptocurrency in the U.S. The company operates about 2,000 mining machines and has a goal to launch more than 100,000 crypto miners by next year. At full capacity, the company plans to produce 55 to 60 Bitcoins daily.

A significant increase in mining projects has resulted in massive demand for certain types of processors used by the “mining rigs.” On Feb. 10, one of the leading manufacturers of Bitcoin mining rigs, the Chinese firm Canaan, stated its revenue projections have improved dramatically since it received orders for more than 100,000 units of Bitcoin mining machines from customers in North America. This has changed Canaan’s operating model from servicing mostly individual mining operators to dealing with publicly traded companies and Bitcoin-focused investment funds.

Increased demand for the processors used in mining has also contributed to the current deficit of the chipsets experienced by many industries globally, particularly by American car manufacturers.

In Bitcoin mining, electricity consumption is linked to overall mining profitability, which in turn is based on the crypto currency’s market valuation. According to the Cambridge Bitcoin Electricity Consumption Index (CBECI), estimated annualized Bitcoin power consumption currently amounts to approximately 127 TWh or close to 16 GW of generating capacity, which is more than what is used for general purposes by Denmark, Singapore or Hong Kong. With prices for Bitcoins reaching all-time highs, it is safe to assume that the electricity consumption of the crypto industry will continue to grow with new projects coming online and despite the fact newly developed mining chips consume less power than earlier models.

In some cases, governments are limiting the use of electricity and other resources by the power-intensive crypto mining sector. As calculated by the CBECI, today more than 65 per cent of all Bitcoin mining is done in China with Xinjiang, Sichuan and Inner Mongolia representing around 36 per cent, 10 per cent and eight per cent of global crypto mining respectively. Recently, the regional government of Inner Mongolia announced plans to shut down all crypto mining farms by the end of April in order to meet national carbon-reduction requirements. Electricity in the region is produced mostly by coal-fired power plants and massive load usage from the crypto-sector has a meaningful negative impact on the environment.

Growing prices for virtual currencies will remain a powerful driver for further investment in the sector’s infrastructure. Widespread adoption of Bitcoins and other cryptocurrencies has started a new wave of investment in power generation, facilities for the making of chipsets and other components for mining rigs, payment systems, crypto valets, etc. In addition, cryptocurrencies have brought to life new trading systems and changes in the regulatory environment. On the flip side, the negative environmental impact from the increase in mining of virtual currencies is likely to grow and will require meaningful investment in innovative eco-friendly technologies.

Dmytro Konovalov has over 10 years of experience in equity research and analysis for global markets at leading international financial institutions.