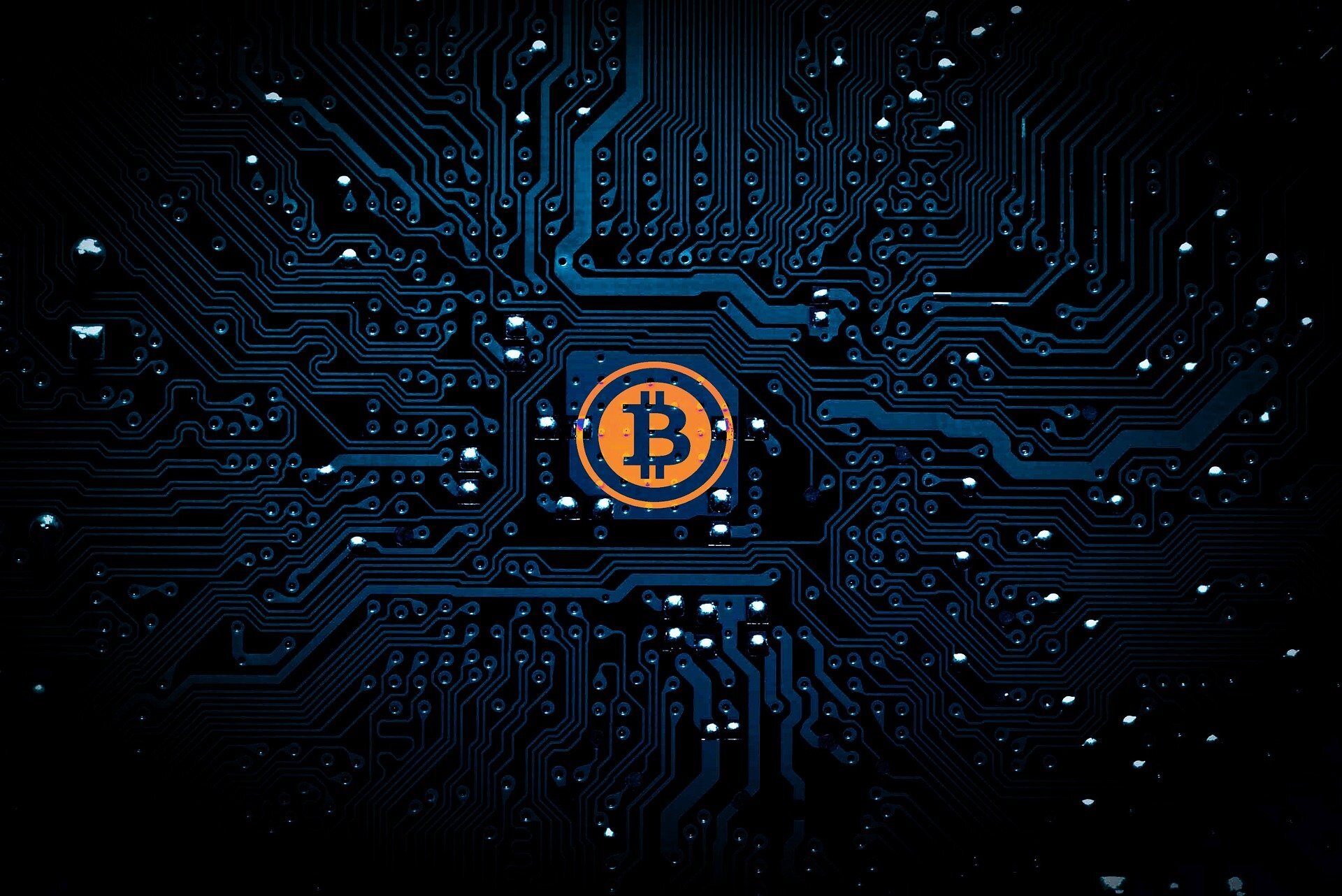 The Record, the news branch of the threat intelligence company Recorded Future, has reported that GitHub is currently looking into multiple attacks against its cloud infrastructure. These attacks have enabled cybercriminals to exploit and implant the company’s servers for use in illegal crypto-mining operations.

In progress since Fall of 2020, these attacks utilize a GitHub feature called GitHub Actions which allow users to automatically initiate tasks and workflows following a certain triggering event within one of their GitHub repositories.

Indeed, security researchers have reported observing attackers initiate as many as 100 crypto-miners with a single attack, placing massive computational pressure for GitHub’s infrastructure. So far, these attackers seem to be striking at random and at scale. Thus far, research has revealed at least one account running hundreds of Pull Requests containing malicious code.

The first instance of this attack was reported by a software engineer in France back in November of 2020. Similar to its reaction to the first incident, GitHub has reportedly claimed to be actively investigating this ongoing attack. However, for now, GitHub seems to be going back and forth a lot with the attackers, as the hackers simply create new accounts once the company detects and deactivates infected accounts. Based on the attack visuals gathered so far, some of these attacks appear to initiate from a string of Chinese characters.

At present, the attackers do not seem to be actively targeting GitHub users at all, instead focusing on using GitHub’s cloud infrastructure to host crypto-mining activities.

This document is subject to copyright. Apart from any fair dealing for the purpose of private study or research, no
part may be reproduced without the written permission. The content is provided for information purposes only.