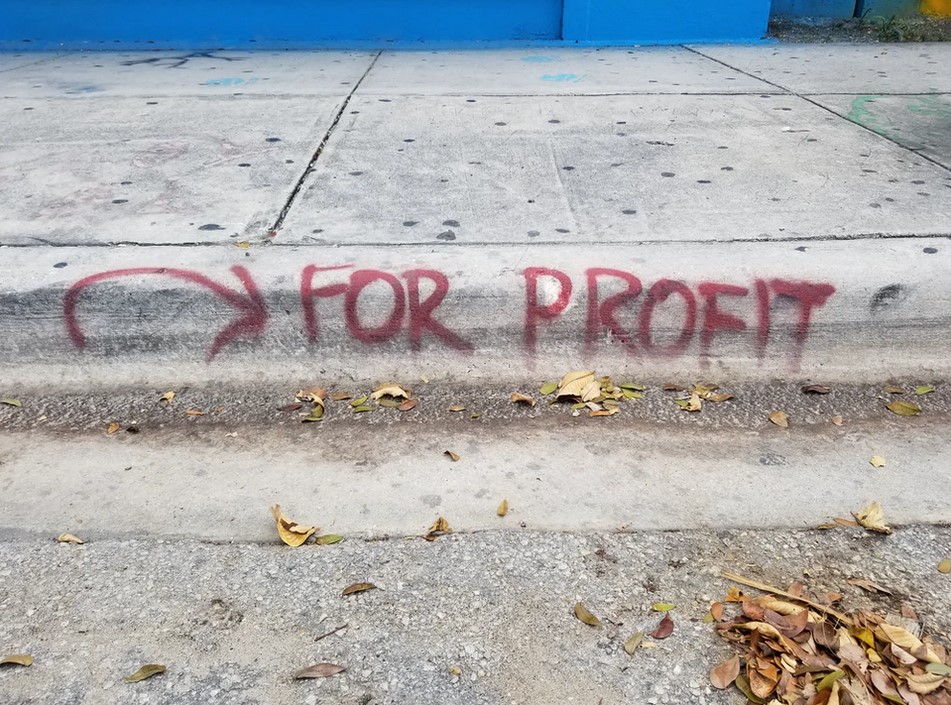 Conceived as a bridge between Bitcoin and decentralized finance on Ethereum, Badger DAO protocol has expanded its investment strategies. As of today, users will be able to profit from yielding NFTs by participating in its new “game”.

Using one of Badger DAO’s products called Honeypot part I, participants can farm NFTs for staking bBadger or BAdger UNI tokens. Thus, they were allowed to obtain 1 of the 6 NFTs needed to get a prize of up to $30,000.

Now, the team behind the protocol launched “the most gamified experience to date”. Via a partnership with MEME, they have deployed Honeypot part II: Diamond Hands. With a mechanism intended to “level the playing field,” this second version of the product promises to deliver a portion of the prize to all holders of NFTs earned for playing.

In addition, the longer a player takes to redeem his NFT for a share of the winnings, the bigger his loot will be. This mechanic is intended to incentivize greater player participation and make them seek more rewards for playing longer.

Adding the power on the more common cards makes it so that the later you are to redeem the higher portion of the pool you will receive (shout out to tree.finance for the inspiration here). There is a massive disadvantage early but that dissipates as the final cards are being redeemed so, as they all become more scarce, the values of the different cards should converge.

The tokens that participants receive have “Redemption Power” (RP). The more of this a user accumulates with their NFT, the greater their reward. BadgerDAO team member Jon Tompkins said:

Redemption Power (RP) = relative portion of the pool you can claim with an NFT.  The lower the better! At any point until the last is NFT redeemed, lower RP = larger portion of redemption pool As redemptions occur and all NFTs become more scarce the RP disparity shrinks.

To obtain the NFTs, users must stake bDIGG tokens at the time of launch. Participants with more bDIGG staked will have more chances to receive the NFT.

A community member developed a leaderboard that gives great insight in time to mint NFTs.

At this rate a legendary won’t be minted for 5.5 days from now!

One of the largest MEME drops ever $18M STAKED

Badger DAO is a protocol that operates on Ethereum and Binance Smart Chain, its vaults allow users to mint synthetic versions of Bitcoin to offer liquidity and receive rewards. According to DeFi Pulse, Badger DAO is the 12th largest protocol by total value locked (TVL) and contains 9,177 BTC “locked” on its platform.

BADGER’s price, the protocol’s native token, shows significant losses all across the board. The lowest losses are registered on the last day with 2.9% and the most pronounced in the monthly chart with losses of 34.8%.

Ethereum Price To Reclaim $1,300, What Are The Possibilities?