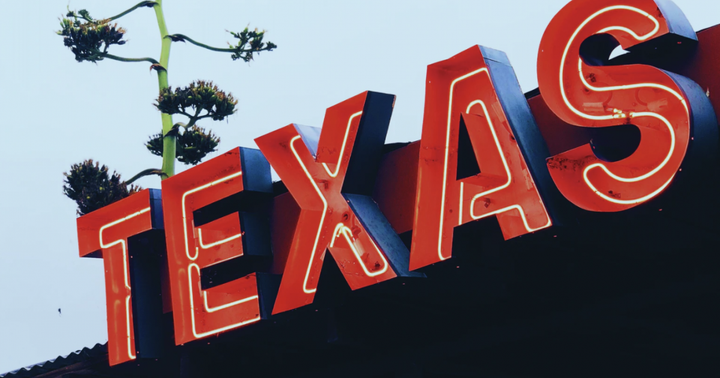 What Happened: U.K.-based Bitcoin mining company Argo Blockchain PLC (LON: ARB) announced on Tuesday that they had received a $20 million loan from Galaxy Digital Holdings Ltd (OTC:BRPHF) to build out its Bitcoin mining facility in Texas.

Accoding to the six-month loan agreement, Galaxy Digital will hold a portion of Argo’s Bitcoin (CRYPTO: BTC) as collateral.

“We are delighted to work with Galaxy Digital as we pursue our growth plans, and to form a solid relationship with them as a financing partner,” said CEO of Argo, Peter Wall.

Why It Matters: The proceeds of the loan will be used to meet operating cash requirements and to build Argo’s data center in West Texas.

Earlier this year, Argo announced that it had successfully purchased 320 acres of land in West Texas as a result of acquiring DPN LLC of New York.

In the announcement, Argo said the land would give them access to up to 800-megawatts of electrical power, where it intended to build a new 200mw mining facility over the next 12 months.

Read also: Spiritus Becomes The First Car To Mine Cryptocurrency, Including Bitcoin And Dogecoin

“We now have access to some of what we believe is the cheapest renewable energy worldwide, in a location where innovation in new technologies is encouraged and incentivized,” said Wall at the time.

The firm reported $18.5 million in mining revenue for the first quarter of 2021 and a profitability and mining margin of 80%.