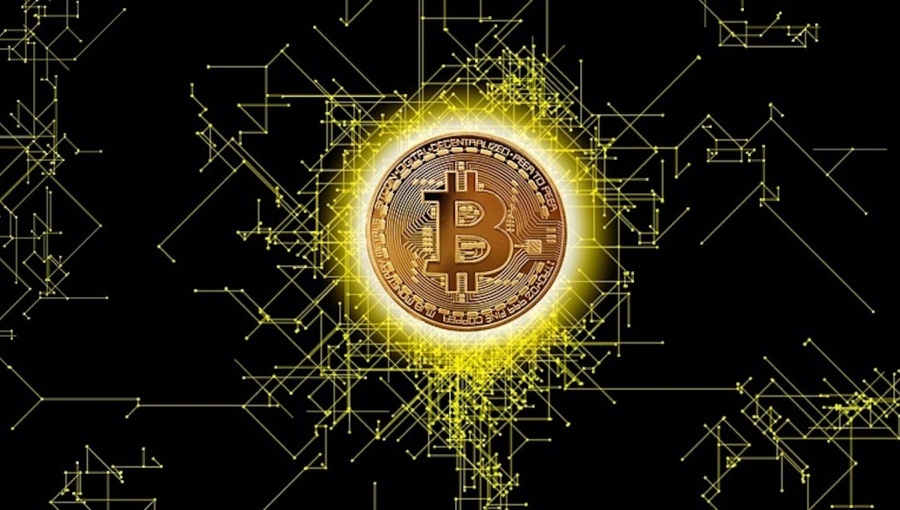 Mining for Bitcoin in northern Kosovo, mainly populated with ethnic Serbs, is flourishing as people in the region pay nothing for the electricity since the end of the Kosovo-Serbia conflict in 1999, BIRN reported.

The number of miners and cryptocurrency investors in Kosovo have increased in recent years as the value of bitcoin started to rise rapidly in 2017.

With free electricity, cryptomining is a lucrative business, encouraging people to rent basements, garages and other free spaces to cryptocurrency miners, BIRN reported on May 12.

People in northern Kosovo say that rents for premises for the purpose of mining ranged between €500 and €1,000 per month.

Economist Milot Mehmeti from Pristina, who began mining in 2015, told BIRN that a Bitcoin machine with five graphic cards could use up to €150 of electricity per month, but can generate a profit of up to €300.

“We have spent around €100,000 in a year to produce digital crypto currencies and we have paid for that energy. The profit has been maybe triple what we paid,” he was cited as saying.

BIRN found that even remote villages, as well as urban centres in Leposavic, Mitrovica, Zubin Potok and Zvecan municipalities have become hubs for the production of Bitcoin.

According to some media reports, the cost of energy consumption in these municipalities is around €12mn per year.

Kosovo’s authorities appear to be turning a blind eye, even though the damage to the state budget from the practice is estimated at around €40mn for the last three years.

Last week, Kosovo’s parliament approved a recommendation that the government should pay the electricity bills of Serb-majority municipalities in northern Kosovo to the transmission system operator KOSTT as for 22 years nobody there has paid for electricity, which sparked outrage among opposition parties.

Kosovo declared independence from Serbia in 2008, following the 1998-99 independence war, which ended with thousands of deaths and displaced persons.

It’s a similar story in the Moldovan separatist republic of Transnistria, which due to another historical quirk pays very little for its electricity. Russia’s Gazprom exports gas to the breakaway region but sends the bills to Chisinau.

According to Coin ATM Radar, four ATMs for virtual currencies are in operation in Kosovo’s capital Pristina, with the first one introduced in 2017. Kosovo was the 57th country in the world in terms of the number of cryptocurrency ATMs in 2019.

The Kosovan central bank has warned that the use of virtual money, such as bitcoin is not regulated and legally constitutes a danger that can result in financial loss. All potential users of virtual cash are informed that in Kosovo there is no institution that guarantees the reimbursement of money lost.