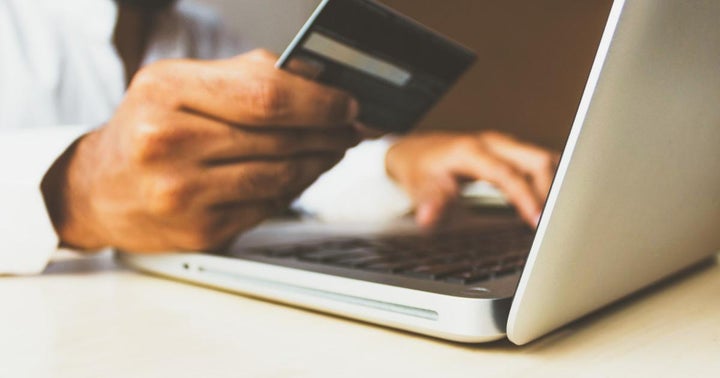 What Happened: According to blockchain data available on XRPScan, McCaleb sold XRP valued at $255 million since the beginning of May, moving them out of his wallet in seven outgoing transactions of over 17 million XRP, another seven of over 13 million XRP, and six of over 10 million XRP.

According to Blockchain data, McCaleb has been selling his XRP in similar batches for seven days in a row before changing the size of the batches for the next week. For this reason, he is expected to sell another 10 million XRP on Wednesday.

McCaleb co-founded Ripple in 2011 and left the company in 2014 over internal disagreements.

He tried to get rid of all his holdings immediately, but the company stopped him from doing it to preserve the coin’s price, the current firm’s CEO Dawid Schwarz said three years ago.

“Jed tried to dump his XRP quickly and Ripple acted to stop him through a series of lawsuits. Thanks to Ripple’s refusal, Jed’s XRP will probably be worth more than $1 billion. He will probably be the only person to become a self-made billionaire despite his best efforts,” Schwarz explained.

See also: Ripple Could Burn Over $61B Of XRP Tokens, CEO Says

McCaleb continues gradually selling his XRP daily as Ripple continues regularly sending him assets to which he is entitled.

Forbes estimated his net worth amounted to $6 billion as of May 10, but it decreased to $4.4 billion on May 19, following a recent crash.

McCaleb also went to found major blockchain Stellar (CRYPTO: XLM), which positions itself as a more decentralized alternative to the network developed by Ripple.