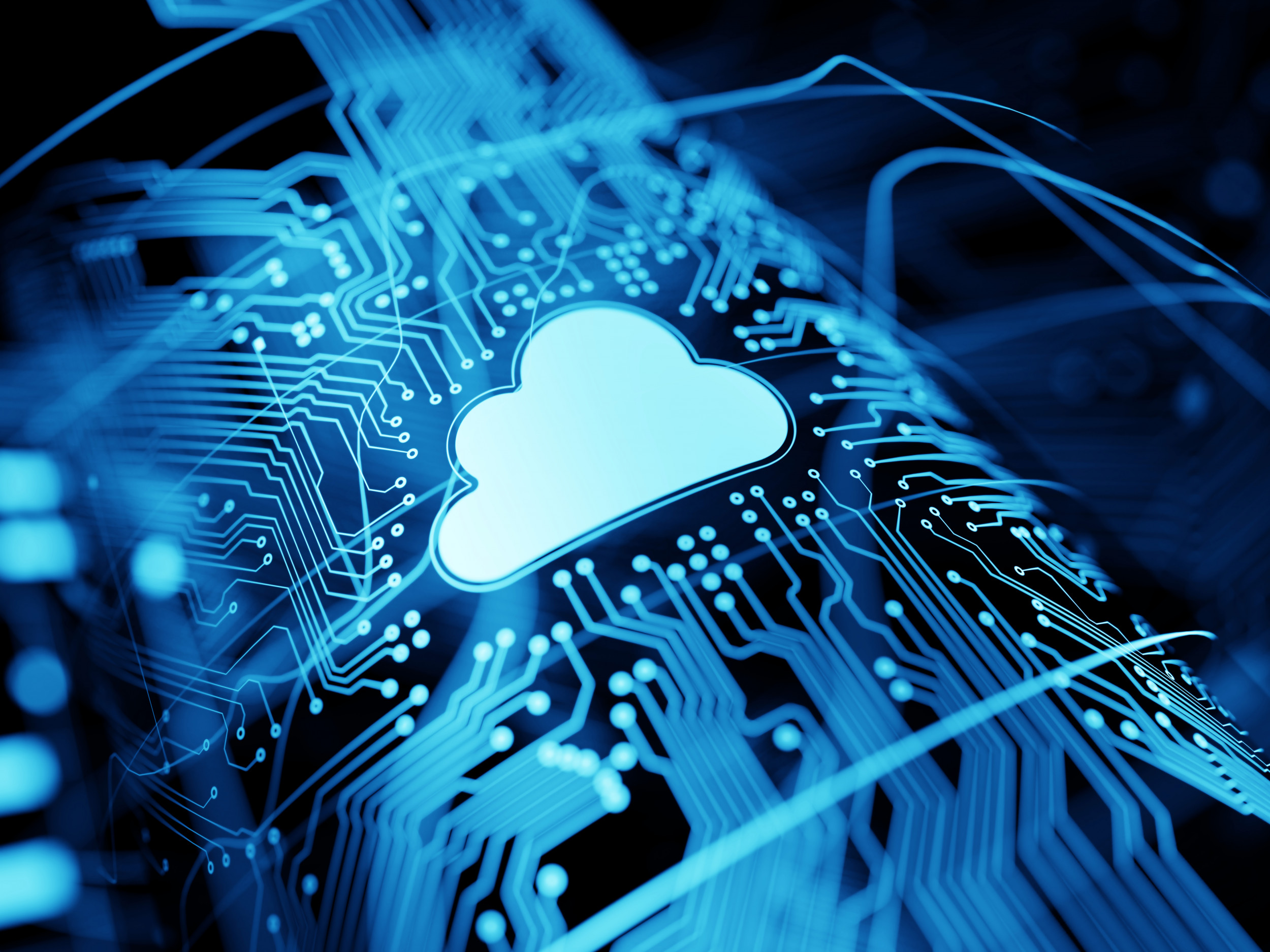 Filecoin, a type of cryptocurrency, has jumped in popularity this year to become one of the top ten biggest cryptocurrencies in the world.

Filecoin’s market cap is currently $13.4 billion, ahead of Litecoin in tenth place with $13.1 billion. Bitcoin—by far the most popular—has a market cap of $1.1 trillion.

Each Filecoin was worth around $214 and up around 42 percent in the past 24 hours at the time of writing. According to Coinmarketcap, Filecoin’s price was up more than 150 percent over the past seven days as of Thursday morning.

One reason behind the price jump could be that global crypto asset manager Grayscale added Filecoin as an investment trust in March.

The Filecoin token is the currency behind the wider Filecoin network—essentially a cloud-based storage system that is operated by its users, rather than a central owner. Filecoin was designed by Protocol Labs.

The network aims to compete with existing cloud storage services such as those offered by Dropbox or Google. Both offer a certain amount of cloud data storage for free.

Dropbox, for example, allows users to store 2 gigabytes worth of data, such as images or documents, online. These files are then sent to data storage centers located in the U.S., and users then re-download them when needed.

Filecoin aims to work by removing the central data storage aspect. It allows users to request access to cloud storage by using apps such as Slate.

Users will then be offered a number of storage options by various other users known as miners, who compete on price and speed. The client then selects their preferred miner, and sends the data to the miner for it to be stored.

Miners must provide storage space, and also provide proof that they are able to store other users’ data properly. This is verified on the network, and any blocks of data that are not “correct” are denied.

In return for correctly storing data and verifying the data of others, miners receive a storage payment. Filecoin’s website warns that mining is an advanced procedure and also requires high-performance computer hardware.

When users want to download data from the Filecoin network rather than upload it, they select a miner who holds the data they want and then pay them to retrieve it.

Additionally, multiple miners across the globe can provide the file, meaning users who want that file are physically closer to it, rather than the file being stored in distant servers.

Filecoin says that due to market demand, data will spread to where it is in highest demand and that access to that data will be optimized in this way.