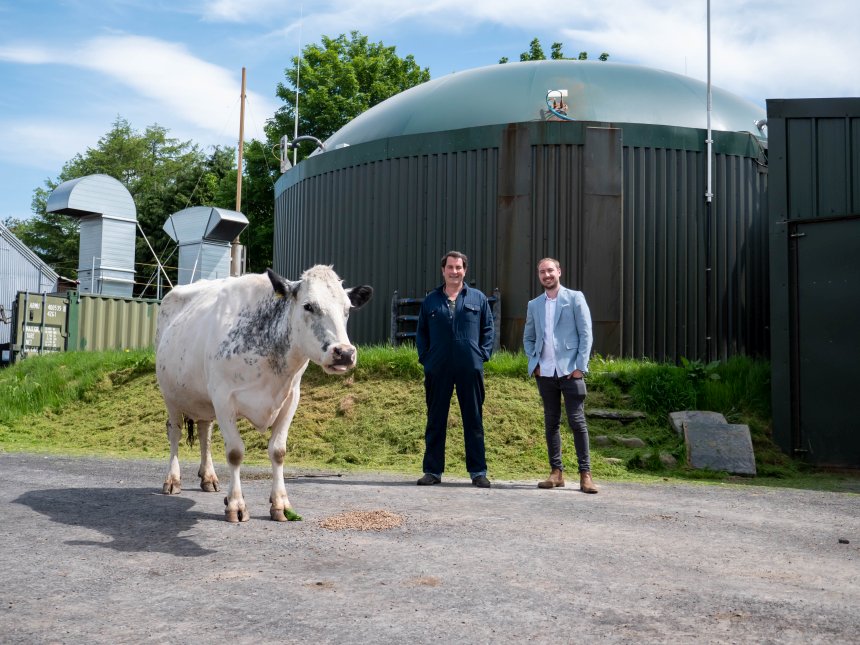 A beef and sheep farming business has turned to crypto mining to deliver an additional stream of income for their enterprise.

Following Brexit and the phasing out of Single Farm Payment, a growing number of farmers are finding it necessary to diversify in order to keep their businesses afloat.

Commercial lettings and enterprises in tourism are popular diversification choices, however a number of farmers have recently taken a bold step into the fast growing cryptocurrency market.

Cryptocurrency has existed for more than a decade as an alternative to the dominant fiat system of banking.

The pandemic appears to have accelerated its growth, with athletes being paid in cryptocurrency and large investment firms adding it to their portfolio.

And even governments, such as El Salvador in Central America, has adopted it as legal tender.

Welsh farmer Philip Hughes, who runs an upland beef and sheep farm near Snowdonia, has invested in an anaerobic digester that is fed with the farm’s cow manure.

He ventured down the unusual diversification route in a bid to bring some long-term stability to his enterprise.

Two-thirds of the energy produced by the digester is used on his more conventional diversification, a caravan park, but the remainder is used to power specialist computers that mine cryptocurrencies.

These mining rigs are roughly the size of a suitcase and carry out complex computations that serve to verify transactions and in return are rewarded with new cryptocurrency.

This is the process of mining. Whenever a cryptocurrency transaction takes place, it takes physical computer power and whoever provides those resources, in this case Philip, gets paid for providing them.

Manchester based company Easy Crypto Hunter supplied Philip with his mining rigs, a firm set up four years ago by Josh Riddett.

He was recently among the delegates at an EU summit on cryptocurrency, telling us that most of his bigger clients are farmers.

“Farming businesses already have a huge amount going on and so crypto mining is a popular addition because there is very little work involved in managing the rigs, and farms have the physical space to run them from,” he said.

Josh added that he was far from a computer expert when he first became interested in cryptocurrency, and made it clear that running the mining rigs is not hugely complex.

“People sometimes think that they need to be very technically minded to get involved in crypto mining, but this is simply not the case, if a farmer is able to copy and paste then they will have no problems”, he said.

The machines cost around £18k each and Philip told us that he has found running them very straightforward.

“I simply ordered the equipment, plugged it into a conventional 13Amp socket, and connected the computers to the internet.”

Philip then has an online account which he set up and is able to appoint to whichever cryptocurrency he chooses to mine.

The value of cryptocurrency is susceptible to dramatic changes as a result of the words or actions of key players.

In the last week of June, the value of Bitcoin dipped below $30k after China imposed fresh restrictions cryptocurrencies and in May it dropped more than 12% after Elon Musk tweeted that Tesla would no longer accept the currency. 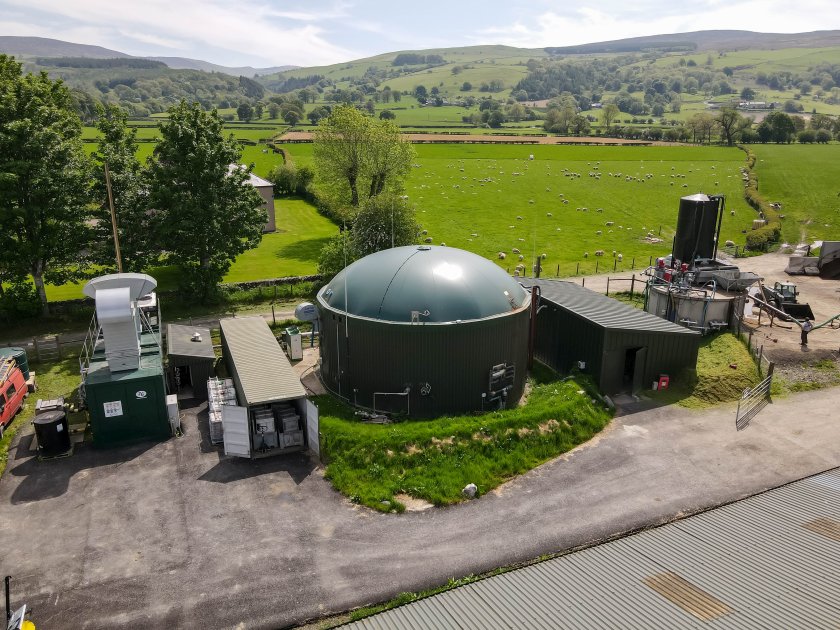 Philip is mining the cryptocurrency Ethereum which has similarly fluctuated in price over the first half of 2021.

Despite the volatile nature of cryptocurrency, it is forecast to continue its remarkable growth of the coming years. Josh was keen to point out that crypto mining is a sensible investment for farmers to make.

“Cryptocurrency is the highest performing asset over the last 11 years, so numerically speaking it is the safest investment you could make,” he explained.

“Inflation erodes the value of the pound each year, whereas this does not happen with cryptocurrencies because you cannot keep printing more money, like in a traditional economy.”

Philip sees a strong future in crypto mining. On average each machine makes around £30k in annual profits over a three year period, which makes for a far more profitable use of his energy than selling it to the National Grid for 4-7 pence per kwh.

He said: “I am very pleased with my investment and I am enjoying seeing it grow. There are still some uncertainties over how regulation of cryptocurrency will look in the future, but I am sure those concerns will be dealt with over time.”

Easy Crypto Hunter have been aiming at farmers who have access to renewables, and Josh said he has more than 40 customers using renewable energy to power their rigs. 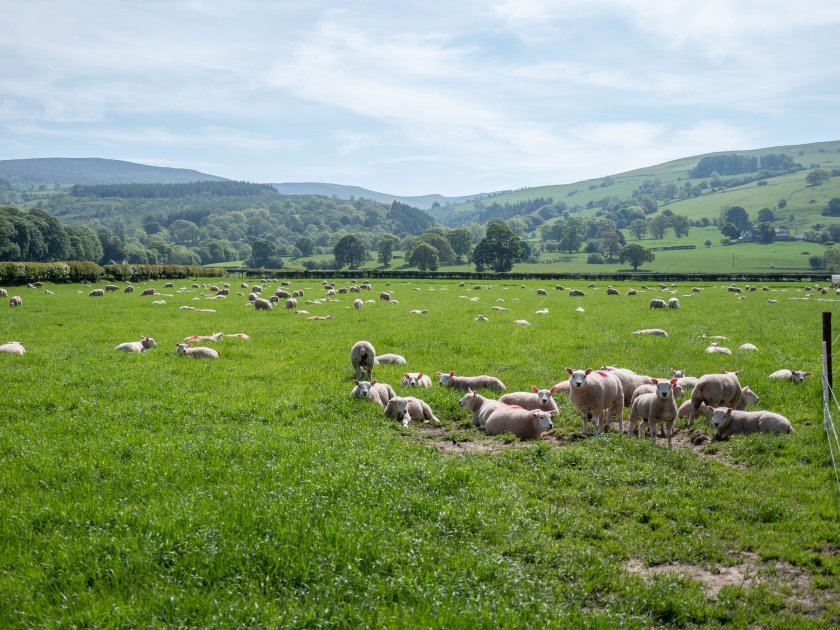 “The machines run 24/7 and so using your own renewable energy provides a big saving on electric costs, but this is far from essential”.

In fact, the majority of Josh’s customers are operating off of grid power: “Ultimately the profitability of the rigs is great enough that even using the most expensive electric people will make money.

“If someone is spending £5 per day on electric, but earning £50 then it does not make a huge difference.”

There are big questions over how environmentally friendly crypto mining is and these concerns have provided a major stumbling block for cryptocurrency.

Elon Musk cited concerns over the climate impact of cryptocurrency when he announced Tesla was suspending vehicle sales using Bitcoin.

However, it is Bitcoin, rather than other cryptocurrencies like Ethereum, that require high energy usage, as Josh pointed out.

He said: “There is an assumption that you need huge amounts of electric to mine cryptocurrency, but that is only really the case for mining Bitcoin.

“Our machines mine other cryptocurrencies which are more profitable and energy efficient than mining Bitcoin directly.”