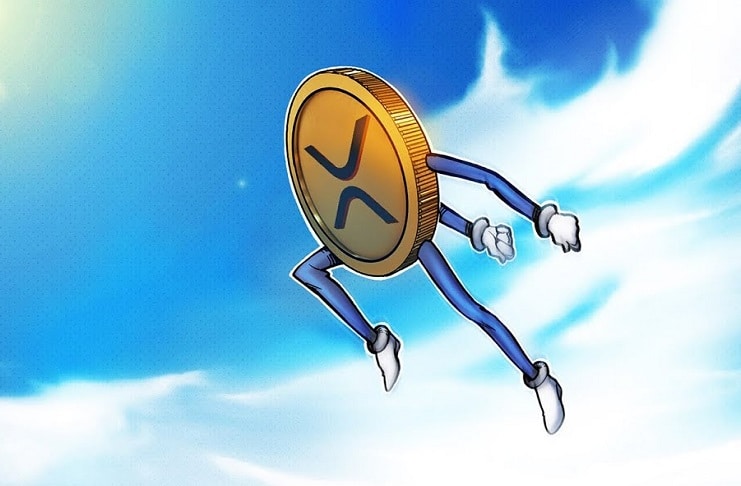 In citing the negative impacts of Bitcoin mining on the environment as the main reason for Tesla’s decision to stop accepting the crypto as payment, many pundits think Chief Executive Officer Elon Musk may have inadvertently promoted another cryptocurrency, Ripple’s XRP.

It can be recalled that last week, Musk announced that Tesla would cease in taking Bitcoin as payment for their products, implying it wasn’t environmentally friendly enough for them.

Immediately after, the largest digital currency by market capitalization suffered significant price drops. At the time of writing, Bitcoin’s value is at $44.3K, and it is staring at a 19.7% drop over the last seven days.

The sentiments expressed by Musk had experts believe he and his company might be looking for greener crypto, and that’s where Ripple comes in with their “green cryptocurrency” – the XRP.

Is XRP in a good position now?

The Twitter statement of Elon Musk might not have directly redirected users to Ripple’s XRP, but analysts say that if Tesla is looking for a green cryptocurrency to replace Bitcoin, it could be XRP. But is the so-called green crypto in a good position now?

While XRP is currently trading at $1.53 and has seen a 9.1% increase in the past week, Ripple’s ongoing court battle with the U.S. Securities and Exchange Commission may prove to be a wrinkle for any of its Tesla-related future plans.