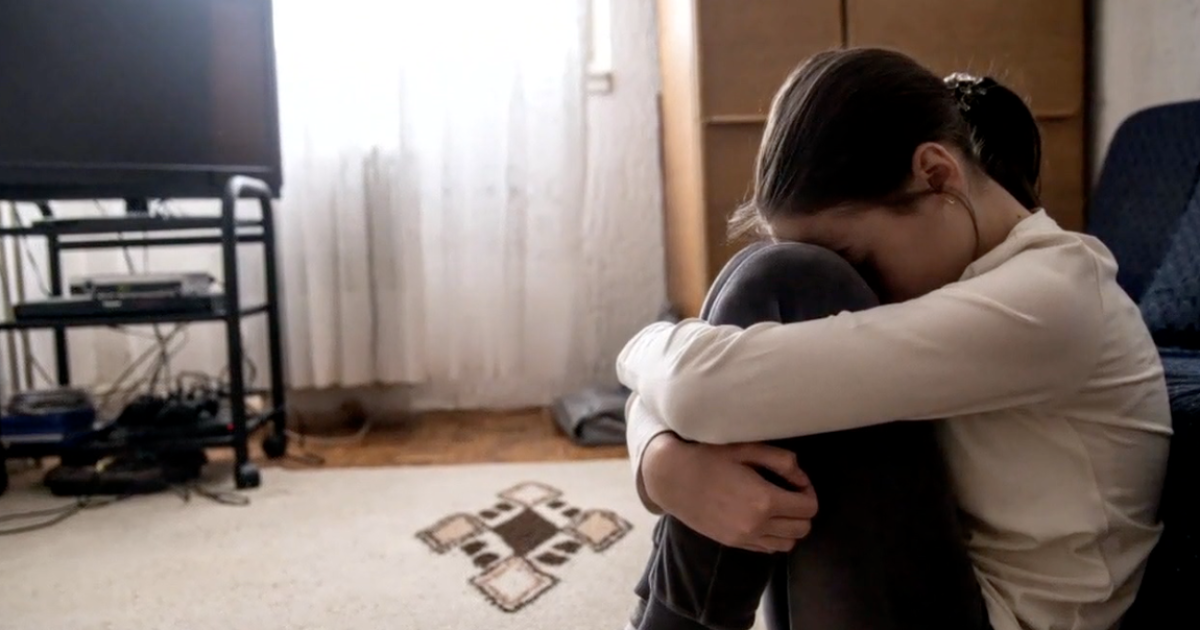 TAMPA, Fla. — After Wednesday’s stunning decision to overturn Bill Cosby’s sex assault conviction, mental health experts and those who provide resources to survivors say this could trigger a variety of issues.

“On average, we provide sexual assault services, a rape exam, a forensic exam to a person every single day,” President of the Crisis Center of Tampa Bay Clara Reynolds said.

The pandemic has brought in a surge of calls to the Crisis Center for several reasons, but helping sexual assault survivors have always been a daily occurrence, and more than likely, they should be helping more.

“For every one person that we provide that exam to, there’s two more that haven’t come forward,” Reynolds said. “That’s one of the reasons why what happened yesterday is so disturbing for those of us that are in this rape crisis field.”

“We are deeply disappointed in today’s ruling by the Pennsylvania Supreme Court, and by the message this decision sends to the brave survivors who came forward to seek justice for what Bill Cosby did to them. This is not justice.”

RAINN’s data shows this falling in line with a troubling pattern. Out of every 1,000 sexual assaults, 975 perpetrators will walk free.

“This verdict is having a huge impact in a ripple effect across our community,” Reynolds said.

The Crisis Center of Tampa Bay team usually starts the process of healing, and people like Ivyia Adams help survivors process their trauma and learn to cope for years to come.

“Things such as the recent case oftentimes bring up those memories and waking things that may have been quiet for years,” Adams said.

Adams is a licensed mental health therapist and psychotherapist. She specializes in helping survivors come with depression, anxiety and an array of other issues that might develop after their assault.

She says closure is different for everyone, but it starts and ends internally.

“Your closure doesn’t come solely in that it comes in you no longer allowing the perpetrator to hold space in your mind,” Adams said.

Statistics from RAINN report that every 68 seconds an American is sexually assaulted. So, it’s not uncommon that a loved one or someone you know is a survivor. Wednesday’s events could be a trigger for them to slide back into depression. Adams says you’ll want to watch out for that person becoming irritable, having trouble sleeping or overall just not acting like themselves.

Adams is also reminding survivors they can regain control.

If you’re a sexual assault survivor, you can call 211 any time to reach an expert at the Crisis Center of Tampa Bay. If you need a forensic exam, they can perform one up to five days after the assault.