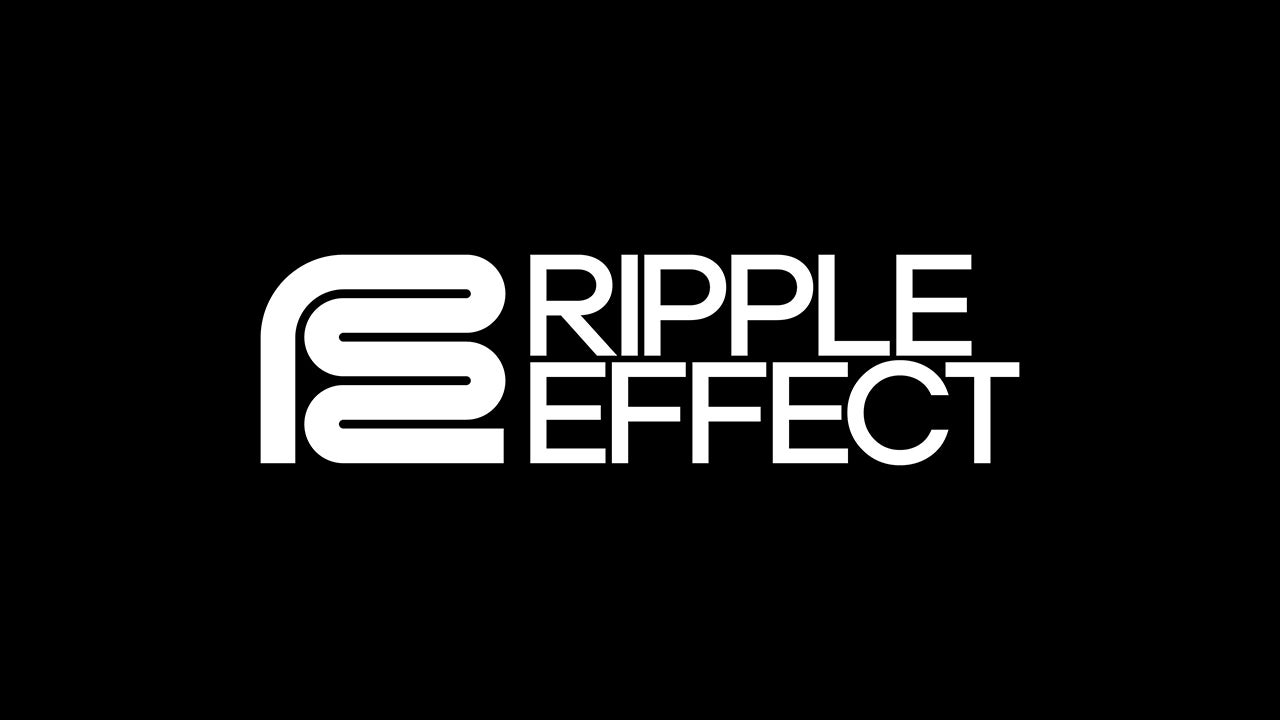 DICE LA is changing its name to Ripple Effect Studios, EA announced today, completing a rebranding that has been in the making for more than a year. It will be a new start for the former support studio as it sets out to develop a “yet-to-be announced project” that will follow Battlefield 2042. It will remain under the oversight of Respawn Entertainment founder and Group GM Vince Zampella, with Christian Grass continuing in his role as studio general manager.

Ripple Effect’s new name, which was chosen following a team vote, is the latest in a long legacy of rebrands dating back to the late ’90s, when EA first acquired DreamWorks Interactive. DICE LA was founded in the wake of the closure of Danger Close Games, which in turn was a rebranded version of EA Los Angeles. Since opening its doors in 2013, DICE LA has mainly provided support for various iterations of Battlefield. At the moment, Ripple Effect is taking the lead on one of Battlefield 2042’s new modes, which is set to be revealed at EA Play later this month. But behind the scenes, the studio is staffing up aggressively as it prepares to lead development of its own games.

Grass has been involved with several of the studio’s most recent iterations. He moved to Los Angeles in 2009 after eight years with DICE, where he worked on the Medal of Honor reboot with Danger Close. Following Danger Close’s closure in 2013, Grass transitioned to DICE LA, where he was eventually promoted to General Manager in 2017.

By Grass’ own admission, DICE LA has been “pretty anonymous” since opening its doors. The rebrand is part of an effort to position Ripple Effect so that it can attract talented developers. “We’re coming out with our new social media and media presence. We’re going to talk a lot more about who we are. We’re growing,” Grass tells IGN. “We feel like we have a good culture. There’s always room for improvement, of course, but we’re going to continue to drive that. So in that sense it’s the next step on a journey, but sort of from an external point of view, it does feel like […] maybe a fresh start or a bigger start.”

Ripple Effect’s rebranding has been in the works since at least January 2020, when Zampella — who has taken a larger hand in the EA’s overall business since the success of Apex Legends — told the Los Angeles Times that the time had come to rethink DICE LA’s role

“We want to give it a new image,” Zampella said at the time. “We want people to say, ‘This is a destination you can go and make new content.'”

The change is one part of a broader restructuring at EA that includes the recent hiring of former Call of Duty general manager Byron Beede, who will articulate Battlefield’s overall development strategy going forward. Ripple Effect, meanwhile, will be going its own way when its work on Battlefield 2042 is complete.

“The experience that we are building for Battlefield 2042 […] is sort of setting us up in a way so when it’s revealed you can see there is a new future for Ripple Effect,” Grass says.

“We’re going to talk a lot more about who we are. We’re growing.”

Grass won’t confirm one way or another whether Ripple Effect will continue making shooters, but acknowledges that it’s a studio “comprised of shooter veterans” who have been working on Battlefield for a very long time. “So of course what we want to do is tap into the strengths of the studio and kind of focus on that.”

In particular, Grass talks about spearheading the Community Test Environment for Battlefield 4, which allowed players to playtest new features before they were added to the full game. Indeed, as DICE LA, Ripple Effect played a large role in rehabilitating Battlefield 4 following its rocky launch, leading the development of several expansions. These days Battlefield 4 is considered a beloved classic. “So that’s another thing that we’re really passionate about, which is working very closely with community,” Grass says.

If Ripple Effect does indeed end up making a shooter, it will be an odd historical echo. It was a little more than 10 years ago when EA opted to rebrand EA Los Angeles as Danger Close Games, tasking it with working on a reboot of Medal of Honor. The studio was closed in 2012 following the poor reception afforded Medal of Honor: Warfighter, with some of its employees transitioning over to the newly-formed DICE LA. Now it’s DICE LA trying to chart its own course under a new name.

Grass won’t say much about this period, only that he learned “a lot of things, good and bad” from Danger Close that he says he has infused into Ripple Effect. “I want a studio where everything you do is quality. We have a high-quality development process, we’re really good at leadership, we really focus on how to act and behave because that’s important. We focus on the smallest details and make sure that we drive that high quality,” Grass says. “And of course, in order to constantly improve things, you need to make mistakes. You need to see things not working well so you can learn from them. You also need to get other inputs from diverse points of view so that you can improve quality. You need to find research that drives some of those improvements.”

At the moment, Ripple Effect is preparing to move into a new office close to the current one, which Grass says is an “empty shell right now.” Grass says it is being designed with a hybrid work setup in mind — a consequence of the ongoing COVID-19 pandemic, in which some employees will prefer to continue working from home. Grass also wants to embrace “flexibility and work location,” with an eye toward hiring developers based in other cities across North America.

“We are on an aggressive path to grow the studio,” Grass says. “So we’re looking for every type of craft and we are going to grow so that we increase our capacity and our capabilities to do more.”

In the near term, Grass and Zampella will take part in a panel titled The Future of FPS hosted by IGN’s Stella Chung, in which they will discuss Battlefield, Apex Legends, and more alongside DICE General Manager Oskar Gabrielson and Apex Legends Director Chad Grenier. It will kick off July 8 at 10am PT.

When EA Play arrives on July 22, it will be a coming out party of sorts for Ripple Effect, which will be eager to make a positive first impression with its work on Battlefield 2042. As the heir to so many fresh starts, Ripple Effect understands better than most the power of a good first impression. Battlefield 2042 launches October 22 on PS4, PS5, Xbox One, Xbox Series X, and PC.

Kat Bailey is a Senior News Editor at IGN.