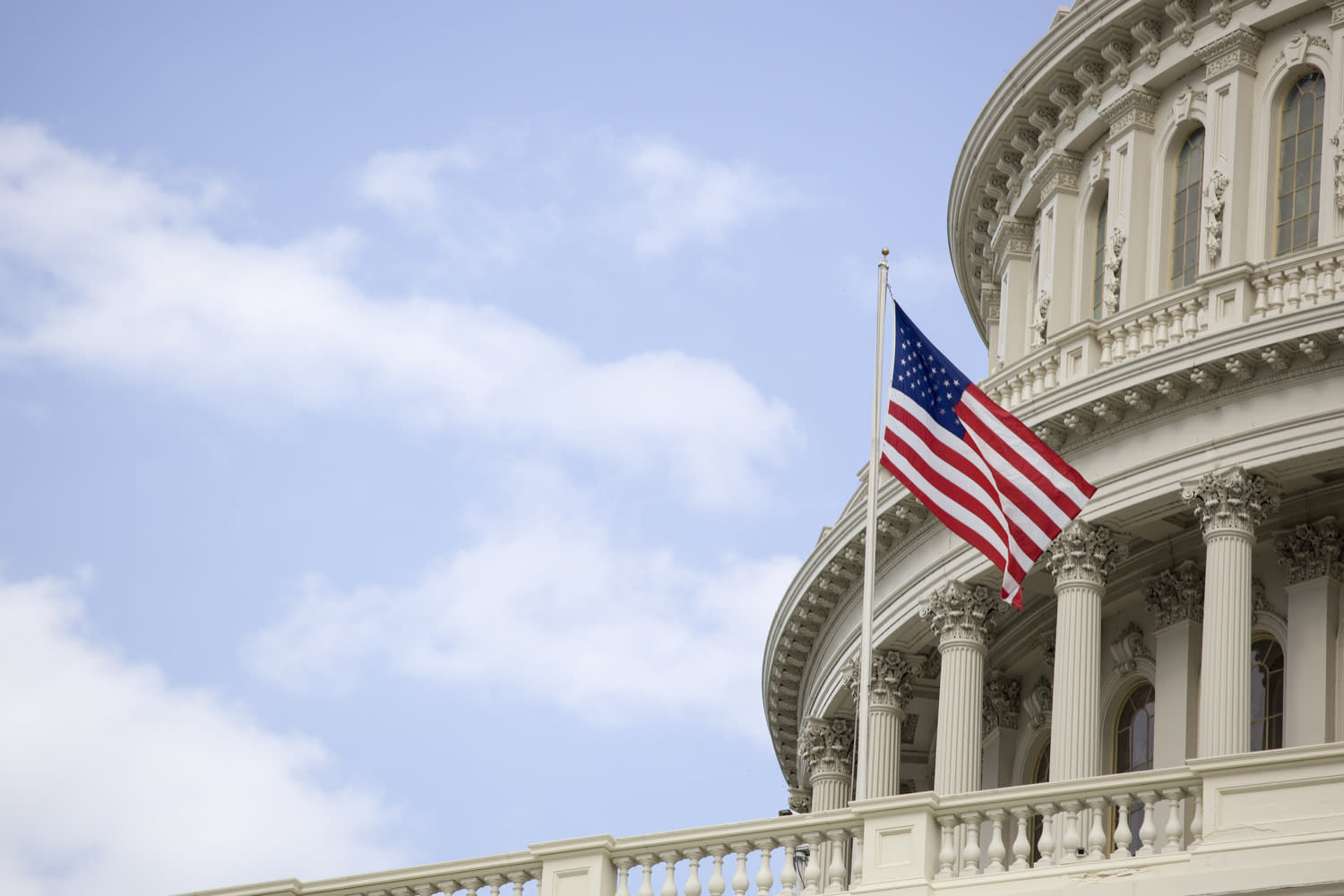 Announced Friday, the investment vehicle, which will trade under the ticker symbol DEFI, aims to back the next Uniswap.

DeFi’s endless summer continues with some $65.34 billion locked up in platforms, according to DeFi Pulse. The Dispersion listing could be a smart move, since many talk about “institutional DeFi,” but nobody is sure exactly how large firms will play in this experimental realm. As such, Dispersion could be seen as proxy DeFi exposure without having to dirty any hands with cryptocurrencies, stablecoins and smart contract-based market making.

The time may be ripe for crypto endeavors thinking of going public, most recently evidenced by the glitzy listing of Coinbase earlier this month. Argo Blockchain, which reported annual profits for the first time, recently listed a non-fungible token (NFT) investment fund on Aquis.

“We are going to be investing in early stage DeFi projects that are built on top of the Ethereum ecosystem, the Binance ecosystem, the Polkadot ecosystem,” Dispersion CEO Michael Edwards said in an interview. “So helping to scale and grow those companies, and also create new companies the way we did with Argo.”

Dispersion has £11 million ($15.3 million) to deploy, having raised £2 million on the pre-IPO round, and £9 million on the IPO round. Investors in the IPO round included U.K. asset manager Schroders. On admission, Dispersion will have 612,500,000 ordinary shares in issue, giving the company a market capitalization of approximately £18 million, said Edwards.

“One place that we’re exploring is what’s been called the ‘metaverse,’” said Edwards. “So asset classes at the intersection of NFTs, gaming, esports and everything that’s happening there. For instance, my 12-year-old son knows the yield curve of his sword.”