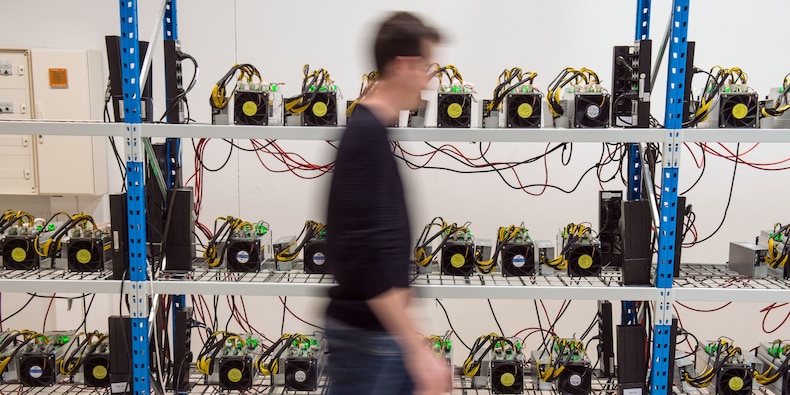 The planned upgrade to the Ethereum network that will start to destroy ether coins has angered many of the cryptocurrency’s miners, with some trying to organize a form of strike to demonstrate their opposition.

On Friday, Ethereum blockchain developers approved a major change to the network that runs the ether cryptocurrency. It is set to overhaul the bitcoin rival’s auction system, under which users send tokens to miners to pay for transactions to be completed.

Under the changes, known as EIP-1559, users will send a base transaction fee to the network that would then destroy or “burn” ether tokens, reducing the number of coins in circulation. The changes are scheduled to come into force in the summer, most likely in July.

Many ether miners are angry about the overhaul, which would slash their fees. Spark Pool, a major mining group, has signaled opposition on Twitter.

Some miners are now attempting to rally support to disrupt the Ethereum network to express their opposition to the changes, by redirecting their mining power to Ethermine.org – a pool of miners – for 51 hours on April 1.

The idea is that miners could show they have enough power to alter the network themselves, according to a popular cryptocurrency YouTuber called Bits Be Trippin’, whose comments were reported by Cointelegraph.

Others have been discussing going on strike by shutting down their mining power, which could also disrupt the Ethereum network. “We are necessary, we maintain this network secured and fast. We deserve our gains,” one Twitter user said.

Miners complete transactions and create cryptocurrencies by using computing power to solve puzzles on the network.

It is not yet clear whether the miners’ plans will come to fruition. And the changes to the Ethereum network have plenty of support, with many users excited that the reduction in coins could boost the price and save them on transaction fees.

Justin d’Anethan, a sales manager at the cryptocurrency exchange Equos, told Insider this week it could be a recipe for “explosive” price growth. The ether price has soared more than 130% in 2021 to $1,774.

Tim Beiko, a ConsenSys product manager overseeing the implementation, told Decrypt the EIP-1559 changes would come into force in the summer in an event known as “London” no matter what.

“If we find a serious vulnerability that could not be fixed in time, we would remove it, but aside from that, it would go into London,” he said.