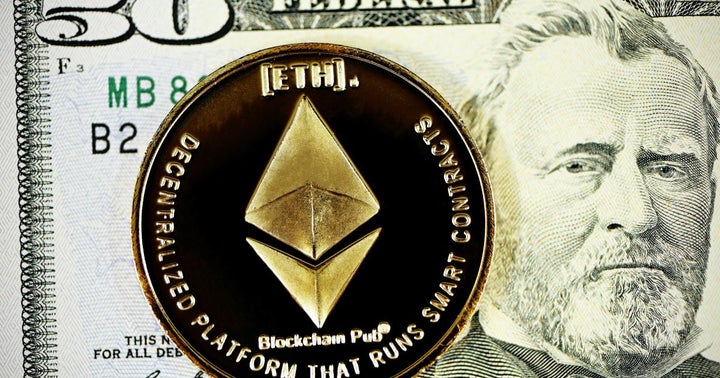 Mining Ethereum (CRYPTO: ETH) has turned even more profitable after the second-largest cryptocurrency gained support above $4,000.

The data, which is measured over an average of the past seven days, indicates the start of a short-term trend wherein Ethereum miners have earned more than Bitcoin (CRYPTO: BTC) miners.

Why It Matters: These high revenues from mining Ethereum are caused in part by the network’s record high transaction costs and also by the price of the cryptocurrency itself.

In April alone, transaction fees represented more than 40% of Ethereum miner’s revenue, but this is likely to change after the implementation of EIP-1559 in July.

The changes will see the base fee “burned” and miners receiving only an inclusion fee, which may likely lead to a drop in the rewards earned from mining Ethereum.

Even though the digital asset has returned over 100% over the past one month and 480% year-to-date, its strongest supporters believe that there is much more left in its rally.

According to analysts from FundStrat, Ethereum’s price could even reach $10,500.

Comparatively, Bitcoin’s price has slowed in momentum and remained around $54,528 for the better part of a week.