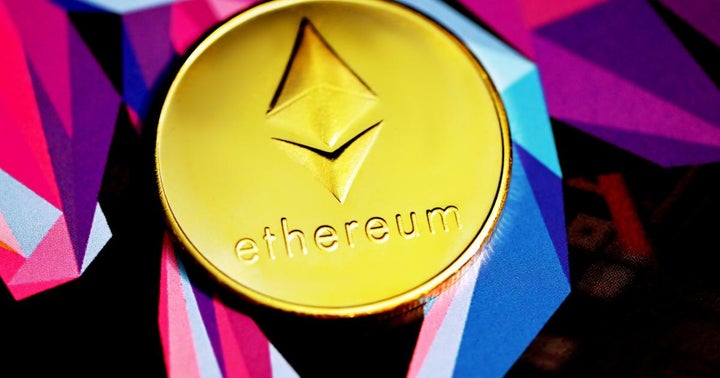 Ethereum miners earned $2.35 billion in revenues in May, exceeding Bitcoin mining revenue for the second time in a year.

What Happened: According to data from The Block, Bitcoin (CRYPTO: BTC) miners earned $1.45 billion in the same month.

Miner profits are to some degree a function of the price of the underlying crypto asset itself. While Ethereum (CRYPTO: ETH) outperformed Bitcoin for the better part of May, the network’s high transaction fees were an aiding factor in miner profitability.

However, the profitability of Ethereum miners may be short-lived given the network’s expected updates in the next few months.

With EIP-1559, a proposal that would essentially burn ETH transaction fees instead of giving it to miners, ahead, Ethereum miners may no longer be entitled to these record monthly revenues that outpace Bitcoin.

In fact, after Ethereum’s upcoming upgrade to a Proof-of-Stake (PoS) network, the need for Ethereum miners would be entirely eliminated.

The “London Hard Fork” will introduce the first stages of these elements to the Ethereum network and is scheduled to take place in July.

Price Action: Ethereum was trading at $2,744 at the time of writing, having gained 8% in the past 24-hours.

The second-largest cryptocurrency by market cap saw $26 billion in trading volume and accounted for 18.83% of the market.