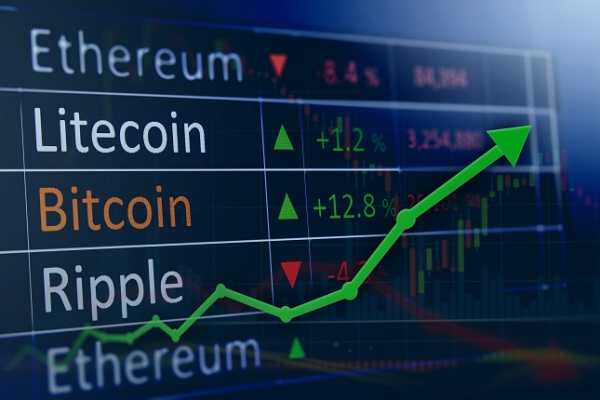 Litecoin would need to avoid a fall through the $199 pivot level to support a run at the first major resistance level at $208.

Support from the broader market would be needed, however, for Litecoin to break out from Tuesday’s high $205.27.

In the event of an extended rally, Litecoin could test resistance at $215 before any pullback. The second major resistance level sits at $214.

Barring an extended sell-off, Litecoin should steer clear of sub-$185 support levels. The second major support level at $185 should limit the downside.

Ripple’s XRP fell back through the major resistance levels and the 38.2% FIB.

While Ripple’s XRP left the major support and resistance levels untested, the 38.2% FIB of $0.4632 pinned Ripple’s XRP back.