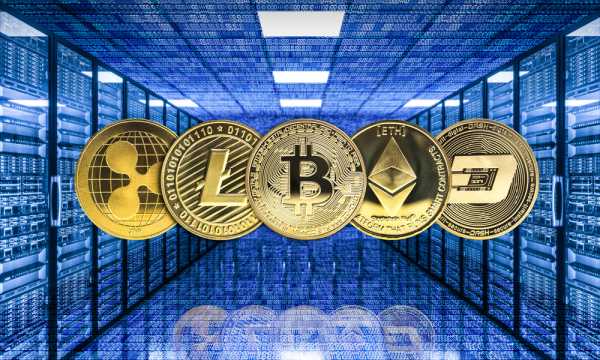 Litecoin would need to avoid the $256 pivot level to support a run at the first major resistance level at $268.

Support from the broader market would be needed, however, for Litecoin to break out from Tuesday’s high $264.00.

Barring an extended crypto rally, the first major resistance level and resistance at $270 would likely cap any upside.

In the event of a bounce back, Litecoin could test resistance at $285. The second major resistance level sits at $276.

Failure to avoid a fall through the $256 pivot level would bring the first majors support level at $248 into play.

After a mixed start to the day, Ripple’s XRP rise to an early morning intraday high $1.46435 before hitting reverse.

Steering clear of the 38.2% FIB and the major support levels, Ripple’s XRP revisited $1.43 levels before easing back.