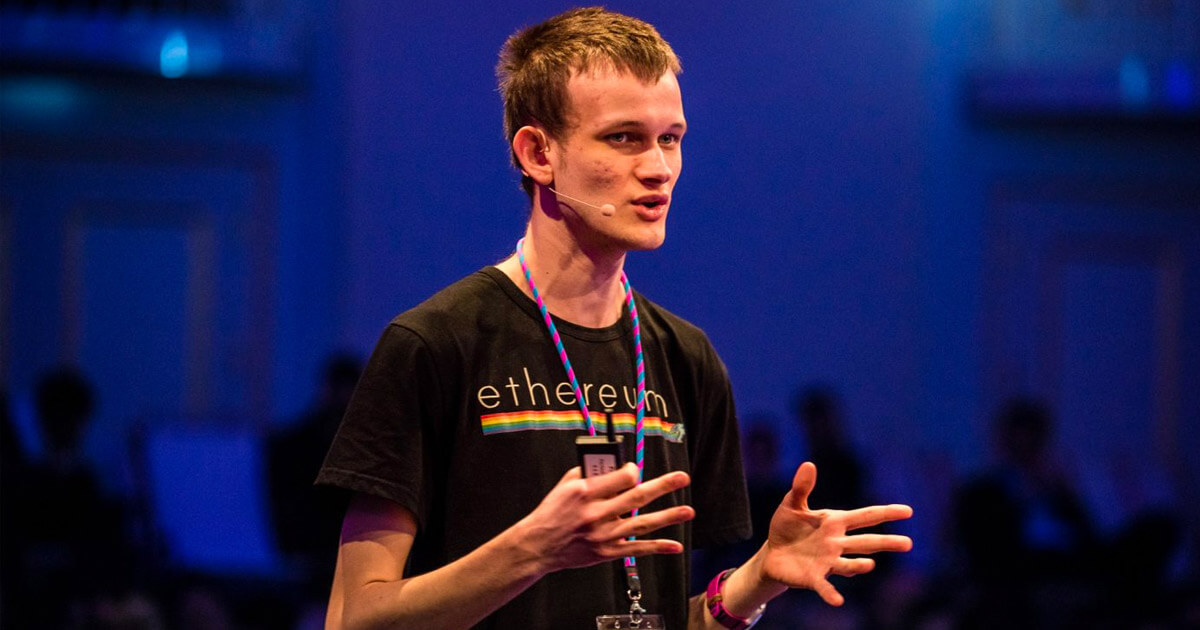 Ethereum founder Vitalik Buterin has weighed in on the ongoing debate about Bitcoin mining. He stated that Ethereum’s transition to the proof-of-stake (POS) model could be a feasible solution to cryptocurrencies’ high-energy consumption issue. He said,

Proof-of-stake is a solution to the environmental issues of Bitcoin which needs far less resources to maintain.


Last month, the Ethereum Foundation revealed its impending transition to the POS system, with the final switch expected to be completed by the end of the year.

Buterin’s statement about the POS model is coming at a time when Bitcoin (BTC/USD) mining has been receiving a lot of criticisms. Many have argued about the environmental implication of crypto mining. Earlier this week, Iran banned crypto mining temporarily, citing the need to preserve the increasingly scarce energy supply in the country.

The environmental issue with Bitcoin mining also influenced Tesla’s decision to suspend the acceptance of the cryptocurrency for payments for its products.

Other experts have commented on the issue, with some opposing Bitcoin mining and some others standing behind it.

The government went into action immediately after determining that crypto mining has led to the high use of coal in some parts of China. The Chinese government took action against such miners because it undermined the country’s environmental goals.

Ethereum Foundation stated recently on its website that the success of the POS transition can reduce Ethereum’s energy consumption by 99.8%. It added that a POS Ethereum consumes about 2.62 megawatts. According to the platform, it is significantly lower than the current level that’s equivalent to the power consumption of a medium-sized country.

Invest in crypto, stocks, ETFs & more in minutes with our preferred broker,