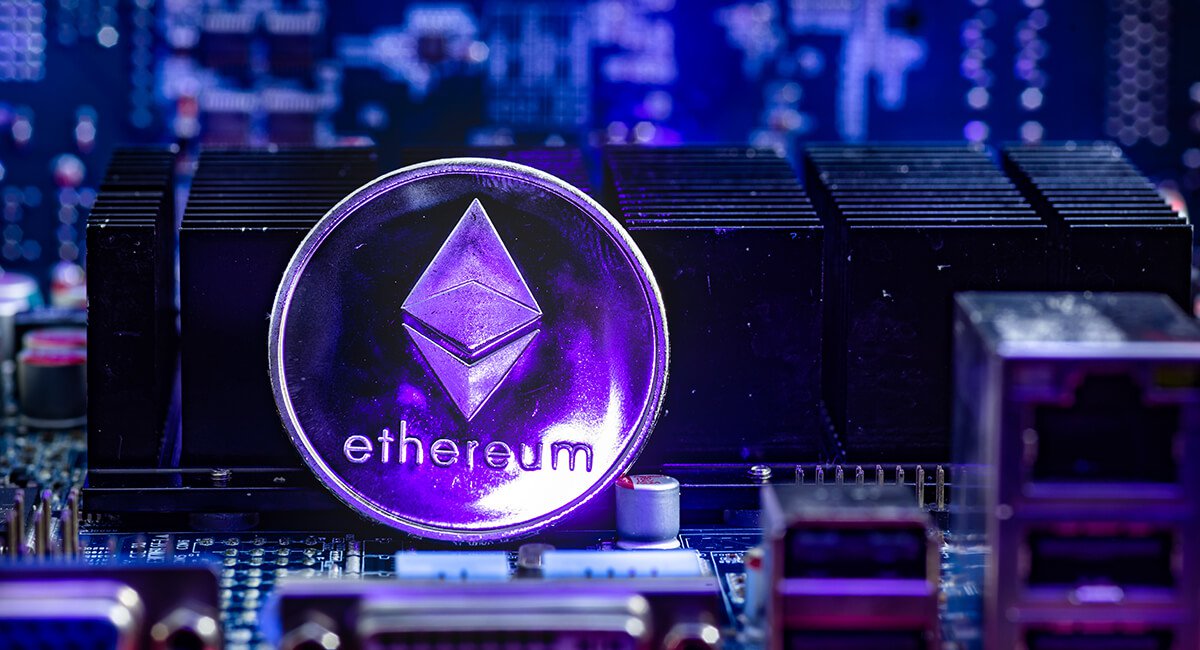 Ethereum Casper is an evolutionary tale of transformation in the blockchain network. Its vision is to transform Ethereum from a Proof of Work (PoW) project to a Proof of Stake (PoS) project. So, you may also hear it referred to as Ethereum 2.0.

However, it’s not as simple as it sounds and, like any good start-up story, comes complete with its share of human conflict, backstabbing and lawsuits.

Ethereum has only been around since 2015. So, it’s a good bit newer than Bitcoin, but it’s a close contender and comes in second place as the world’s most popular cryptocurrency. The reason for this is its blockchain design allows for easy deployment of decentralized applications (dApps).

Because Ethereum is already widely adopted, making the change from PoW to PoS is no mean feat. In the pipeline are two co-developed Casper implementations helping transform the Ethereum ecosystem. These two projects are Friendly Finality Gadget (Casper FFG) and Correct-by-Construction (Casper CBC). Both of which began a few years ago.

Casper FFG was started by Vitalik Buterin, the man behind Ethereum. FFG was the original Casper design and is a hybrid of PoW and PoS. However, Casper CBC, which was founded by Vlad Zamfir, has since made what is widely considered to be a superior protocol.

Nevertheless, Casper FFG won out by The Ethereum Foundation, and that’s the protocol Ethereum is using to transition to ETH 2.0. Meanwhile, CBC is being used elsewhere because Casper is not exclusive to Ethereum but can be used on other blockchains.

So, what’s the difference between PoW and PoS?

PoW and PoS are consensus protocols. They determine how the chain adds blocks to the network. PoW is the protocol currently used by Ethereum and the primary reasons to switch to PoS is security, speed and scalability. However, there are opponents on both sides of the fence and the battle has been raging for over three years.

In Proof of Work, miners get rewarded for mining. For instance, Bitcoin uses a PoW protocol.

But in PoS, you, as the validator, need to put up a stake which could be something like a minimum 1,000 ETHER. Once you’ve placed your stake, you can start validating blocks.

Why the ghostly name?

In PoW mining, blocks are added to a chain when the miner solves a computational puzzle against other miners.

In blockchain mining, sometimes blocks are mined and then abandoned with preference for a longer chain. If this is allowed to continue unchecked, it could potentially lead to centralization of the network. As Ethereum is a decentralized network, that poses a problem.

Therefore, Ethereum opts to reward the creation of these abandoned blocks so that more nodes can retain power than simply the biggest, longest chain. This comes under Ethereum’s GHOST protocol. And from here we get the preference for PoS. So, yes, the name Casper really does derive from the friendly animated ghost.

That’s because with the PoS algorithm, someone is chosen at random to assemble and verify the block. This provides an added layer of security because it prevents the creation of false transactions by ensuring participants’ pledge funds as collateral.

Ethereum’s transition to PoS hopes to remove mining altogether and achieve block verification using block validators instead. These will be selected based on the stake the block validator holds. While their voting power will also be determined by the amount of ETH they’re willing to put at stake.

These block validators will replace the miners. They’ll be rewarded for good work and can be punished for doing anything shady. For example, tricking the system, double spending, reversing history. Basically, any malicious activity against the network will result in the validator losing their stake.

A benefit of Proof of Stake is that it’s much faster for validators to make money than mining. This makes the entire blockchain faster and therefore scalable.

In PoW blockchain environments, the biggest mining organisations could potentially take 51% of the hashing power and in doing so have the power to carry out malicious trickery. But attempting to do this in PoS will lead to penalisation.

There is currently a large percentage of hashing power concentrated in China, controlled by a small group of individuals. This poses the argument that Bitcoin is not really decentralised.

Of course, in theory a rich organisation could buy up over 51% of Ethereum in circulation and take control, but it’s relatively unlikely, particularly as the price of Ethereum soars.

So why are people against it?

The primary reason people are against Casper is that it could destroy the current profitability of mining.

With PoS it will take money to make money, but really the same goes for mining; because to do it effectively you need to spend a lot on state-of-the-art equipment and a lot of electricity.

More than one friendly ghost in town

But here’s where things get confusing. CasperLabs is the team behind The Casper network. An entirely separate entity to Ethereum.

The Casper PoS blockchain network is built off the CBC specification. It’s a completely separate enterprise created by CasperLabs. Initially, it appeared to be approved by Vlad Zamfir (creator of Casper CBC), but not anymore.

A highly ambitious team runs CasperLabs, looking to become a direct competitor to Ethereum. And now Zamfir states he’s not involved with CasperLabs and is now suing them for misleading investors. It seems he initially helped for a year, and in return, CasperLabs helped fund some of his research, but he never led the project.

Being that it’s built on CBC, it’s already PoS and technically superior to Ethereum, but Ethereum obviously has more experience, credibility and support today.

Last month CasperLabs conducted an initial coin offering (ICO) for Casper ($CSPR), its new cryptocurrency token. This launched on Coinlist. And it has nothing to do with Ethereum.

It launched in three tranches, each with different price points and lock-up periods. In the first tranche, the price per token was $0.015 with a 12-month lock-up period, $100 minimum entry and maximum purchase limit of $5k.

This buy-in ended on April 7, with 100% take-up. And the token is expected to launch in May.

Token sales like this for $CSPR, are very exciting for early investors because they often soar in price once they’re officially launched. But it doesn’t come with any guarantees and prices can fall or even end up worthless. So, investing in ICOs is a highly risky business.

ETH 2.0 is incorporating PoS but is part of a slow transition to ETH 3.0, which will be the full-blown PoS. CasperLabs claim its fully decentralized Casper blockchain is PoS, and therefore an improvement on ETH 2.0.

Looking at Casper and Ethereum side-by-side today, Casper believes its technologies to be in a superior state. And there’s no doubt CasperLabs has an advantage in that it’s learned from Ethereum’s progress thus far. But it will have to prove it has what it takes to go the distance.

It has a motivated team at the helm with considerable experience in the crypto space and several collaborations already underway.

For instance, CasperLabs is donating 16% of Casper Tokens to The Developer Dao over the next five years. The Developer Dao will then use these to administer grants incentivising developers to develop on Casper. This could be for anything from developing the next Poker Stars to money-spinning NFTs.

A spokesperson for CasperLabs said incredible announcements are in the pipeline, involving big organisations and governments. It seems, the Proof of Stake war is one worth watching.