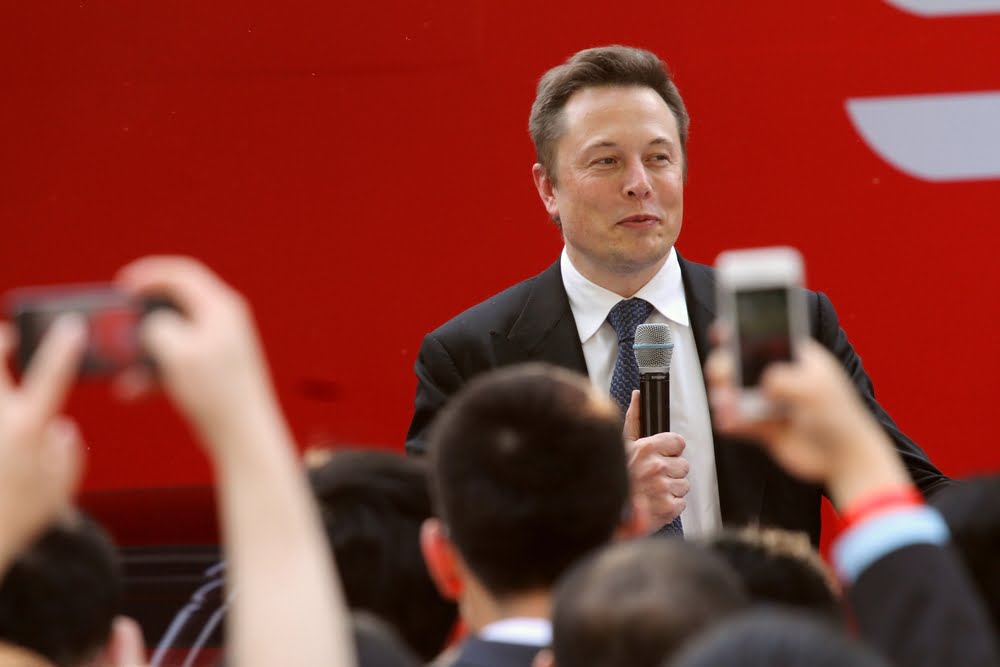 Bitcoin takes a fall following an obscure tweet from Elon Musk suggesting a potential breakup with the leading cryptocurrency.

Despite the best efforts of many to ignore Musk in recent times, the Tesla boss today demonstrated his range of influence goes far beyond that of his critics.

The market has been uncertain since Tesla withdrew BTC as a payment method coming up to a month ago. Musk cited concerns over the use of coal in Bitcoin mining as the reason.

During the sell-off that followed, Bitcoin found support at $29.8k, leading to a strong bounce at that price level. But since then, it has been trading in a narrow band between $34.6k – $39k.

Hopes of breakout were dashed in the early hours of today, GMT, as BTC fell 3% following Musk’s heartbreak tweet. The sell-off has continued into the morning, with Bitcoin sinking to $36.7k at the time of writing.

The Tesla boss has come under fire in recent times over what some deem market manipulation. In his latest tweet, Musk wrote #Bitcoin followed by a heartbreak emoji. This was accompanied by a meme referencing the Linkin Park song In The End.

True to form, the tweet leaves readers guessing the true message behind the communication. 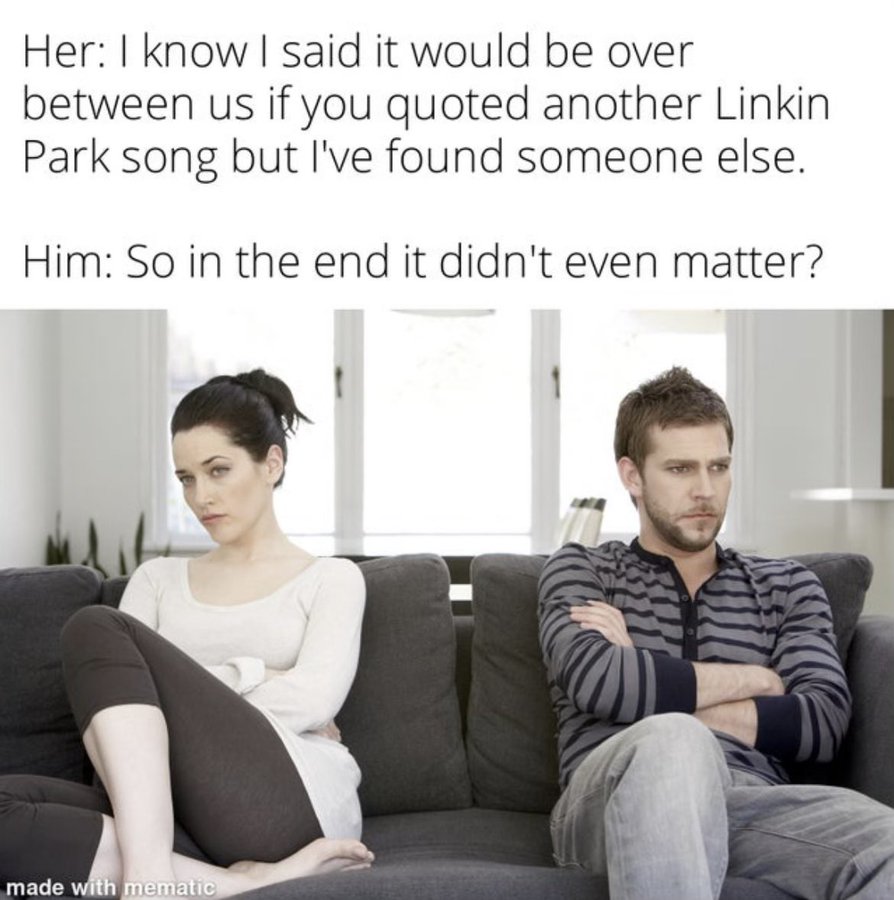 Co-Founder of Onchain Capital Ran Neuner commented that this latest tweet didn’t have the same effect as his Bitcoin U-turn tweet a few weeks ago.

“Anyone else feel that with every Bitcoin tweet,@elonmusk is losing more and more clout?”

Given the strange circumstances around the Bitcoin U-turn and the events that followed, many have tried to theorize what is going on with Elon Musk.

Varney puts Musk in the same category of brilliance as Steve Jobs but questions his involvement with Dogecoin, which Varney points out is supposed to be a “joke coin.”

“The man ranks right up there with Steve Jobs!

So what an Earth is he doing fooling around with a joke coin, otherwise known as dogecoin?”

Varney goes on to say he’s worried about what Musk can do with financial markets. Adding that, the spin side of this point implies financial systems are unstable and exploitable. More so, we, as market participants, are easily manipulated.

“…he’s a natural-born showman and he uses his talent and his gigantic wealth to attract attention. He loves it. And it works.

It tells me that there is a lot of money out there right now, and we are easily manipulated.”

Former offensive tackle at the Carolina Panthers Russell Okung launched a billboard campaign this week to remind people that we should not take Musk seriously when it comes to Bitcoin.