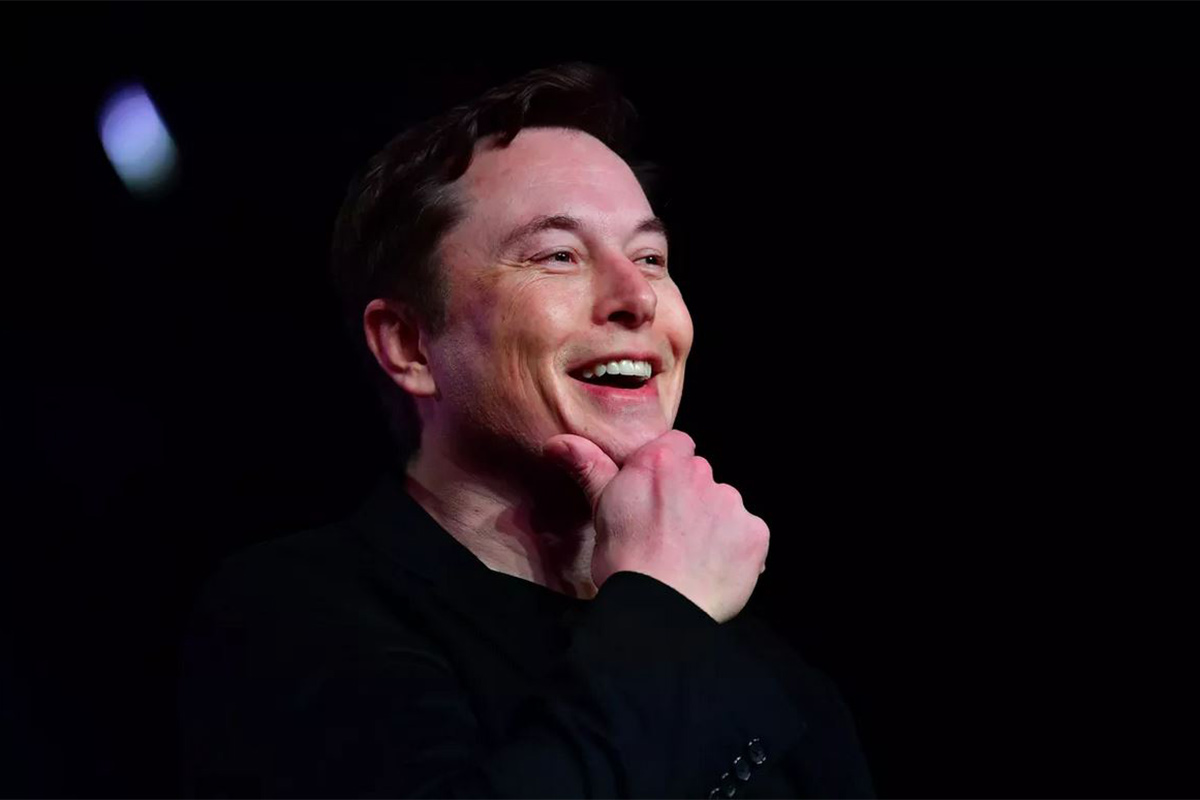 Musk earlier announced not to use the popular cryptocurrency Bitcoin as a payment mode to buy its electric vehicles, citing environmental harm.

He said last week that the electric car maker will not sell any bitcoin and intends to use bitcoin for transactions as soon as mining moves to more sustainable energy.

“I was pleased to host a meeting between @elonmusk & the leading Bitcoin miners in North America. The miners have agreed to form the Bitcoin Mining Council to promote energy usage transparency & accelerate sustainability initiatives worldwide,” MicroStrategy (a business intelligence company) CEO Michael Saylor said in a tweet late on Monday.

Argo Blockchain CEO Peter Wall tweeted that “as a founding member of the Bitcoin Mining Council, Argo will push hard for sustainable mining and more transparency”.

After applying brakes on Bitcoin as a payment mode to buy Tesla vehicles, Musk has also revealed that he might create his cryptocurrency shortly.

Tesla had only just started accepting Bitcoin in late March.

Musk has said that Tesla will no longer sell any more of the $1.5 billion Bitcoins it purchased earlier this year.