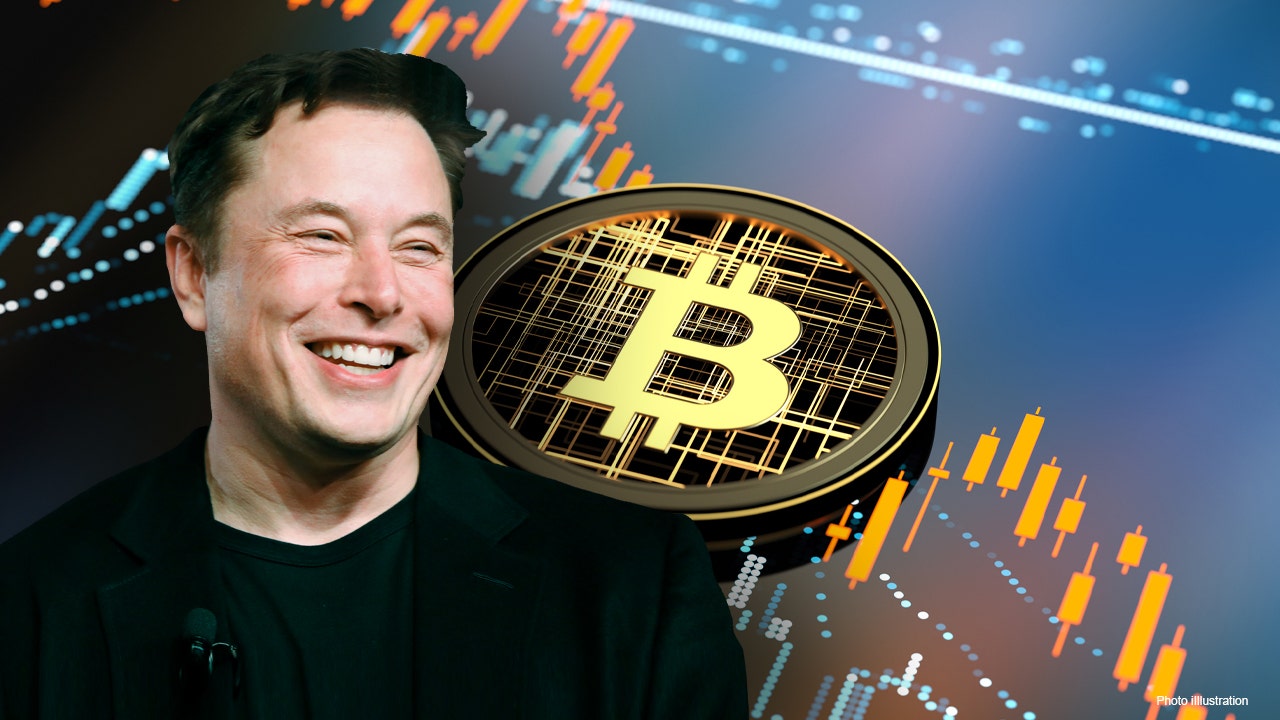 World’s top cryptocurrency falls after Tesla CEO Elon Musk tweets a broken heart emoji and meme of a couple breaking up with a Bitcoin hashtag.

An aura of animosity toward Elon Musk loomed over the Bitcoin 2021 conference on Friday after the Tesla founder and CEO tweeted a broken heart emoji about Bitcoin on Thursday that some investors linked to the cryptocurrency‘s Thursday price drop.

A number of conference attendees posted on social media about their disappointment in the Tesla CEO, who recently announced Tesla would stop accepting Bitcoin for vehicle purchases due to environmental concerns that were credited with sending the markets lower in May.

The cryptocurrency neared $40,000 ahead of the first day of the conference but fell to just above $35,500 late Thursday evening. Musk posted the broken-heart tweet around 9 p.m. EST.

The billionaire tech entrepreneur has expressed environmental concerns with the Bitcoin mining process, or the process of creating the cryptocurrency. Bitcoin mining is done by solving mathematical puzzles on powerful computers that require large amounts of energy.

But other cryptocurrency experts disagree with Musk’s assessment. Michael Saylor, co-founder of the business intelligence company MicroStrategy and a staunch Bitcoin defender, said during the conference that he believes “Bitcoin is the most efficient use of energy that the human race has yet come up with.”

Saylor also believes Bitcoin is the “solution to developing power plants in remote locations,” “driving up efficiency in plants,” “driving down [energy] costs” and “solving any kind of challenging energy problem.”

Musk, a longtime public proponent of cryptocurrencies, believes the current mining process is too reliant on fossil fuels.

“We are concerned about rapidly increasing use of fossil fuels for Bitcoin mining and transactions, especially coal, which has the worst emissions of any fuel,” Musk said in a May 12 statement posted to Twitter. “Cryptocurrency is a good idea on many levels and we believe it has a promising future, but this cannot come at great cost to the environment.”

Saylor said in a May 24 tweet that he hosted a meeting with Musk and North American Bitcoin miners to discuss the formation of the “Bitcoin Mining Council to promote energy usage transparency & accelerate sustainability initiatives worldwide.”

Musk also tweeted that miners are “committed to publish current & planned renewable usage & to ask miners [worldwide] to do so. Potentially promising.”

Some cryptocurrencies, like SolarCoin, Cardano, Ripple and BitGreen, have made “green” or sustainable crypto mining processes as their central focus.