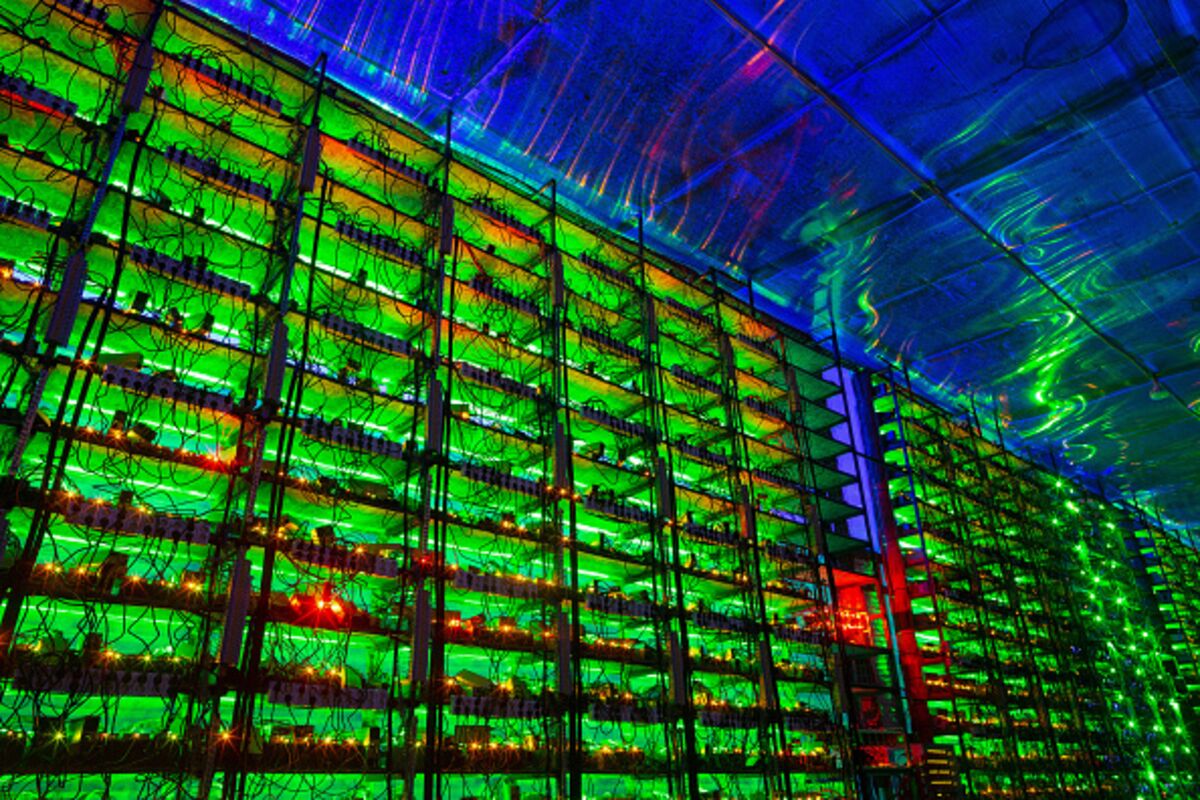 Bitcoin uses a lot of electricity. So do electric cars, space travel and civilization in general, but few things burn energy so shamelessly.

A noble effort, to be sure, but one that drew much criticism. Participants in a decentralized currency tend to be skeptical of efforts at cooperation, which is just a politically correct term for collusion. To them, a Bitcoin mining council sounds a lot like OPEC or, worse, the Federal Reserve.

The idea of Bitcoin mining was originally imagined as “one-CPU-one-vote,” where individuals around the world could run the Bitcoin software and participate in recording transactions. Mining is essentially a lottery, where computational power is proportional to the chance of winning the right to record a new block.

As with most things, however, Bitcoin mining benefits from economies of scale. Large companies can invest in custom silicon chips, or pool computational resources to amortize mining revenue. As a result, a small number of companies dominate the vast majority of Bitcoin mining. When crypto mining is performed in massive data centers with specialized hardware, a single CPU doesn’t stand a chance.

Bitcoin is actually highly centralized, with supermajority controlled by handful of big mining (aka hashing) companies.

For governments, the concentration of mining power has some benefits. If a miner gains over 50% of the computing power in the network to become the majority hash rate, it can selectively censor participants by refusing to include their transactions in new blocks. That means known ransomware operators, for example, can be blocked from spending their Bitcoin.

Earlier this year, Marathon Digital Holdings, one of the largest Bitcoin mining companies in North America and member of the newly formed Mining Council, announced that it would be fully compliant with U.S. protocols, including anti-money laundering practices and the Office of Foreign Asset Control’s standards. As a result, Marathon’s mining pools began excluding noncompliant transactions from their mined blocks.

In theory, economically rational Bitcoin miners outside of North America could pick up the dropped transactions and place them in the next block, collecting transaction fees along the way. However, a colluding council could choose to ignore subsequent blocks that don’t adhere to their rules. The software protocol dictates that users must always follow the longest chain, so a group with majority hash power will eventually overtake any offshoots.

There’s a saying that Bitcoin is for enemies. Not only does the protocol accommodate mutually hostile participants; it thrives on mutual hostility.

Bitcoin’s single value proposition is its ability to resist human arbitration, made possible by the fact that participants are unable to cooperate and add changes to the software. If Russia, Iran and North Korea contribute significant hash power to the network, it is unlikely that U.S. banking regulations will ever be enforced by the Bitcoin protocol.

Last weekend, the Bitcoin network prepared for a privacy-enhancing software upgrade. Though Marathon’s mining pool had attracted attention for its initial refusal to signal support, its CEO changed course, amid pressure from the Bitcoin community. The company released a statement announcing that the company’s mining pools would cease to filter future transactions.

However, the lack of regulatory compliance will not last. The Joe Biden administration is already reportedly discussing cryptocurrency “guardrails.” Even if North American Bitcoin miners intended to follow the tenets of censorship resistance, the formation of a council presents a tempting target for regulators. Congress will have warm bodies to drag in for testimony and tongue-lashing.

Without pressure from legal tender laws, Bitcoin’s value comes from a shared belief in its resistance to censorship. In earlier days, the prospect of centralized mining would be enough to turn participants away.

In 2014, one Bitcoin mining pool briefly gained 51% of the total hashing power, prompting a global selloff.

Even though it might have been possible to exploit the majority hash power for profit, the possibility of shattering the illusion of decentralized trust motivated the pool’s operators to back off. The company issued a statement promising to keep future power below 40% and urged others to do the same.

Now that Bitcoin has achieved institutional support, participants are not as hasty to head for the exits over a loss of decentralization. Instead, investors will lean on Bitcoin’s potential for subsidizing clean energy and adherence to sustainability as its primary source of value. Bitcoin purists will need to decide whether the price increase is worth it.

To contact the author of this story:
Elaine Ou at elaine@globalfinancialaccess.com

To contact the editor responsible for this story:
Katy Roberts at kroberts29@bloomberg.net