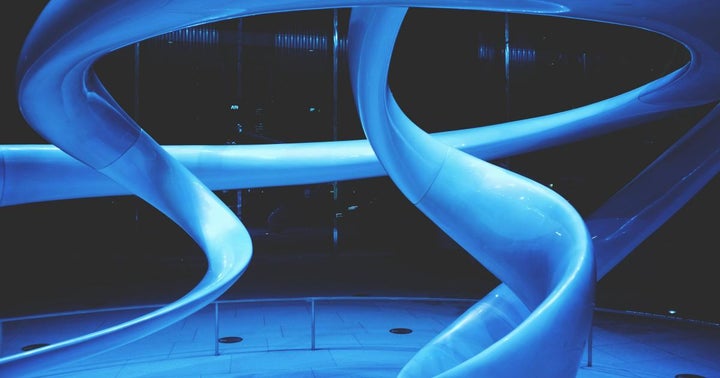 Amidst a new wave of efforts to combat the concerning environmental impact of mining cryptocurrencies, Blockfolio recently proposed “a hot tub that’s heated by mining dogecoin” and called for Elon Musk to “just make it happen.”

What Happened: The Tesla Inc (NASDAQ:TSLA) CEO, that is in many ways leading the debate on the way forward for cleaner crypto mining practices, called Blockfolio’s proposition “a great idea.”

As it turns out, someone has already created a hot tub that’s heated by mining Bitcoin – The SPA-256 HotTub, which received Musk’s approval once it was brought to his attention.

Why It Matters: The SPA-256 was introduced by Jesse Peltan, the chief technology officer at Texas-based renewable crypto mining company HODL Ranch.

See also: How to Invest in Tesla Stock

The name SPA-256 for the Bitcoin mining-powered hot tub is also a play on “SHA-256,” which is the cryptographic hash function used in mining the Bitcoin network.

In an explainer video that made the rounds on Twitter, an ASIC miner which is used to mine Bitcoin appears to turn on the jets to a hot tub in response to a voice-activated command from Amazon.com, Inc. (NASDAQ:AMZN) Alexa.

Users on Bitcoin’s Reddit community called the invention “brilliant” and commented, “people that fud about bitcoin using too much electricity don’t understand that bitcoins’ “waste” product is heat. but creative people like this can find other uses for the excess heat.”

At press time, Bitcoin was trading at $36,605, having gained 1.06% in the past 24-hours. The leading cryptocurrency accounted for 41.71% of the market with a daily trading volume of $36 billion, according to CoinMarketCap.