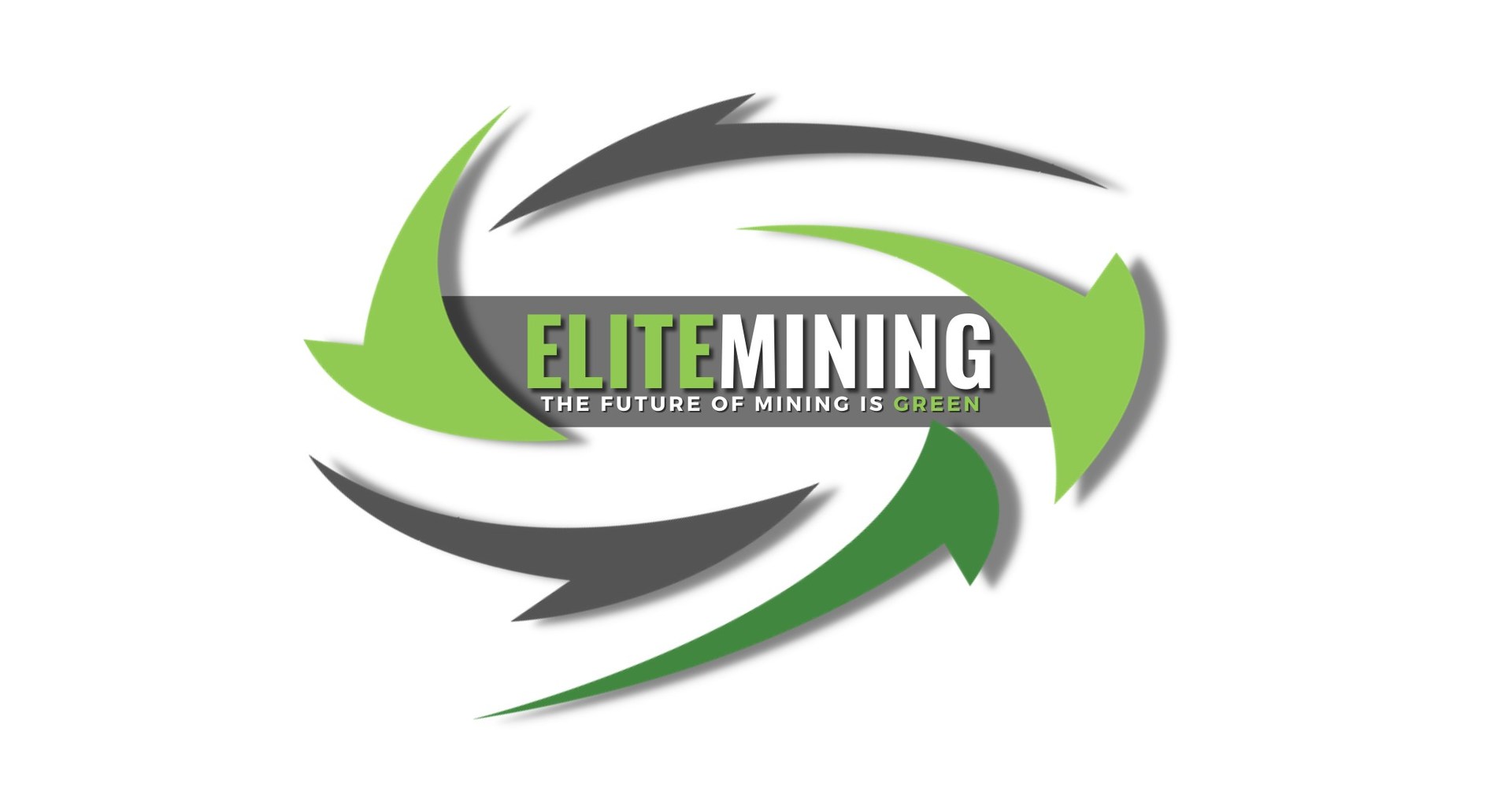 CHEYENNE, Wyo., May 27, 2021 /PRNewswire/ — Elite Mining Inc. (EMI) kicked off its Series A funding round in late May with much success. As one of the first to scale and deploy green crypto mining operations quickly and cost-effectively, EMI is making a name for itself at the right time — just as crypto mining’s environmental impact is being hotly debated.

Given the funding round’s early success, it’s clear investors have taken note of EMI’s capabilities. EMI’s Elite Mobile Units (EMUs) and Immersion Mining Pods (IMPs) can be deployed 40-80% faster than the competition’s solutions and enable one of the most cost-efficient, greenest mining in the world.

EMI has also partnered with Minerset, which has made a considerable investment in EMI. This partnership will reduce Minerset’s carbon footprint as EMI helps the company go “all in” on green mining operations.

“Our proven technology is at the forefront of the green mining revolution. In Minerset, we found a partnership that not only helps us continue to grow and innovate through investment in EMI, but also allows Minerset to reduce its carbon footprint by using our EMUs in its mining operations. It’s a win-win,” said EMI CEO Justin Podhola.

Minerset CEO Elias Fernandez Sanchez added, “Investing in and partnering with EMI was a logical next step for Minerset, We’re excited about the technology and the promise our investment in EMI holds. With their rate of innovation, the future of mining is bright. Minerset and EMI are aligned in their primary goal to drive the shift in the Bitcoin mining industry. With teams and expertise established in China, U.S. and Europe, they are one of the best-positioned partnerships in the market to relocate and restructure fossil-fuelled Bitcoin into green Bitcoin. Using the USA renewable energy capacity to help with the decentralization and more green mining operations, BTC mining has a future to be proud of.”

Going forward, EMI will continue to aggressively pursue additional investments and partnership opportunities, and plans to hit its Series A $10 million hard cap by September 2021. The company is also actively scaling operations to meet market demands and plans to hire 50 new employees in Washington and Wyoming in the next 60 days.

What makes EMI such a good investment?

Furthermore, since many prominent environmentalists, scientists and businessmen like Elon Musk have proclaimed that each old cryptocurrency mining company burns enough energy to power a small city, doubt has been cast on the industry. At EMI, we’ve solved this problem.

EMI’s mining approach focuses on continuous innovation, putting the strength of Mother Nature to work to do its mining. This could not only save the earth, but also significantly reduces the cost of mining. If Mark Cuban is right that cryptocurrency will change banking forever, then cryptocurrency mining must reduce its carbon footprint before it’s too late. With environmentally friendly technology, EMI is poised and ready to help the crypto revolution go green.

With offices worldwide, Minerset.com works closely with all the major manufacturers securing the best deals to meet even the most demanding needs. With a heritage of worldwide logistics spanning over two decades, Minerset.com is ideally placed to meet your Crypto hardware needs. Minerset has shipped over 120,000 miners worldwide supporting many Bitcoin projects utilising clean renewable energy.