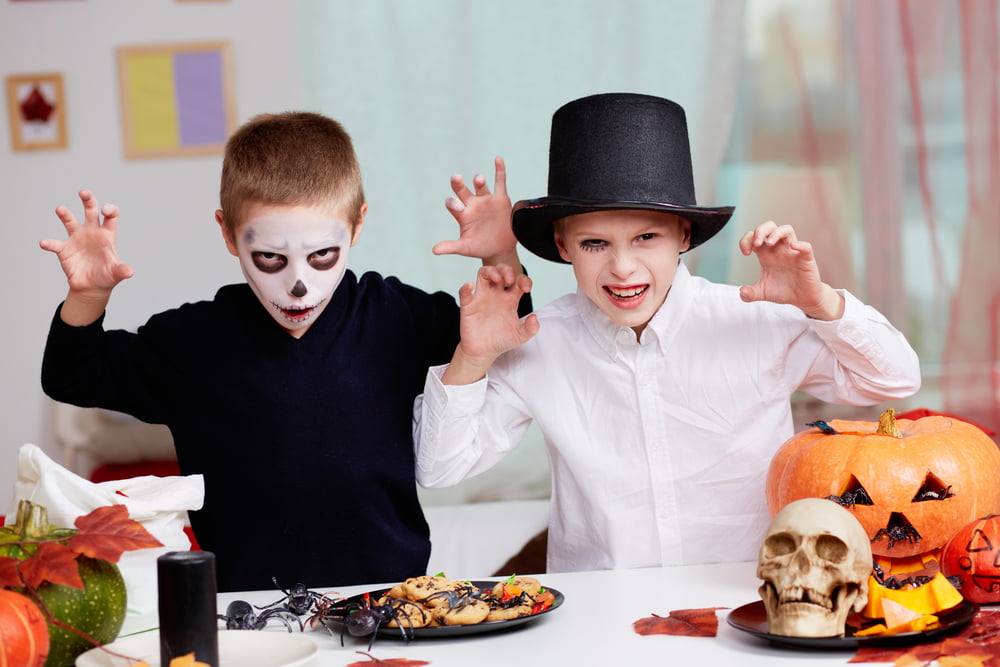 Bitcoin prices were relatively flat ahead of the New York opening bell Tuesday as traders waited for the Federal Reserve officials’ gathering for a two-day policy meeting.

The flagship cryptocurrency slumped 0.12 percent to $555,88.07 as of 1330 GMT. Earlier during the Asia-Pacific session, it was trading for as low as $53,221 after a mysterious $1 billion transfer to the Gemini exchange’s wallet panicked the market about a potentially massive sell-off.

Bitcoin also turned lower partly because of profit-taking sentiment after its price settled a new record high above $61,000 during the weekend session. The cryptocurrency’s downside move, coupled with the massive Gemini inflow, served as reminiscent of a similar price action after its price crossed $58,000 in late-February.

Back then, the BTC/USD exchange rate declined by as much as 26.30 percent, hitting $43,016 before rebounding higher in the later sessions towards $60,000. Additionally, the pair received support from its 50-day simple moving average (the blue wave in the chart below) that maintained its overall bullish bias despite the massive plunge.

The current price action appeared similar. Bitcoin found short-term support at its 20-day exponential moving average (20-DMA) on Tuesday, suggesting that a breakdown below the green wave could land its price near the 50-DMA.

The 50-DMA wave sits near $47,000. Generally, it has served as a strong support buffer during Bitcoin’s uptrend since March 2020. Therefore, it tends to act as a psychological rebound area should the price dip below $50,000 in the coming sessions.

The prospect of Bitcoin dumping lower depends on how the Federal Reserve meeting pans out by Wednesday. For the first time, the central bank officials are meeting against a stronger economic backdrop: the coronavirus cases are dropping, the vaccination rollout is accelerating, and US President Joe Biden’s $1.9 trillion stimulus plan is close to benefit Americans with up to $1,400 worth of direct payments.

Markets have taken notice. The yield on the benchmark US 10-year Treasury note has surged to its highest level in more than a year, raising concerns about premature financial policy tightening by the Fed. The central bank has maintained its benchmark rates near zero and continued its $120bn monthly asset purchasing program since March 2020.

Analysts do not expect a policy alteration but remain convinced that Fed would discuss its plans to taper down its expansionary policies against an improving economic outlook. Therefore, any sign of tightening from the central bank officials could pressure Bitcoin lower.

The cryptocurrency has surged 1,500 percent against loose monetary conditions.