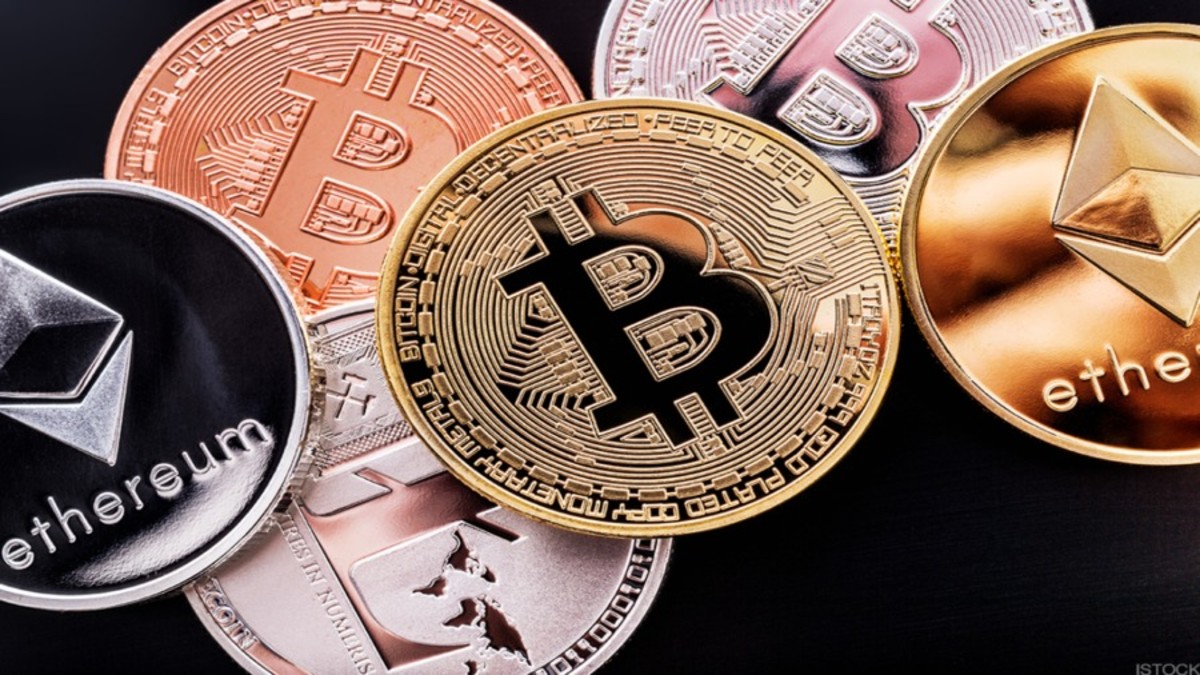 Ebang International shares slumped Tuesday after analysts at Hindenburg Research, a noted short seller, accused the China-based cryptocurrency group of the illicit use of capital raised from U.S. investors.

Hindenburg, which said it has a short position in Ebang, said the group directed $103 million — most of which was raised from its June 2020 IPO — into “bond purchases linked to to AMTD (International)”, a Hong Kong-based underwriter, and a further $21 million to “repay related-party loans to Ebang Chairman/CEO Dong Hu’s relative.”

Ebang’s recently-launched cyrptocurency exchange, Ebonex, reports what appears to be “fictitious volumes”, Hindenburg said, that implies it’s one of the largest spot exchanges in the world “despite having no online presence.”

Officials at Ebang International were not immediately available for comment when first contacted by TheStreet.

“Ebang is yet another cautionary tale for inexperienced retail investors enthused by anything crypto-related,” Hindenburg said. “As is so common with other ridiculous China-based schemes, the company will likely keep selling shares as long as investors are willing to keep buying them. We think this is a clear one-way street, and the capital isn’t coming back.”

Ebang shares were marked 17.3% lower in pre-market trading Tuesday to indicate an opening bell price of $5.25 each.

China-based companies raised nearly $12 billion from U.S. IPOs last year, according to data compiled by Renaissance Capital, the most since 2014, as firms rushed to market ahead of rule changes under the ‘Holding Foreign Companies Accountable Act (HFCA)’ that would require U.S. authorities to review audit records of overseas companies prior to their listing.