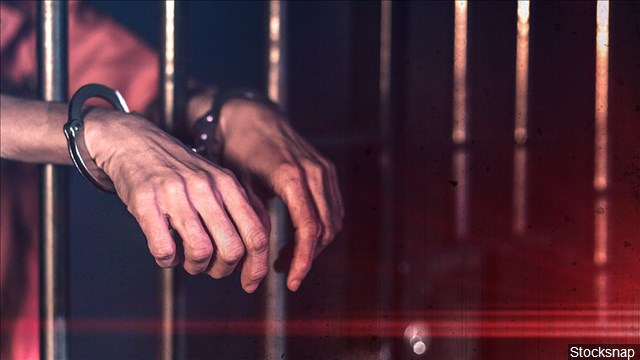 DUBOIS, Pa. (WTAJ) — A DuBois man is facing charges after police say he confessed to inappropriately touching an 8-year-old girl.

Cletus A. Ripple, 53, of DuBois was charged on May 20 after the girl came forward after attending a SafeTouch class. According to the report, she told officials during a forensic interview that Ripple would tickle her in private areas while they watched cartoons on his bed. The girl also told police that Ripple exposed himself to her one day while they were in a kiddie pool.

When interviewed in April, Ripple told police he did tickle the girl and the touching may have happened accidentally, the report shows. Ripple also said that he may have fallen out of his shorts when getting out of the kiddie pool.

According to the report, Ripple was interviewed again on May 19 when he confessed to doing these things and that the girl’s story was accurate.

Ripple is now facing charges of indecent assault of a person under 13, indecent exposure, corruption of a minor and harassment. He was placed in Clearfield County Prison. Bail was set at $1,000,000 by Magisterial District Judge Joseph M. Morris.

Sign up for the WTAJ Newsletter for the latest local news, weather and community events that matter to you.