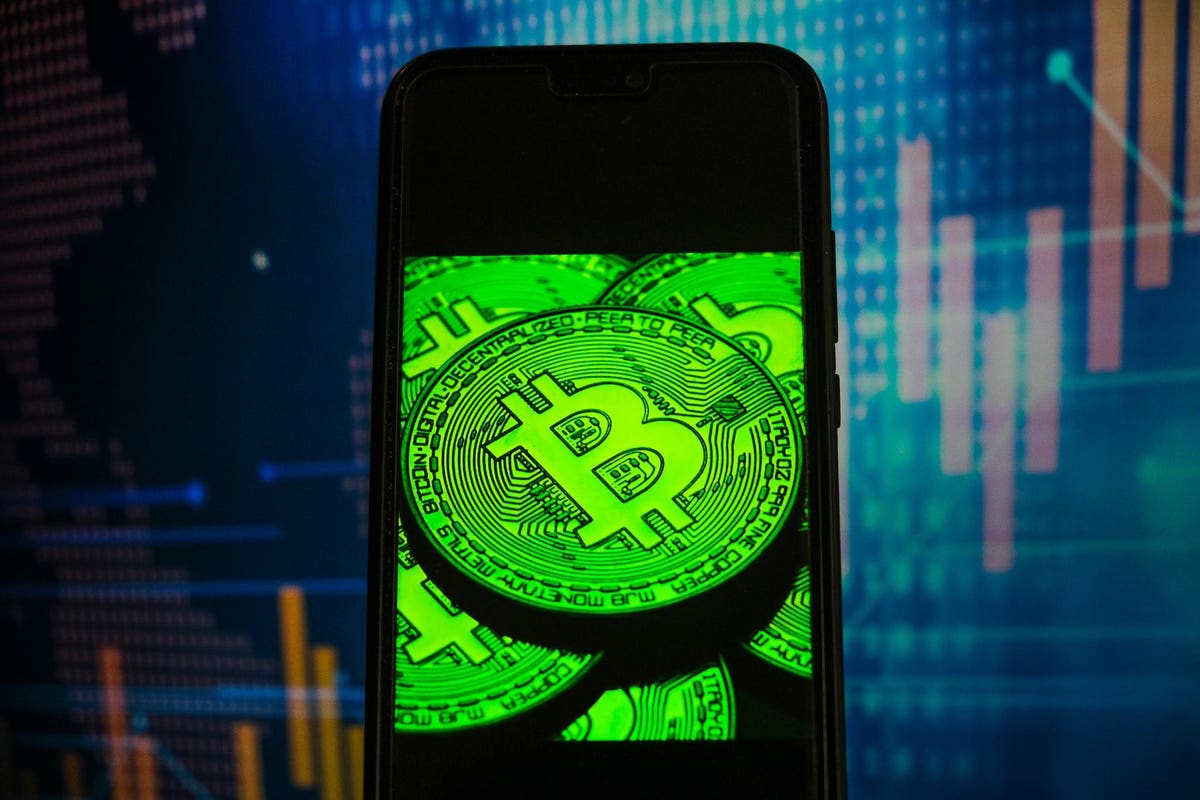 Bitcoin and cryptocurrency prices have suddenly surged, bouncing back after a brutal week wiped more than $1 trillion from the crypto market.

The bitcoin price has climbed back over the closely-watched $40,000 per bitcoin level, gaining almost 20% since the weekend when it dropped to around $30,000.

Other major tokens, including ethereum, cardano, Binance’s BNB, and Ripple’s XRP rose alongside bitcoin—adding between 5% and 15%—although the meme-based, somewhat satirical dogecoin failed to rally with them.

MORE FROM FORBESElon Musk Reveals Why He’s Backing Dogecoin Over Bitcoin, Ethereum And Others After His Surprise Call For Upgrade ‘Ideas’ Sends Its Price Sharply HigherBy Billy Bambrough

The cryptocurrency rally, adding more than $300 billion to the broad crypto market since Monday morning, comes after reports the Biden administration is looking to tighten cryptocurrency regulation without stifling trading or innovation.

Investors will be able to “dogecoin to their heart’s content,” one person briefed on the matter said, according to the Washington Post, which first reported the news.

“[Administration officials are] aware of the fact that there are all kinds of risks in the abstract and things to look out for, but they are still largely in a wait-and-see posture,” the Post reported.

Traders and investors have piled into bitcoin and other cryptocurrencies this year, helped by support from trading apps such as Robinhood and payments processor PayPal and whipped into a speculative frenzy by social media influencers.

However, the bitcoin and cryptocurrency market, swelling to a whopping $2.5 trillion earlier this month from just $700 billion at the beginning of 2021, took a major hit last week following reports China will be cracking down on bitcoin mining and trading in the country.

The bitcoin price was also impacted by Tesla
billionaire Elon Musk appearing to sour on the cryptocurrency, scrapping Tesla’s support for bitcoin payment due to environmental concerns.

Musk, who has emerged as one of cryptocurrencies best-known cheerleaders this year, said Tesla will continue to hold the near-$1.5 billion worth of bitcoin it bought in January and will bring back bitcoin payments if the bitcoin network reduces its carbon footprint.